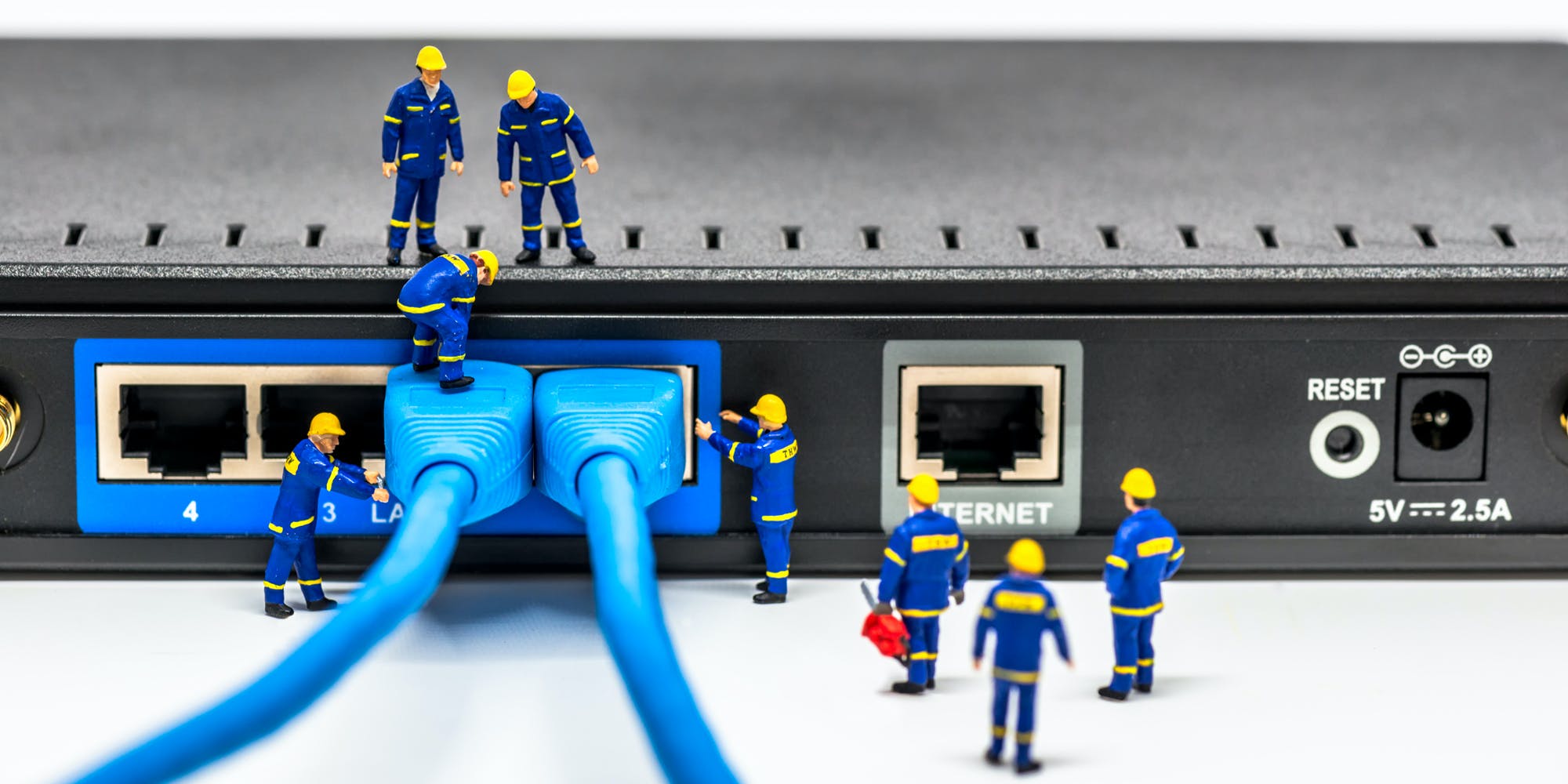 A trio of bipartisan senators has introduced a bill that would invest $40 billion to try and close the country’s digital divide.

The bill, the Broadband Reform and Investment to Drive Growth in the Economy (BRIDGE) Act, was reintroduced on Tuesday and is co-sponsored by Michael Bennet (D-Colo.), Sen. Rob Portman (R-Ohio), and Sen. Angus King (I-Maine). The introduction of the bill comes as broadband funding is being negotiated as part of President Joe Biden’s separate infrastructure push.

The country’s long-running digital divide is the gap between Americans who have access to affordable high-speed internet and those who don’t. The divide was starkly highlighted by the coronavirus pandemic, when people relied on internet access for schooling and work.

The BRIDGE Act would create a fund at the Commerce Department that would make grants available to states to help Americans with broadband affordability, accessibility, and inclusion. The funding can be used to deploy broadband networks, help with distance learning, telehealth, or install internet and Wi-Fi infrastructure, among numerous other things. It would also seek to lift bans on community and municipal broadband networks that have been passed across the country.

The bill also encourages building networks that provide at least 100/100 megabits per second (Mbps) speeds, which is much higher than the minimum speeds of 25/3 Mbps the government currently adheres to.

“Our bipartisan bill puts states in the driver’s seat. It empowers communities to deploy their own networks to promote choice and competition. And it significantly raises the standard for any new broadband networks to ensure they meet America’s needs, not only today, but for years to come,” Bennet said in a statement.

The BRIDGE Act comes as broadband funding talks continue as part of Biden’s infrastructure push and a flurry of other broadband activity from Washington, D.C. Biden’s initial proposal called for investing $100 billion into broadband, but the White House lowered that number to $65 billion in an attempt to compromise with Republicans.

Infrastructure negotiations between the White House and Republicans broke down last week, and members of Congress are trying to work on alternatives.

Bennet told the Washington Post that the $40 billion in the BRIDGE Act should only be part of the funding that is dedicated to broadband as the infrastructure talks continue. Meanwhile, Broadband Breakfast reports that the bill would be separate to any potential broadband infrastructure bill.

While separate from Biden’s infrastructure talks, if it were to pass, the BRIDGE Act’s $40 billion investment would seemingly push the overall broadband funding back up to around what Biden’s original goal of $100 billion was when coupled with the potential of the infrastructure plan passing with $65 billion allocated for broadband.

Aside from that, the Federal Communications Commission (FCC) launched the Emergency Broadband Benefit, which provides monthly discounts to eligible Americans for their internet service. As of earlier this month, the program had more than 2.3 million enrollees.

The post Trio of senators try to bump Biden’s broadband spending back $100 billion appeared first on The Daily Dot.

‘Did Mike Pompeo become a spokesman for crack?!’: Internet revels in Pompeo’s call for Americans to become ‘pipehitters’
‘Why are people so scary’: TikToker records Lyft driver asking details about her where she is staying, allegedly ‘secretly’ writing her address down
Advertisement