‘Trying to buy a Porsche while Black’: TikToker says dealership workers discriminated against him – Nogagames 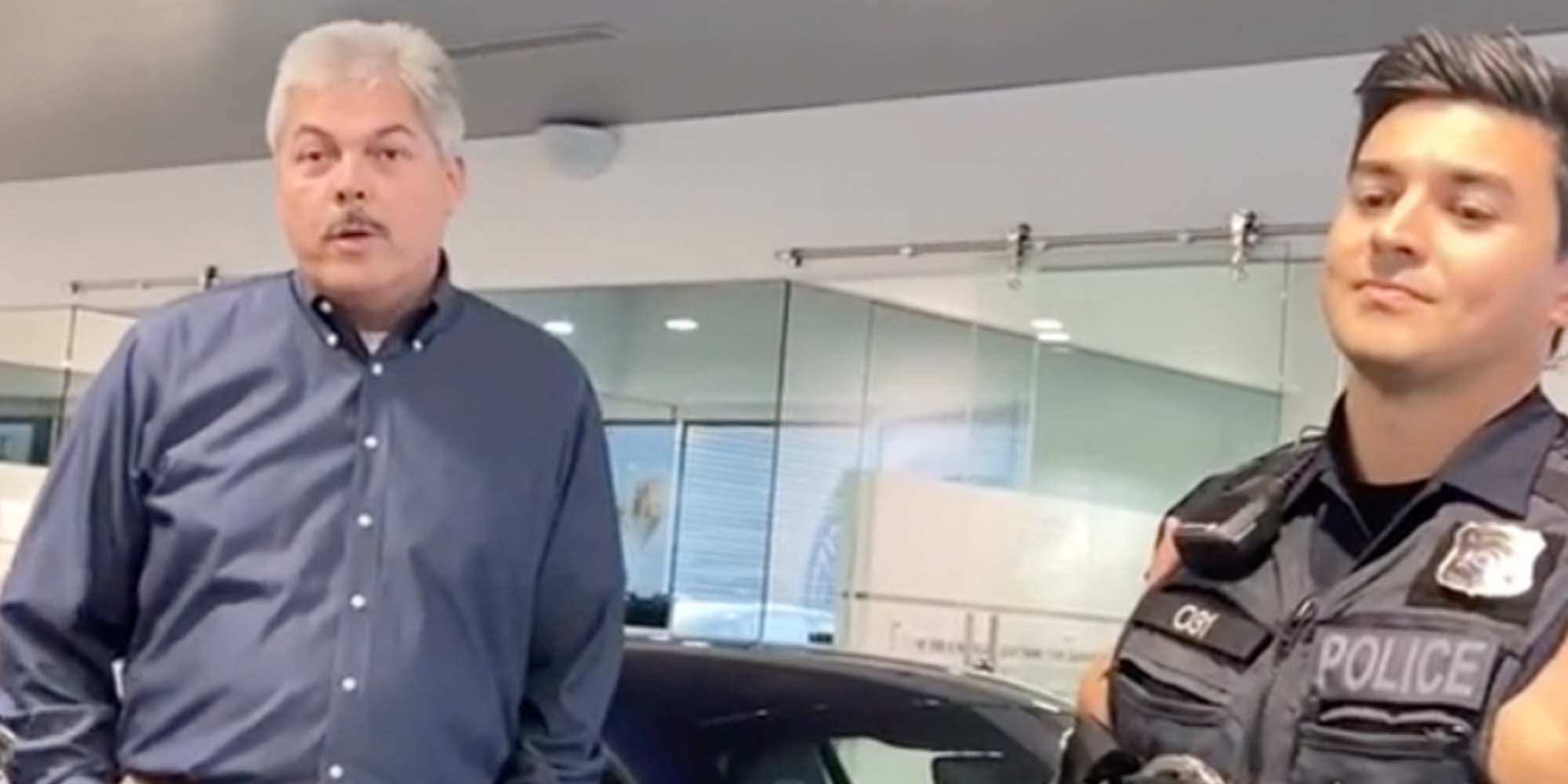 In a viral TikTok posted on Monday, user @mariorealestate says that that the treatment he received from employees at a Porsche retailer would have been different if he were white.

In the TikTok, @mariorealestate says that an employee, Daniel, was speaking to him in a disrespectful way. The TIkToker reacted to how he was being spoken to and apparently was told that he “escalated” the situation.

“I can tell when somebody’s mistreating me or treating me different than they would if I was a white male,” says @mariorealestate. One of the Porsche employees says he reviewed “tapes” of the customer and asked a witness about his actions.

The TikToker admits he called one of the employees “a name.” “But how did I get there?” he says. He captioned the TikTok, which by Thursday had more than 578,000 views, “trying to buy a Porsche while Black.”

Commenters were divided about categorizing @mariorealestate’s experience based on the context they were given in the video.

“I’m Black and this is race card to boot without knowing what happened,” wrote @kshepp1985. “His yelling and shouting made it easy to not take his side.”

User @dmvreking disagreed. “None of them in the room have a clue how he feels because they have never experienced it,” they said.

@mariorealestate did not immediately respond to the Daily Dot’s request for comment via a TikTok comment. The Daily Dot also reached out to Porsche.

The post ‘Trying to buy a Porsche while Black’: TikToker says dealership workers discriminated against him appeared first on The Daily Dot.