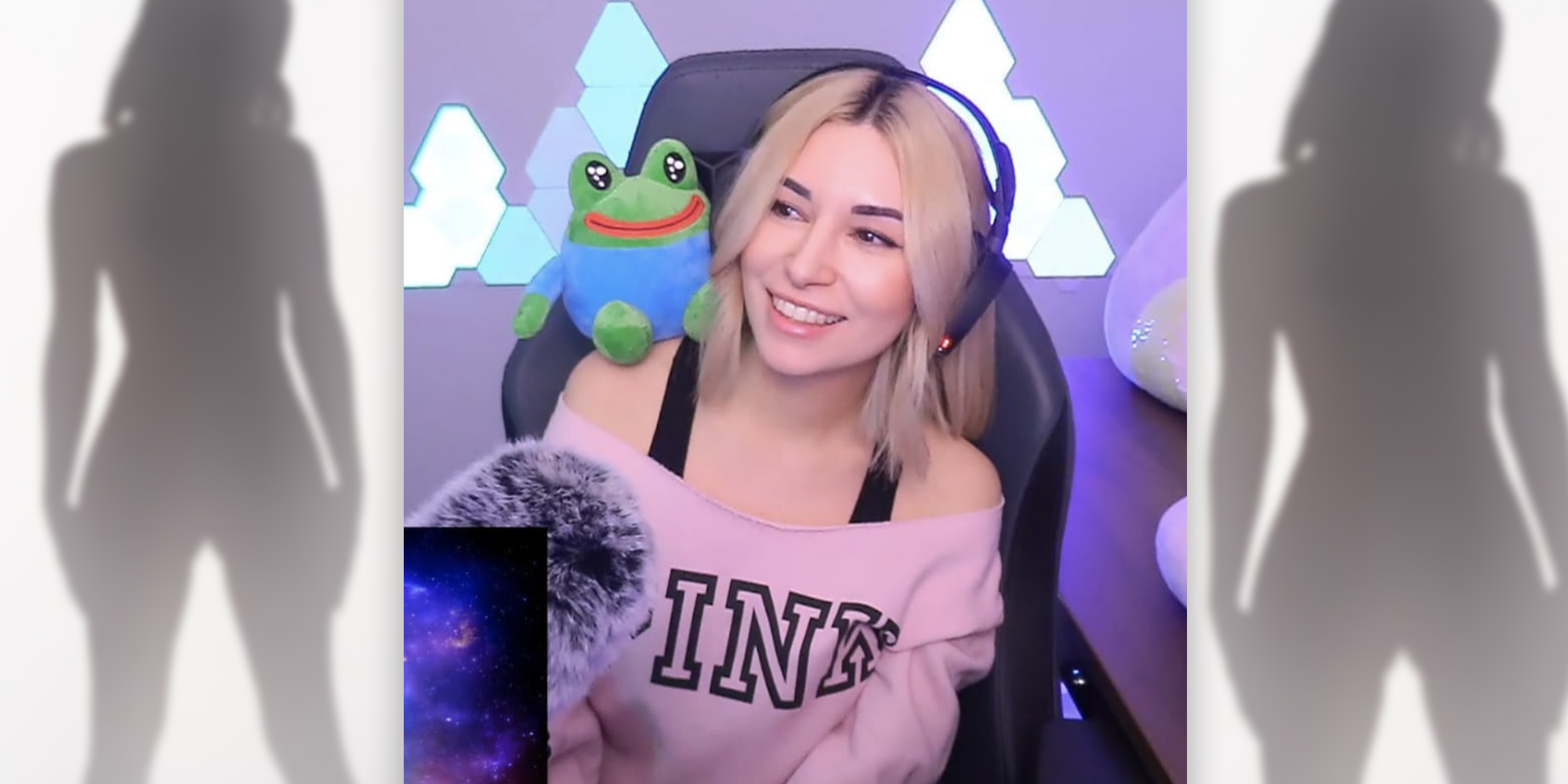 With a silhouette photo and a hyperlink, Twitch star Alinity Divine announced on Monday that she is joining OnlyFans.

The video game streamer tweeted what appears to be a photo of her silhouette with a link to her new OnlyFans profile as the caption.

Subscriptions for Alinity’s OnlyFans start at $25 dollars a month, according to current pricing on her page.

The Canadian streamer, who has over 1.3 million Twitch followers, clarified that there won’t be any “full nudity” on the new account and will instead focus on “artistic body expression.”

Alinity’s Twitch fans who aren’t interested in her OnlyFans need not worry, either. The gamer tweeted that her OnlyFans content wouldn’t affect any of her current Twitch streams. “Please refrain of mentioning it on my Twitch channel,” she tweeted.

Fans under her post seemed mostly supportive of Alinity’s new endeavor. “Glad to see you try new things. Im proud of you Nati,” one fan wrote.

No, this app designed to help women walk safely is not being used for human trafficking
Kindergarten teacher brings students on a virtual field trip to the zoo—it’s absolutely adorable
Advertisement