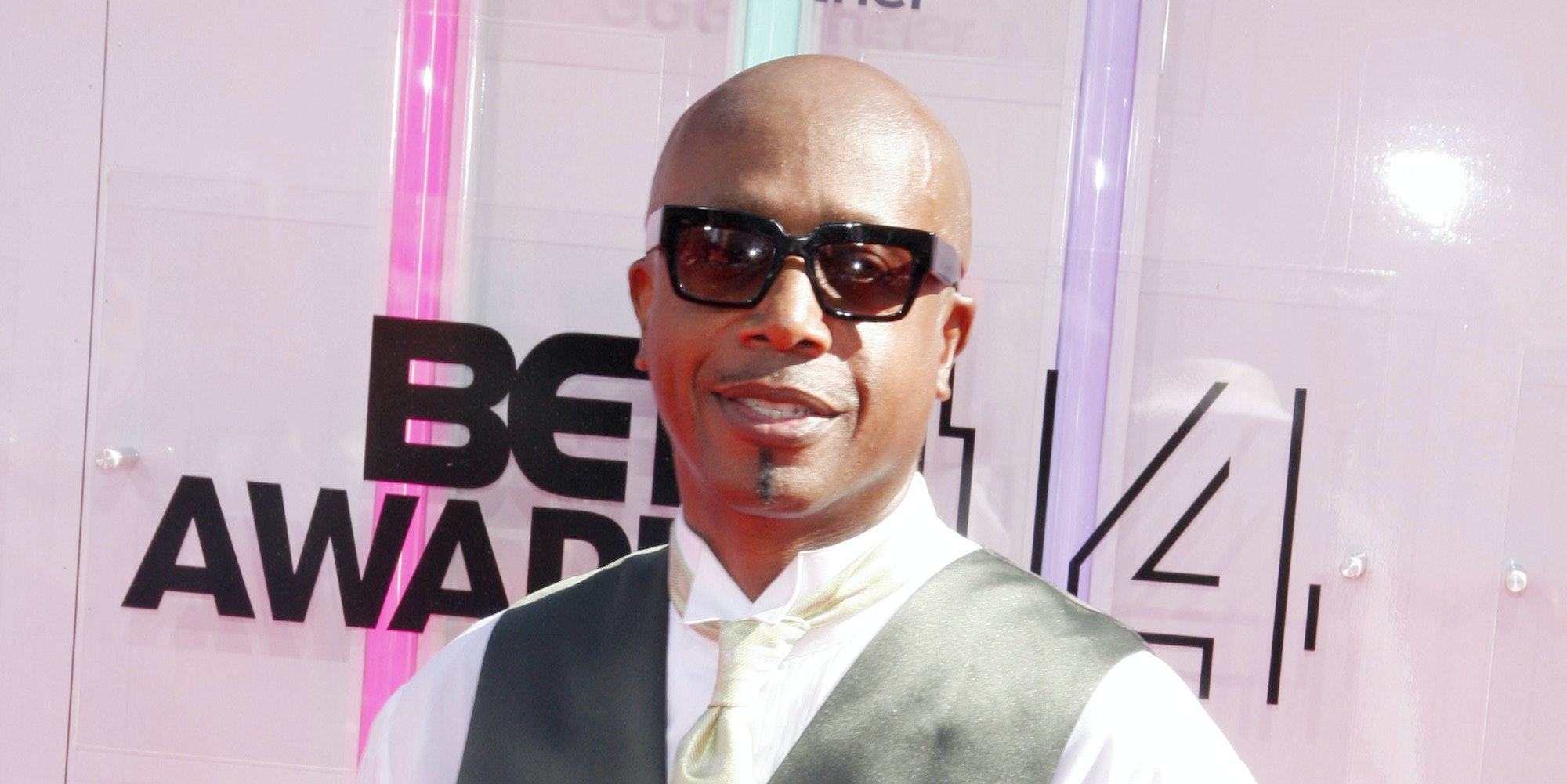 If you’ve been following MC Hammer—the rapper best known for hits like “U Can’t Touch This” and “2 Legit 2 Quit”—on Twitter for a while, you might be somewhat aware that he’s really gotten into sharing his thoughts on the philosophy of science, which is a branch of philosophy that focuses on how philosophy relates to both science and the truth. But MC Hammer’s latest musings have gone beyond the crossroads between MC Hammer fans and philosophers, showing us a different side in the process.

It first started after MC Hammer shared a link to a paper titled “The visibility of philosophy of science in the sciences, 1980–2018.” Published online on Feb. 19, the paper by Mahdi Khelfaoui, Yves Gingras, Maël Lemoine, and Thomas Pradeu “reveals the global structure of relation-ships that philosophy of science maintains with science, technology, engineering and mathematics (STEM) and social sciences and humanities (SSH) fields.”

MC Hammer’s replies are largely a delight as philosophers offer suggestions for both him and people who might be interested in exploring more about the philosophy of science such as philosopher Thomas Kuhn, who wrote one of the formative books on the subject, The Structure of Scientific Revolutions.

But a few challenged his take, asserting that science and philosophy are two completely different (and incompatible subjects). Another person accused MC Hammer of turning Black men away from science.

“You bore us,” MC Hammer replied to one detractor. “If science is a “commitment to truth” shall we site all the historical non-truths perpetuated by scientists? Of course not. It’s not science vs Philosophy … It’s Science + Philosophy. Elevate your Thinking and Consciousness. When you measure include the measurer.”

MC Hammer later posted a video where he showed off some of the dozens of ebooks and PDF files on his iPad to give people a view into just some of the things he’s been reading or is interested in. Even if you’re not familiar with the titles, it’s evident that his interest in philosophy and the philosophy of science isn’t simply a casual thing. One of the items in his library is Abnormal, a collection of lectures from Michel Foucault, a highly influential French philosopher and historian.

As people watch MC Hammer converse with other philosophers in real-time, there’s a mix of shock and amazement. For some feeling the former, there’s the surprise that comes with finding out that a famous rapper is really into philosophy and having engaging conversations about it. For those who are in the latter, there’s a level of excitement that can come with someone like MC Hammer being able to break down ideas in ways that more people who aren’t versed in philosophical jargon can understand. And for people who might not have known about MC Hammer’s interest in the philosophy of science, it’s fun to watch it all play out.

“It is not incumbent upon the god @MCHammer to educate us all on the history of human thought, but he’s doing a damn great job of it anyways,” Twitter user @iycrtylph wrote.

The post Twitter discovers that MC Hammer is really into philosophy—and it’s delightful appeared first on The Daily Dot.