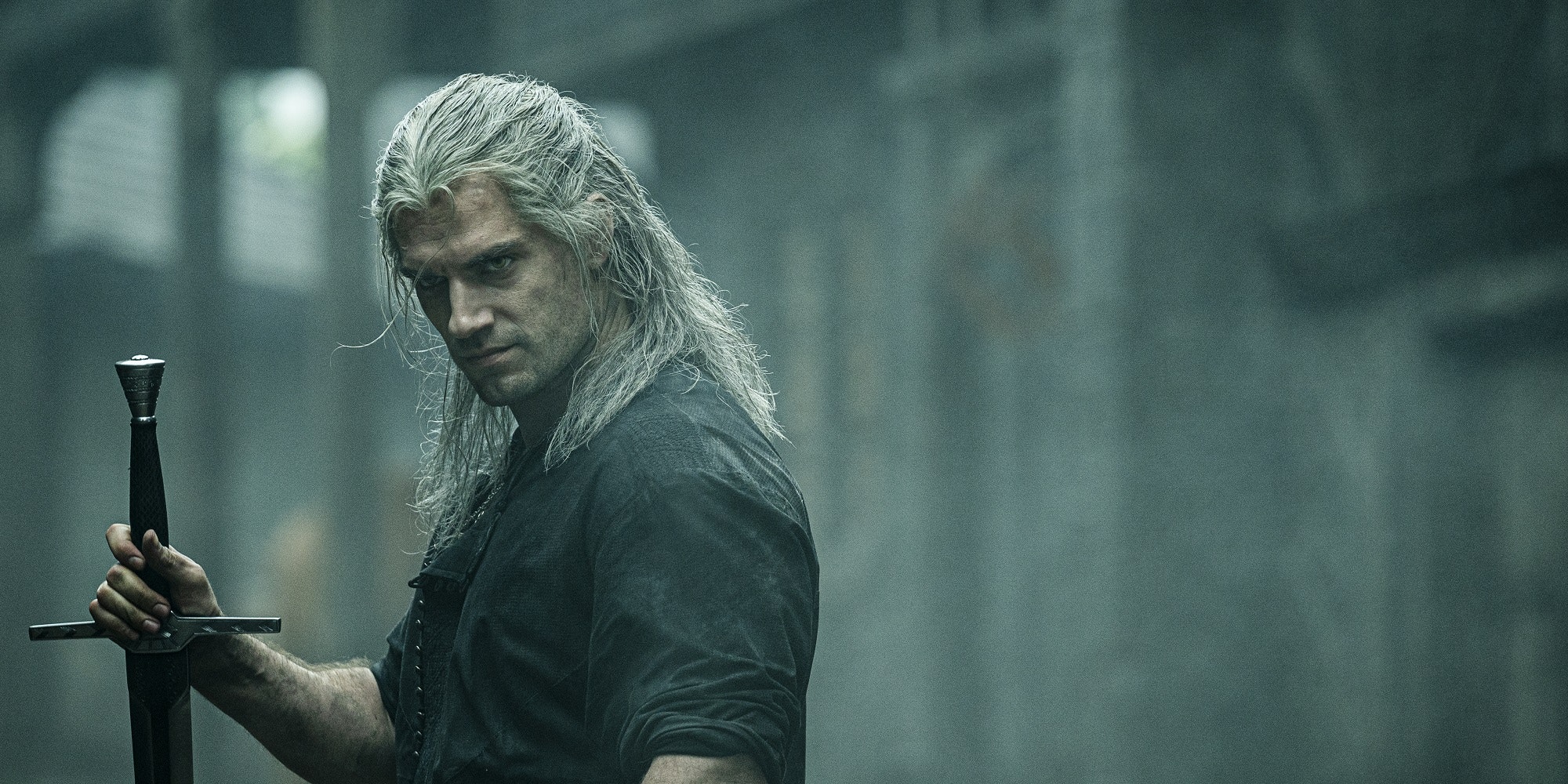 Ironically dissatisfied with the limits of the gender binary, the manosphere has come up with a new masculine stereotype: sigma males. Following on from the now-familiar alpha and beta males (an old favorite of men’s rights activists and pick-up artists), sigma males reached mainstream attention thanks to a viral post from Twitter user @LilySimpson1312 on Monday:

The post brought together a self-help book titled The Sigma Male, along with diagrams illustrating the sigma’s place in the hierarchy of manhood. This whole concept is so absurd that it quickly grabbed people’s attention, inspiring people to roast this latest addition to alpha/beta mythology.

The phrase “alpha male” has been around for decades, inspired by the now-debunked belief that wolf packs are ruled by a single, powerful leader known as the alpha. In recent years, the men’s rights movement expanded this concept into an elaborate method of judging people’s manliness, with alphas as masculine tough-guys who easily attract women, and betas or omegas as weedy, under-confident men who find it hard to get a girlfriend. This all folds into the idea of incels, with men blaming their romantic failures on their intrinsic nature as betas.

If you’ve ever seen a “chad vs. virgin” meme, you’ll see how this riffs on the old idea of handsome jocks lording it over socially awkward nerds. This also ties into pick-up artist communities (which often encourage men to trick or manipulate women into sex and/or relationships) and pseudoscientific beliefs about women being attracted to certain physical characteristics (ie. square jaws), which in turn can be a gateway to white supremacist theories. And since this is now relatively common knowledge online, people were very ready to clown on the latest update: sigma males.

As we know from the enduring popularity of Hogwarts houses, BuzzFeed personality quizzes, and astrology, people love to slot themselves into categories. The concept of sigma males offers an enticing new prospect beyond the alpha/beta binary; a “lone wolf” archetype where you can be as badass as an alpha male, without being a popular jock. John Wick is supposedly a good example. Conveniently, this offers men the chance to rebrand themselves as a cool, sexy loner if they’ve alienated their friends and loved ones by ascribing to self-defeating theories about gender and relationships.

To make this whole situation doubly ridiculous, there’s a second popular definition of the alpha/beta dynamic, and it comes at the idea from a very different angle. Omegaverse erotica (aka A/B/O) is a hugely popular fanfic genre, recently shifting over into commercial romance publishing as well. Created collectively by writers on the internet, omegaverse worldbuilding divides characters into secondary genders, often to impose traditional male/female gender roles onto a male/male pairing. Alpha characters are dominant and can knot their penises when they’re especially horny (only google this if you really want to know more), while omegas are effectively intersex and go into heat.

These stories take inspiration from werewolf erotica, and they often involve complicated subversions of the original alpha/omega dynamic. We don’t need to go into more detail here, but the short version is this: for a lot of people, terms like “alpha” have more to do with X-rated fanfic than they do with men’s rights. So the introduction of sigma males invites a new question: How does this fit into the omegaverse’s sexy worldbuilding?

Once again, the men’s rights community has come so close to realizing that their real problem is the restrictive nature of old-fashioned gender roles. “Redefining masculinity” can be a helpful idea for many people, but if you’re redefining it as a hierarchy of tough wolf guys versus incels, it’s probably time to go back to the drawing board.