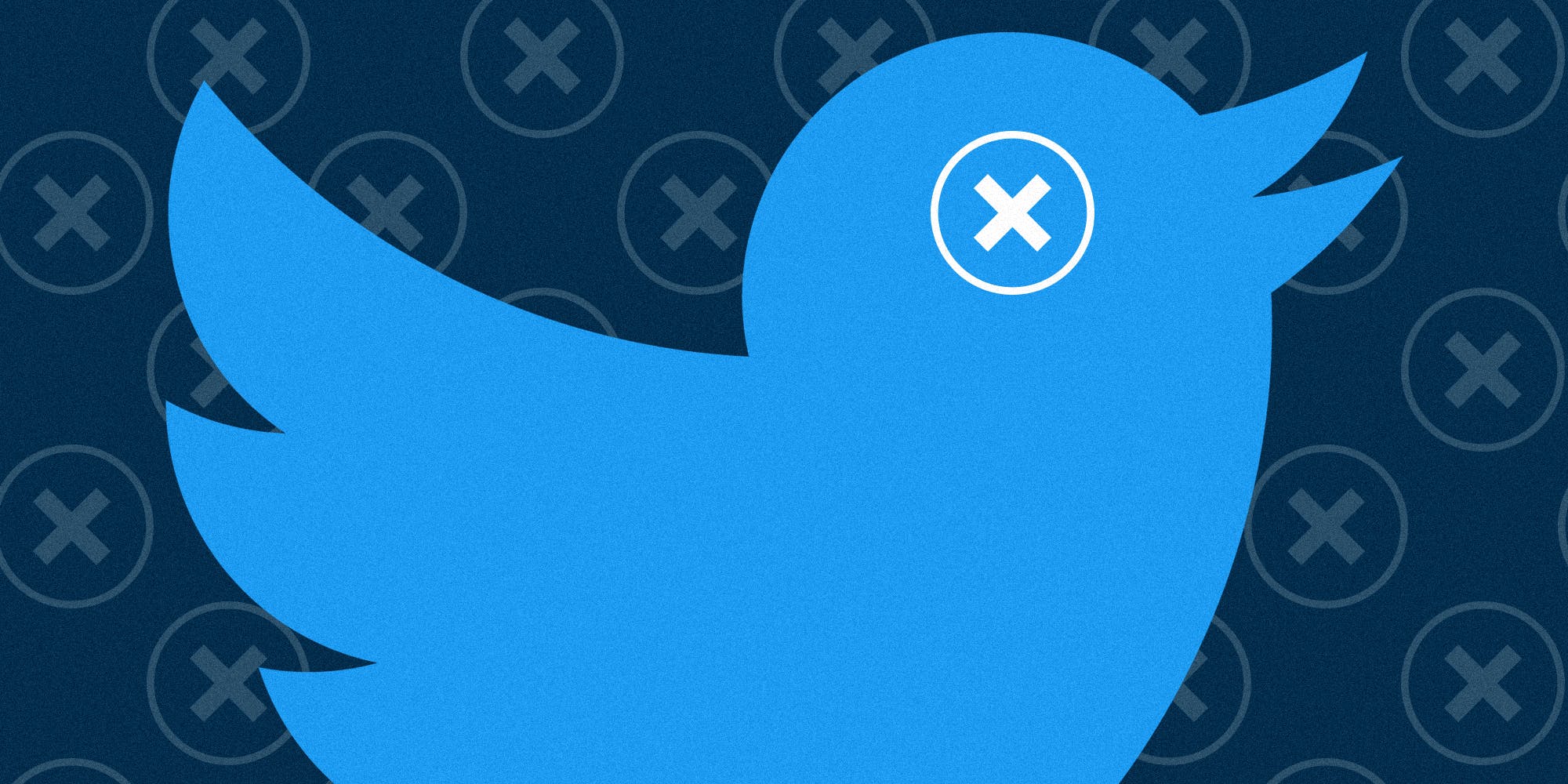 Twitter is working on a paid subscription that will reportedly include a service the site already offers for free.

Over the weekend, researcher Jane Manchun Wong revealed that “Twitter Blue” may cost $2.99 per month and offer subscribers the ability to undo tweets.

According to Wong, who has previously discovered several apps’ upcoming features before they were public, subscribers may have several seconds to undo tweets after posting them.

She also claims that Twitter is considering adding the ability to create collections of tweets, or “folders in bookmark,” which many users have asked for.

Twitter has yet to comment on the report. The platform has added several features in recent weeks, including a Tip Jar that allows people to directly pay users for their content and improved photo cropping.

While some were intrigued by the idea of premium Twitter, the question on many minds is: How is undoing a tweet different from deleting it?

As news of Twitter Blue spread, many took to the platform to make fun of it.

“If you see someone with Twitter Blue you are legally obligated to mock them,” commented @NAMCOnade.

As the mockery intensified, some wondered why people were so opposed to the idea of Twitter trying to make more money off users. Compared to its competitors, the company has struggled to turn a profit. Last year, it made $68 million; in 2019, it operated at a loss, CNBC reports.

Several offered explanations for their resistance to Twitter Blue, primarily that these particular features should be free for all, and they’re concerned the application will put all its good features behind a paywall, essentially forcing users to subscribe or suffer an inferior experience.

“I think people are more upset that Twitter is ‘changing’ from the free platform it used to be,” opined Rishi Padmanabhan.

It’s not yet known whether Twitter will include other features if it launches a paid premium service, and what those features could entail. The company has tested requiring a subscription to use TweetDeck and allowing users to pay to access exclusive content from their favorite accounts, CNET reports.

The post Twitter may soon let you pay to delete tweets, which you can already do for free appeared first on The Daily Dot.