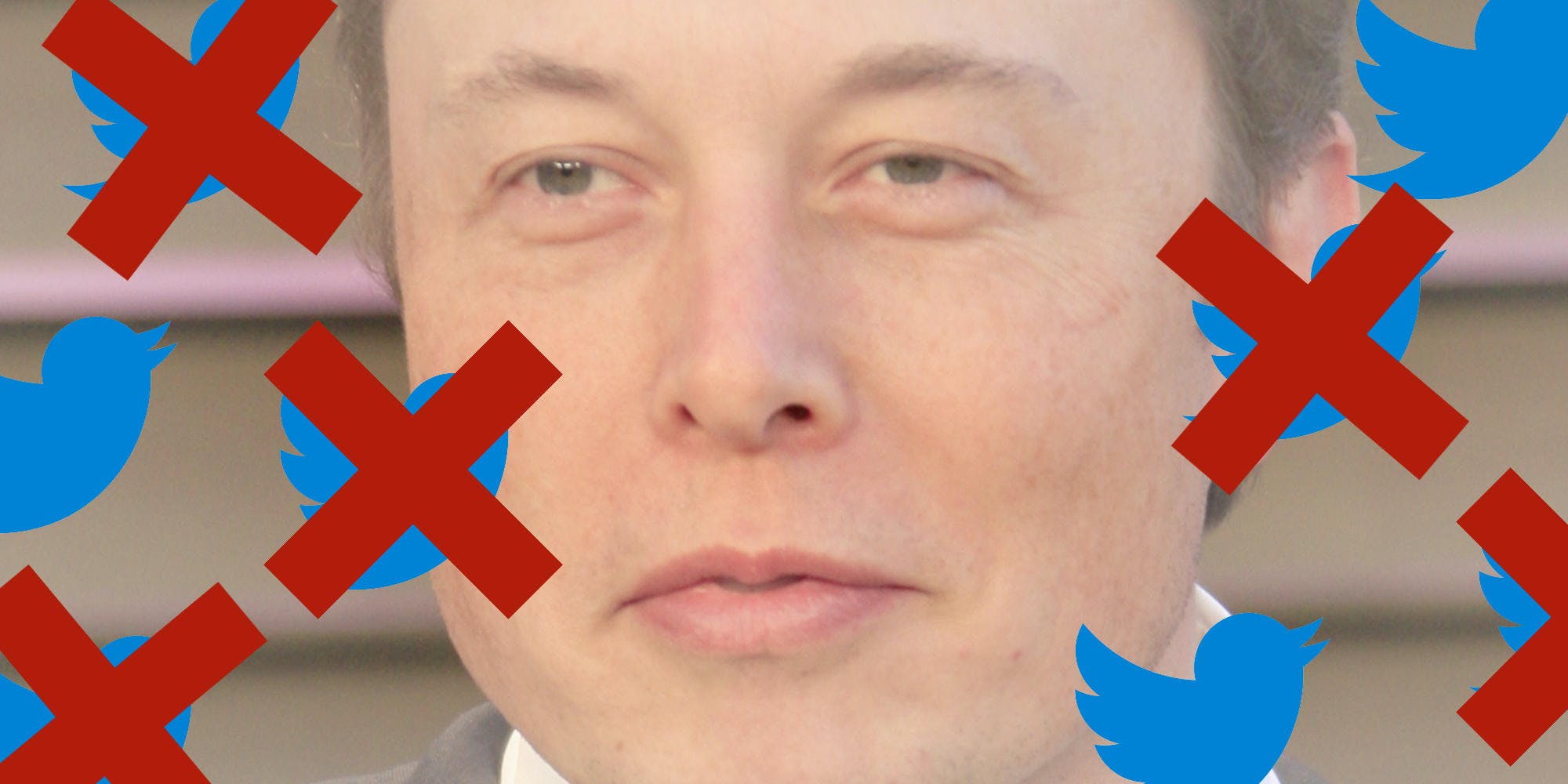 Tonight, Twitter suspended the accounts of several journalists who report on tech, Twitter, and Elon Musk without explanation.

Prominent reports such as CNN’s Donie O’Sullivan, the Washington Post‘s Drew Harwell, and the New York Times Ryan Mac all disappeared from the site.

Also caught in the purge were progressive Substack writer Aaron Rupar, Mashable’s Matt Binder, and the Intercept’s Micha Lee. Keith Olbermann, a liberal pundit, appears to have been banned after discussing the suspension of the Post’s Harwell.

Although no reason has been given for the suspensions, a number of people speculated it had to do with coverage of the news around @ElonJet, an account Musk banned that shared updates on his private plane in real-time. Musk suspended the account yesterday after previously pledging to keep it up as part of his commitment to free speech.

This story is developing and will be updated.

The post Twitter suspends accounts of prominent tech journalists who report on Elon Musk appeared first on The Daily Dot.

‘I really wasn’t expecting this’: Popular server on TikTok says he was fired after woman tried to fight him, table walked out without paying
The MyPillow guy is running for RNC chair
Advertisement