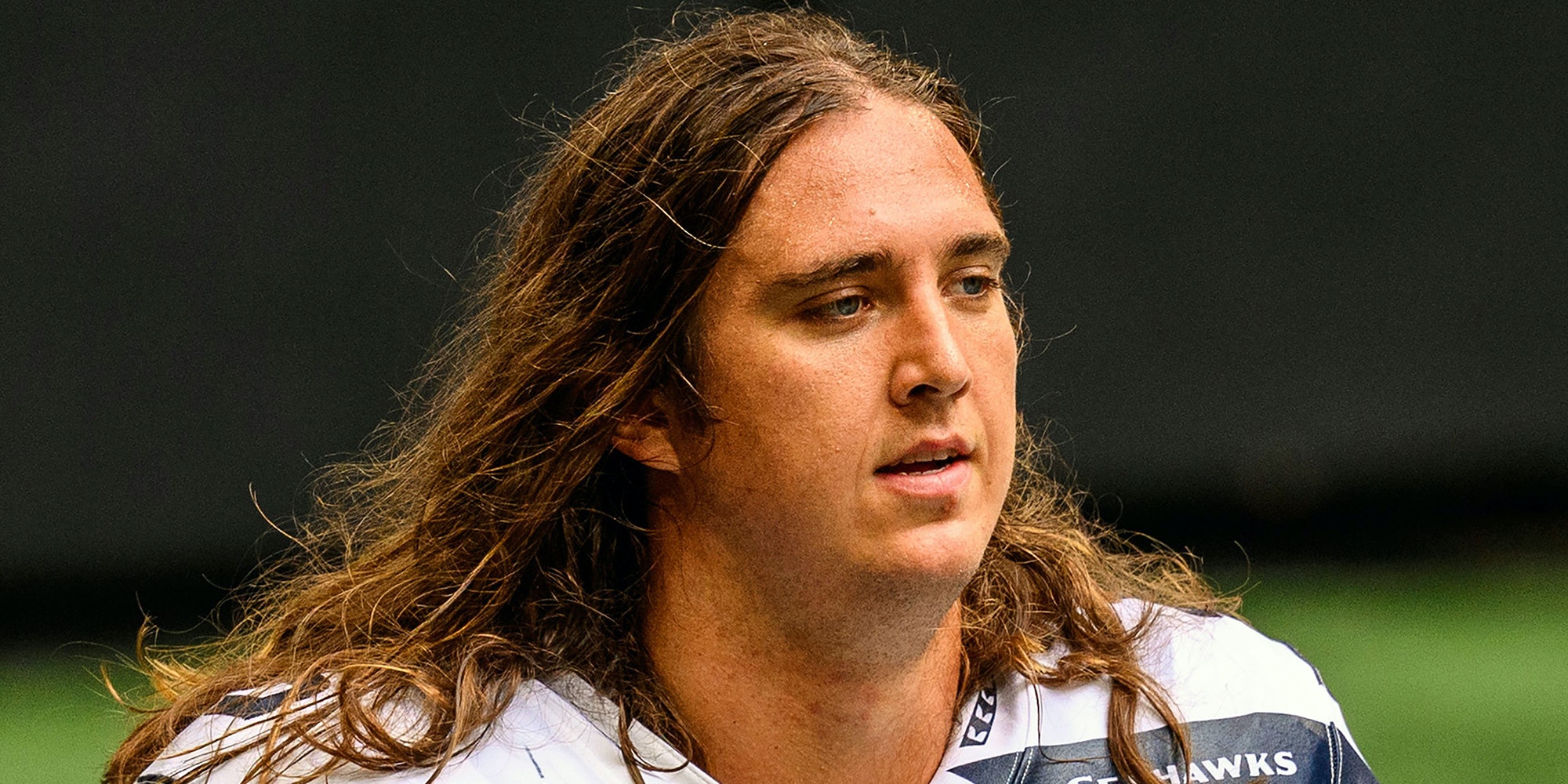 A white athlete from Washington allegedly almost killed his Black girlfriend in a domestic violence incident on Friday and even expressed surprise that she made it out alive, according to multiple reports. On social media, people compared the level of coverage to that of domestic abuse incidents regarding high-profile Black athletes.

The woman said she ran to the bathroom, locked herself in, and called her family and 911. Wheeler then broke into the bathroom and began apologizing to her.

Police charged Wheeler on suspicion of domestic violence assault. He was released by Saturday morning with $400,000 bail.

As gruesome details and images of the alleged attack emerged, people on social media questioned why the incident didn’t receive more mainstream news coverage. Not only are the details of the incident harrowing, but there is also another dynamic at play: Wheeler is white, and his girlfriend is Black.

Twitter users said a Black athlete in Wheeler’s position would be under much greater scrutiny. People especially compared Wheeler to Antonio Brown, an NFL receiver who was accused of sexual assault and rape in 2019, and Ray Rice, the former Baltimore Ravens running back who was charged with assault after a viral video of him allegedly assaulting his then-girlfriend.

Meanwhile, some pointed out that he may not be getting as much attention because he is not as well-known a player as Rice. Wheeler, who has been with the Seahawks since 2019, played in five games in 2020 but didn’t start in any of them. The 27-year-old previously spent two seasons with the New York Giants as a part-time starter.

While Wheeler was oftentimes a backup offensive lineman, perhaps the most anonymous of any player on the football field, Rice was a star running back who rushed for more than 1,100 yards in five of his six seasons in the NFL.

People online pointed out that systematic racism aside, Rice’s case got a lot more visibility and scrutiny because he was a renowned player at the time the assault took place, and Wheeler was not.

On Wednesday, Wheeler apologized for causing “turmoil” in a Twitter thread and attributed his attack to a “manic episode.”

“It is time for me to walk away from football and get the help I need to never again pose a threat to another,” he wrote in a follow-up tweet to his roughly 2,700 followers. “I cannot express my sorrow or remorse enough. I am truly ashamed.”

The Seahawks issued a statement on Wednesday condemning the attack. The team said that Wheeler is a free agent and doesn’t play for the team any longer. “We encourage Chad to get the help he needs,” the statement said.

Rice’s case was instrumental in bringing to light cases of domestic abuse by NFL players, prompting the organization to donate millions to the National Domestic Violence Hotline and investing in educating players.