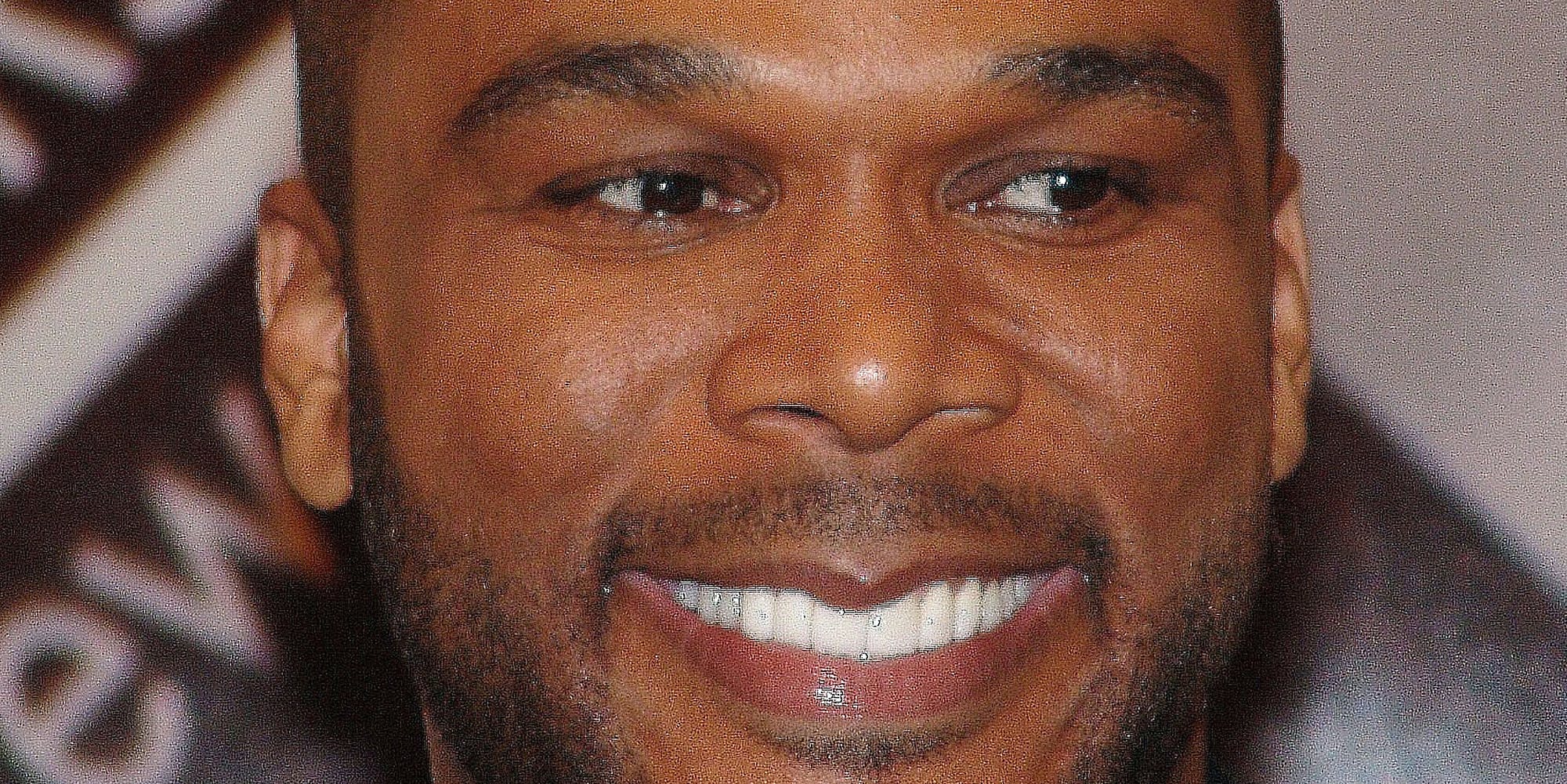 Tyler Perry was honored with a humanitarian award at last night’s Oscars, but one line from his acceptance speech didn’t sit will with some viewers.

He also urged people to “stand in the middle, because that’s where healing happens.”

After a week where Derek Chauvin was found guilty of the murder of George Floyd and 16-year-old Ma’Khia Bryant was fatally shot in Columbus, Ohio, Perry’s pleas for centrism sounded a bit disingenuous, especially since he threw in “police officer” along with groups that are often targeted and brutalized by cops.

“Police officers are not an oppressed group,” wrote Kathleen Newman-Bremang.

People also took issue with Perry’s humanitarian award in light of his history of being anti-union. Last year he addressed a 2008 incident in which he allegedly fired four union writers, claiming he fired them because “they weren’t giving me what I wanted.”

The COVID bubble he was honored for, dubbed Camp Quarantine, allowed Perry to continue shooting four TV shows in Atlanta during the pandemic, reportedly with very few positive cases, though there were questions about the working conditions. He also recently set up a vaccination site for crew and staff.

Oscars producers blamed for the chaotic end to the 2021 Academy Awards
Inside the mind of Ken M, the internet’s legendary comments troll
Advertisement