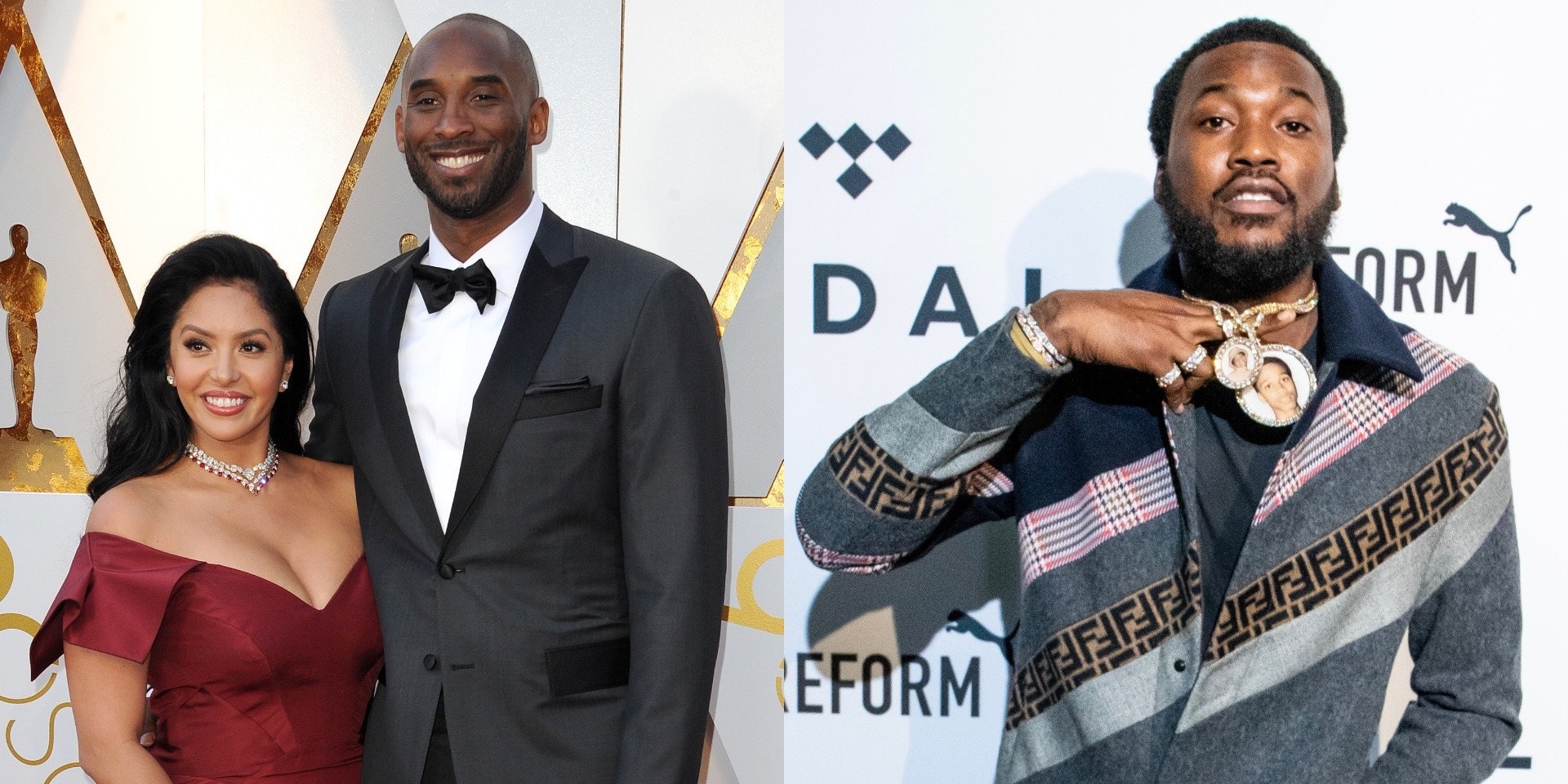 The song includes the lines: “This bitch I’m fuckin’ always tell me that she love me / But she ain’t ever showed me / Yeah, and if I ever lack, I’m goin’ out with my chopper / It be another Kobe.”

Bryant, along with his daughter Gianna and seven others, died in a helicopter crash last January. He was 41, and Gianna was 13.

“Dear @meekmill, I find this line to be extremely insensitive and disrespectful. Period,” she wrote. “I am not familiar with any of your music, but I believe you can do better than this. If you are a fan, fine, there’s a better way to show your admiration for my husband. This lacks respect and tact.”

Meek initially thought the uproar was misplaced and didn’t see the bar as disrespectful. “Somebody promo a narrative and y’all follow it…. y’all internet antics cannot stop me ….shit like zombie land or something! Lol,” he tweeted on Thursday.

Twitter users went off on Meek for the lyric.

“Kobe & Gigi Bryant’s deaths were only a year ago,” @thoughtfulbae tweeted. “Their family is still grieving heavily over them. The last thing they need is a ‘bar’ to be made out of their loss right now. Meek Mill always been lame, but this is a new low.”

Others used memes to express their disappointment in the rapper.

“I apologized to her in private earlier today not to the public,” the rapper tweeted early this morning. “Nothing I say on my page directed to a internet viral moment or the family of a grieving woman! If you care about someone grieving change the subject!”