Video: Man sticks up Roscoe’s Chicken & Waffles after being turned away for not wearing a mask—he didn’t take money – Nogagames 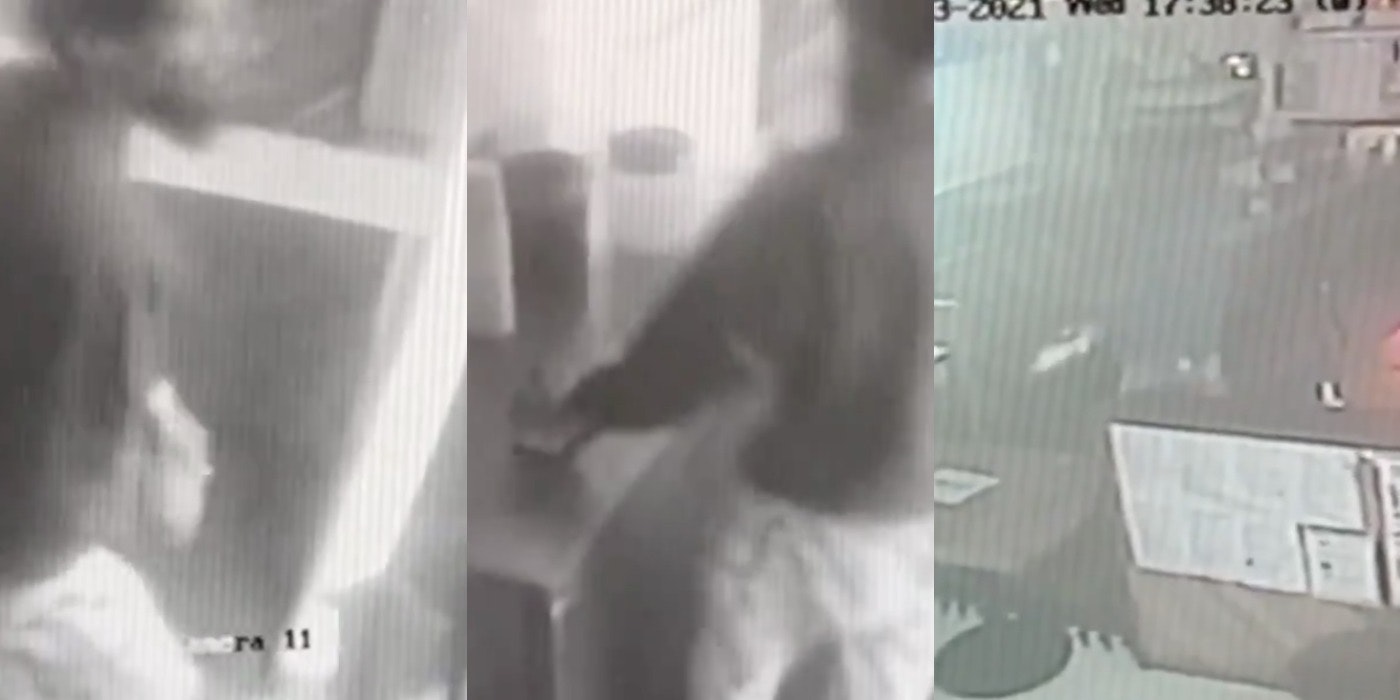 A viral video shows a maskless man, who was initially denied service at a Roscoe’s House of Chicken and Waffles, coming back with a gun to hold up the famous spot for all its chicken.

According to ABC 7, the incident developed at Roscoe’s in Pasadena, California on Wednesday evening. Police said the still-unidentified man had been turned away because he refused to wear a mask but was told he could come back if he wore one.

However, the man declined the mask and chose violence. In the video, he’s shown coming through the back of the Roscoe’s. The report says employees were confused because he wasn’t back for cash.

He casually sets his phone down on a counter and racks the slide on his pistol. Cook Robert Gonzalez was in the kitchen when the suspect arrived, gun in hand, he tells ABC 7.

“He comes straight toward me with a gun, pointing at me and saying, ‘Put all the chicken in the bag,'” Gonzalez said.

The suspect, per the report, “demanded they turn over food—chicken, waffles, syrup—to him.”

“He didn’t take any cash,” Roscoe’s manager Angela Prieto told ABC 7. “He actually took the chicken, and before he walked out the door, he took syrup for his chicken.”

“[The cashier] was very, very scared,” said Prieto. “When I first talked to her, she was basically hysterical, but after a while, she calmed down and started laughing about it because she realized all he did was take some chicken.”

Roscoe’s surveillance video caught the man’s face because, of course, he wasn’t wearing a mask. The suspect is still on the loose per ABC 7, greasy fingers and all.

The post Video: Man sticks up Roscoe’s Chicken & Waffles after being turned away for not wearing a mask—he didn’t take money appeared first on The Daily Dot.