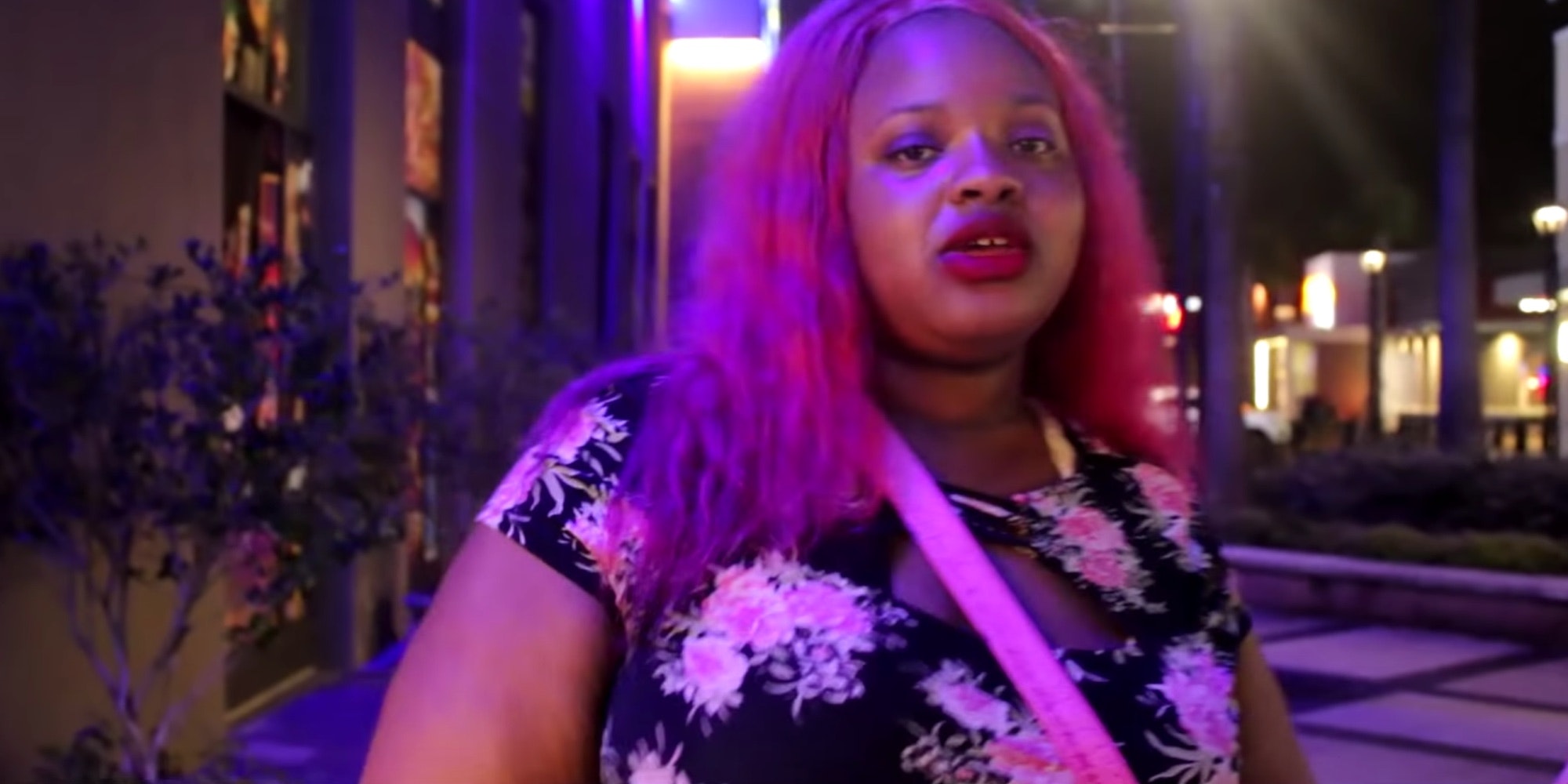 New footage shows the confrontation that influencer Lovely Peaches had with Georgia police after videos and photos she posted showed her kicking and choking her 6-month-old Jack Russell Terrier.

Lovely Peaches, whose real name is Brittany Johnson, was arrested in January after viewers reported that she was abusing her dog on camera and claimed to have killed the animal in a bid “to gain more followers.”

In the video obtained by Insider, police try to get to the bottom of the allegations. Johnson seems unconcerned by the entire ordeal. “I said I was gonna throw him out the window, that’s it,” she tells one officer.

Asked why she would lie about that, her response is frank and alarming: “For followers,” she says. Officers repeatedly tell her that threatening to kill a pet isn’t funny and isn’t, as she keeps insisting, a “joke.”

“Some of the antics you pulled on your Instagram it’s just, it’s not normal,” one officer tells her.

“I know, but it’s why I have so many followers,” Johnson replies, showing him her Instagram account.

The dog was ultimately removed from the influencer’s care, and she has been forbidden from owning additional pets “until her case is concluded,” according to a DeKalb County Police Department representative. The dog appears to be in good health, despite Johnson’s initial claims that she killed him and would “eat it on live” if her followers requested it.

Johnson herself was arrested on Jan. 22 and charged with cruelty to animals. She was later released on bond.

It wasn’t the first time Johnson has spun disturbing lies for social media clout. In 2019, she claimed that she abused and killed her own daughter, who is no longer in her custody. She also claimed that she hired a man to rape fellow TikToker Charli D’Amelio.

Johnson has been banned from multiple social media platforms but keeps returning with new usernames and rebuilding an audience of viewers apparently happy to watch her say and do shocking things for attention.

The post Video shows Lovely Peaches telling police she threatened to kill her dog for clout appeared first on The Daily Dot.