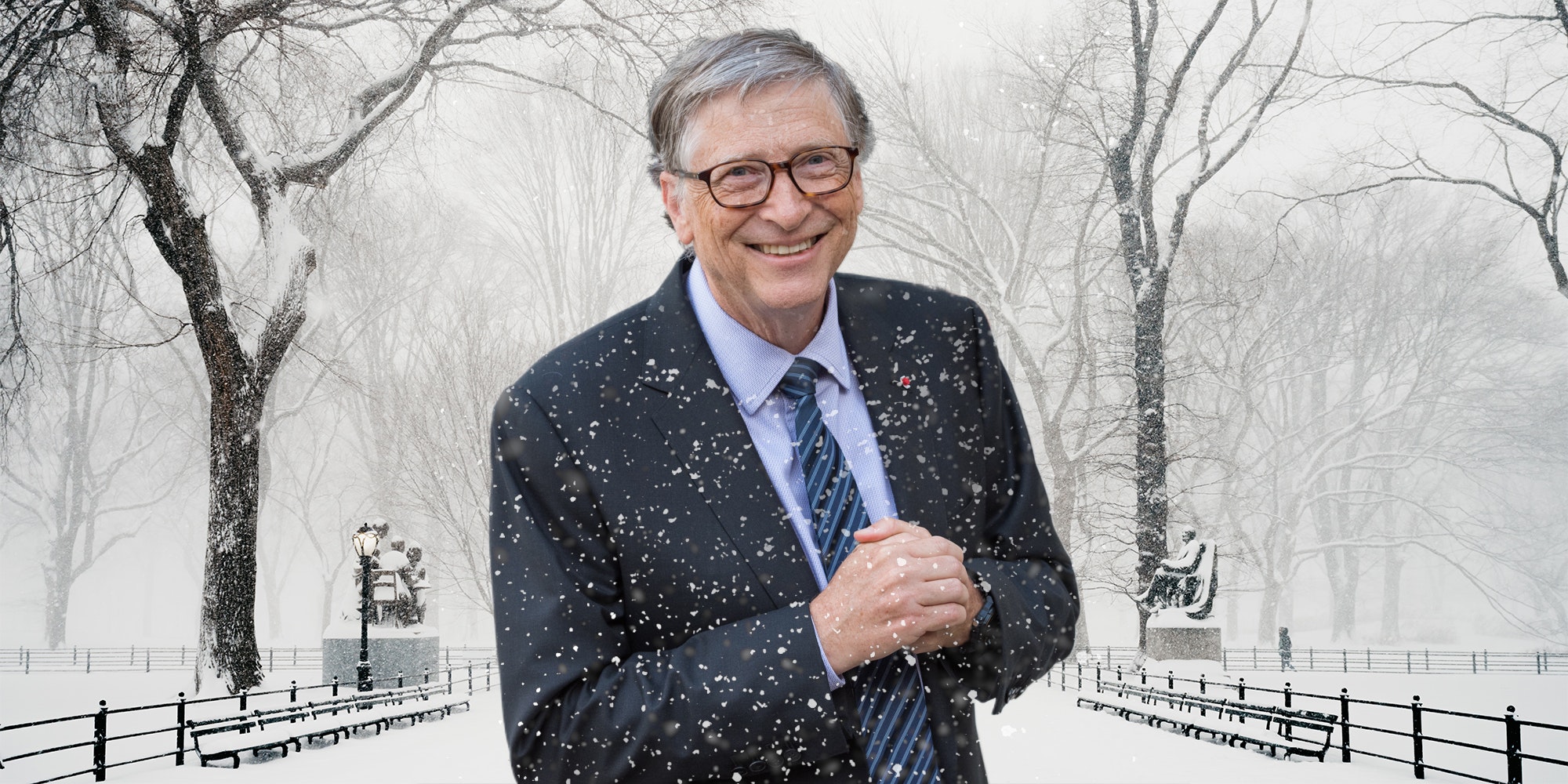 The phrase “blocking out the sun” conjures up all manner of horrors, from the smoke and ash of a nuclear winter wiping us all out to Mr. Burns putting up a giant metal disc and plunging Springfield into darkness on The Simpsons. But for a group of researchers at Harvard, it might hold the key to reversing the damage caused by climate change. Called the “Stratospheric Controlled Perturbation Experiment,” or “SCoPEx,” the project involves reflecting back UV rays from the sun by using a balloon dispensing a small cloud of chalk particles, about the same amount as a bag of bread flour, at high altitude over the Arctic Circle. It’s a small demonstration of the process of artificially altering the climate known as “geoengineering.”

Despite the small scale and laudable goals of the experiment, which began in 2018, conspiracy theories about it being an evil project to enslave humanity soon followed. And because Bill Gates is one of the project’s funders, and because the project involves what people think is blocking out the sun, those conspiracy theories continue to go viral every so often.

“JUST IN: Bill Gates next venture will try to spray dust into the atmosphere to block the sun. This technology would trigger a global cooling effect,” blared a viral tweet from RapTV, an account with over 120,000 followers. None of this is true, of course. SCoPEx is not Gates’ “next venture,” but a small-scale experiment to determine if the concept of altering the atmosphere to reduce solar radiation could be a feasible solution to the climate problem. Gates has spoken of the need to study solar radiation management not as a front-line option, but as an “insurance policy” that we should have scientific knowledge of in case climate change becomes impossible to manage.

Gates is also not the project’s only funder, but is administering part of the funding through his Fund for Innovative Climate and Energy Research, which he established in 2007—a fund run by outside advisors at Harvard. Beyond that, the balloon experiment would be gathering data for climate models to assess the risks and benefits of geoengineering, which is useful.

But the tweet, featuring a time-lapse photo of the sun rising and another of a baby polar bear on a melting iceberg (which is inaccurate because the experiment would theoretically create more, not less, ice), got over 3,000 shares, including a number of quote-tweets that got hundreds of shares in their own right comparing the scheme to the plot of the post-apocalyptic train movie Snowpiercer.

And it’s not the only “blocking out the sun” story to get outsized media traffic. The story went viral in a piece from the far-right website Western Journal attacking “Bill Gates’ Savior Complex” and his advocacy for COVID-19 lockdowns and vaccination. One deleted tweet from the conspiracy account DiscloseTV got 14,000 retweets for the same unfounded accusation in December, and there have been other stories on the same topic by the Daily Mail and other right-wing conspiracy-friendly outlets. The Mail’s story, in particular, went overboard on hyperbole, claiming SCoPEx had the potential to start a “disastrous series of chain reactions, creating climate havoc in the form of serious droughts and hurricanes” and kill millions of people —part of a “mind-boggling scheme” with “even greater risks than climate change itself.

Geoengineering has been driving conspiracy theories for decades, going all the way back to the scientific antenna array HAARP being targeted by conspiracy theorists as an implement of “weather warfare.” And neither geoengineering in general nor solar radiation management are risk-free. Climate scientists have worried over the potential misuse or weaponizing of the technology, potentially unknown long-term environmental or social consequences, or even an uptick in the use of fossil fuels as a result of climate change being “solved.” But that’s the whole point of the SCoPEx trial—use a small demonstration to determine how well it works and what its potential drawbacks might be.

But since devoting the bulk of his wealth to philanthropy, Gates has been ground zero for conspiracy theories, with the Microsoft founder accused of everything from sponsoring global genocide through vaccines to reaping billions from prison labor to forcing genetically modified food on Africa to trafficking children with Jeffrey Epstein. None of these conspiracy theories have the same zing to them as “block out the sun,” so the discredited notion continues to drive viral traffic and fear-mongering when none is necessary.

Bill Gates is not trying to block out the sun, nor is anyone else. What he and other scientific minds are exploring is what one potential solution might be if climate change isn’t stemmed now. It will be much worse than anything a few viral tweets might allege.

The post Viral conspiracy alleges Bill Gates’ new climate effort is a secret plot to blot out the sun appeared first on The Daily Dot.