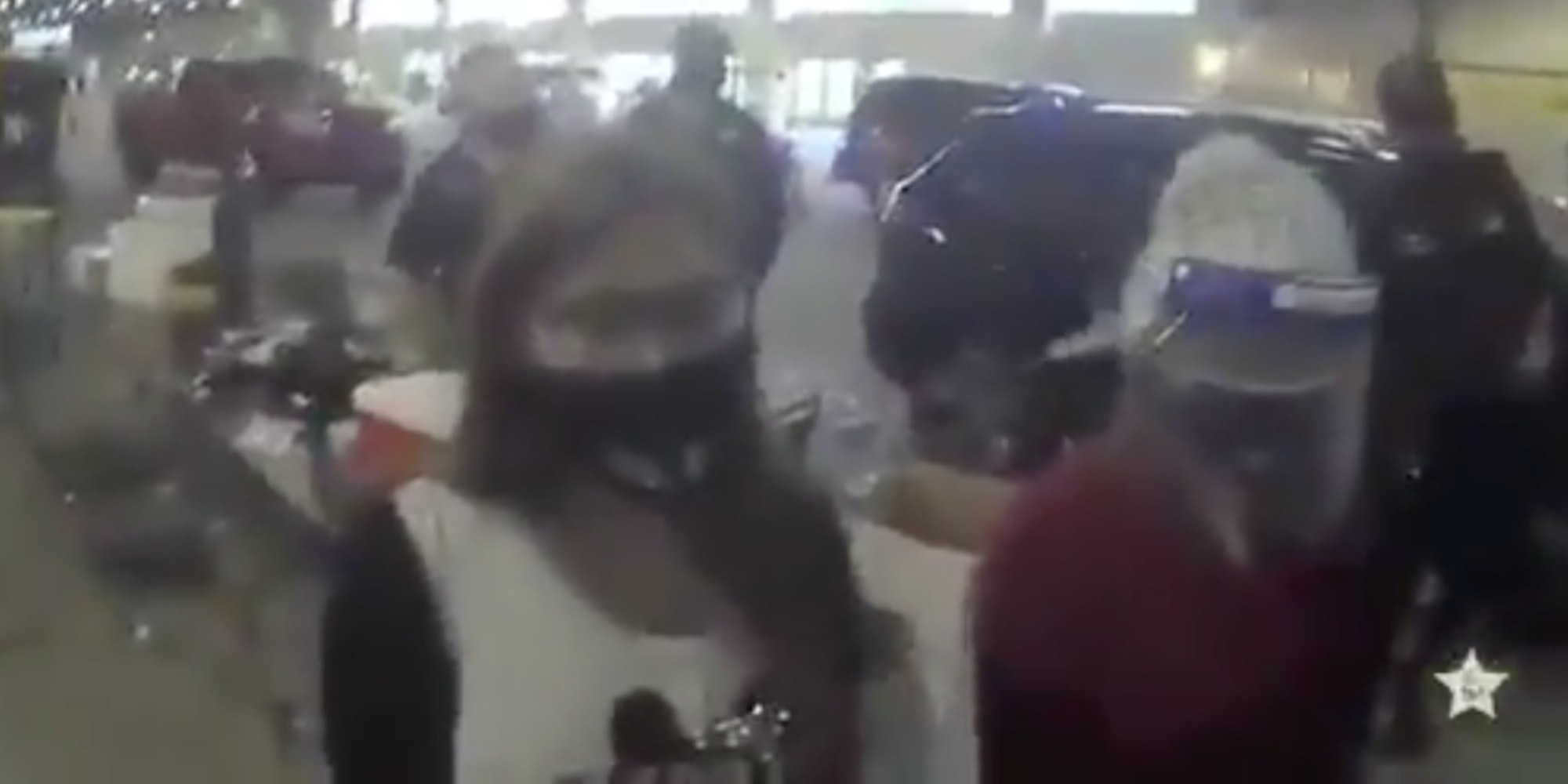 Two Florida women are in authorities’ crosshairs after they dressed up as senior citizens—wearing gloves, glasses, and bonnets—in an attempt to get the coronavirus vaccine.

According to the health administrator for Orange County, the women who “dressed up as grannies” were 34 and 44, not over 65, meaning they were ineligible to get their shots.

Still, it appears their ruse may have worked in the past. Both women presented valid Centers for Disease Control and Prevention cards, indicating they already received their first vaccine doses, said Raul Pino, the health administrator.

“I don’t know how they escaped the first time,” Pino said.

Pino said both women were about to receive their second injection when they were stopped because they “looked funny.” Deputies were called in and, according to the sheriff’s office, had “dates of birth that did not match those used to register for the vaccines.”

A video featuring deputies scolding the women went viral. In the video, the deputy tells them: “You know what you have done? You’ve stolen a vaccine from someone that needs it more than you, and now you’re not going to get your second one. So that’s a whole waste of time we just wasted here on this. … So, we’re at that point right here but just for your selfishness of stealing a vaccine.”

Pino said this is not the first time someone has tried to fake their way into getting a vaccine injection. Another man, he said, who had the same name as his father tried to show his father’s card at the vaccine center, but the birthdays didn’t match up.

The post Viral video shows women disguised as ‘grannies’ to get the coronavirus vaccine appeared first on The Daily Dot.