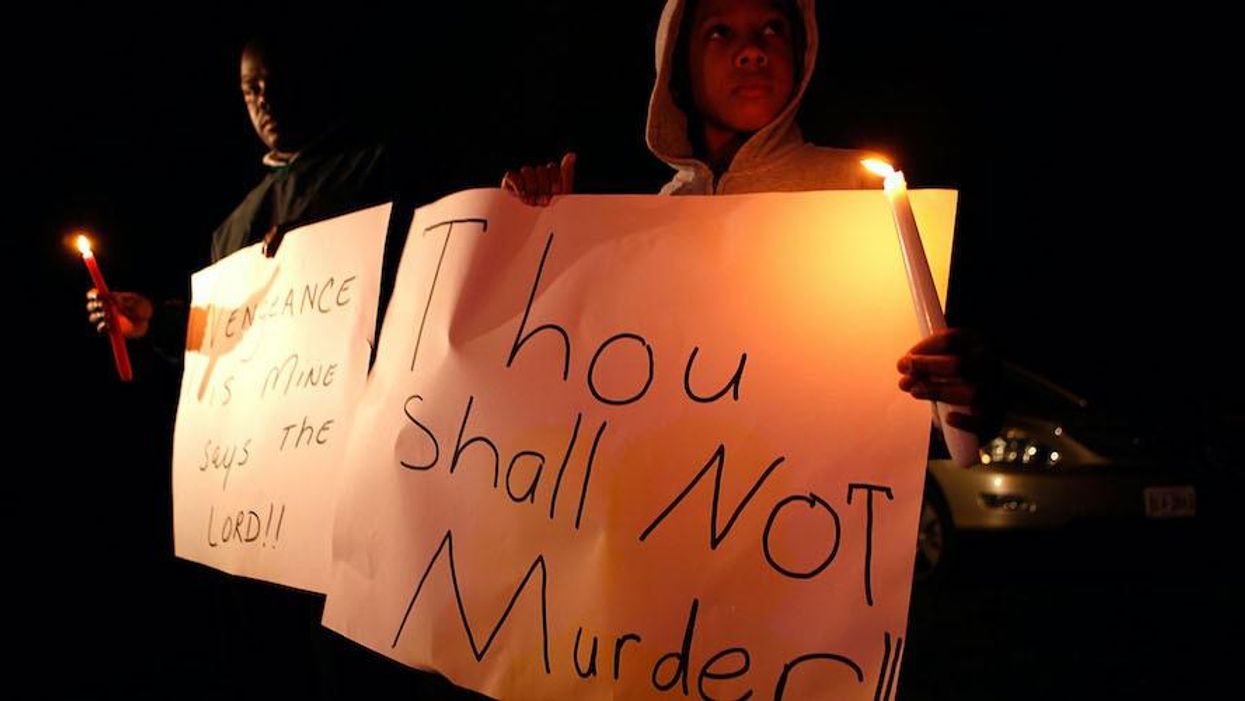 Virginia is poised to become the 23rd U.S. state—and first state in the South—to ban the death penalty after lawmakers on Monday approved legislation prohibiting the practice.

“We’re dismantling the remnants of Jim Crow here in the New South. Abolishing the death penalty is another step on that journey,” tweeted Democratic Del. Jay Jones, who’s running for state attorney general.

Both chambers of the General Assembly passed earlier versions already this month. On Monday, the Senate passed the House bill in a 22-16 vote; the House then voted 57-43 on the measure to ban capital punishment. Democratic Gov. Ralph Northam has indicated his support for the measure.

Both chambers of the Virginia General Assembly have voted to abolish the death penalty! We are the first state in t… https://t.co/upTpO4IuN7

As Sen. Tim Kaine (D-Va.)—a former governor of Virginia and a co-sponsor of bicameral legislation to end the federal death penalty—wrote in a Friday op-ed at the Washington Post, “Virginia is the death penalty capital of the United States.”

Beginning with the first execution under a colonial government in 1608, we have executed 1,390 people, more than any other state. Following the Supreme Court’s decision restoring the death penalty in 1976, Virginia has executed more people than any state except Texas. And the painful history exposes the fundamental racism of capital punishment.

Kaine noted as an example that “even after the Civil War, when crimes such as rape were technically capital offenses for everyone, the ultimate punishment was used only against Black people. Fifty-six people were executed for rape or attempted rape in Virginia between 1908 and 1965—all were Black.”

“Thankfully,” Kaine wrote, “the repeal of the death penalty by its leading practitioner gives hope that work for justice is not in vain. Virginia’s progress shows that it is possible for all.”

Northam has previously indicated his backing of legislation to ban the death penalty, saying in a statement earlier this month that capital punishment is “fundamentally inequitable. It is inhumane. It is ineffective.”

The governor further confirmed his support on Monday with a joint statement also signed by House Speaker Eileen Filler-Corn (D-Fairfax) and Senate Majority Leader Dick Saslaw (D-Fairfax) and released after both chambers passed the legislation.

“Thanks to the vote of lawmakers in both chambers, Virginia will join 22 other states that have ended use of the death penalty,” the three Democrats said. “This is an important step forward in ensuring that our criminal justice system is fair and equitable to all.”

Once the bill becomes law, the two men with still lingering death sentences, Anthony Juniper and Thomas Porter, will face life in prison without parole.

This article first appeared on Common Dreams. You can read it here.