Waiters accuse their restaurant of stealing tips on Instagram – Nogagames 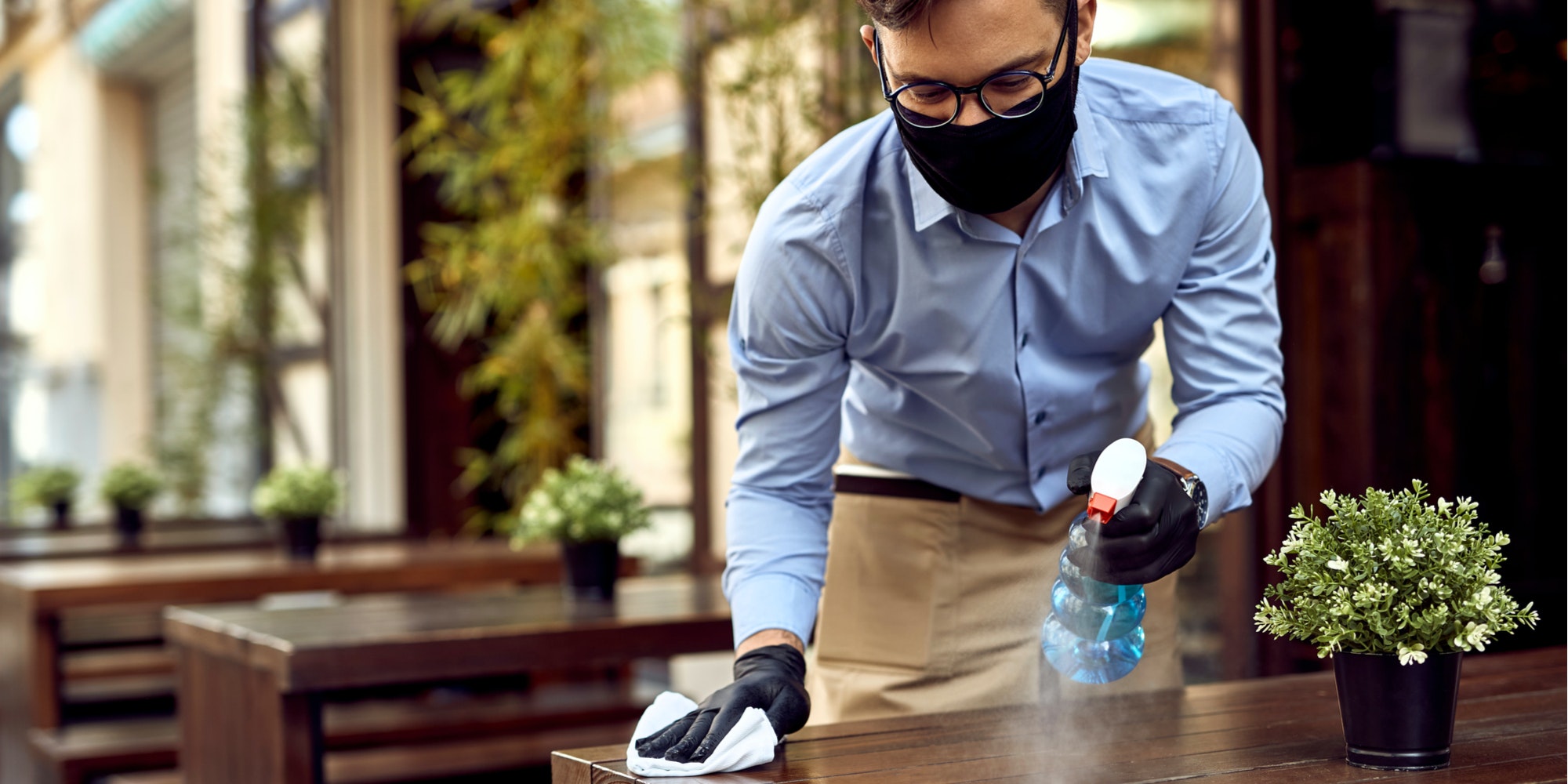 The waitstaff at Bud & Marilyn’s, an American restaurant in Philadelphia, has accused the restaurant of withholding their tips, something that has allegedly happened previously with no consequences for the owners. With the food servers and owners struggling to stay afloat during the pandemic, wage theft has become an increasingly prevalent issue in the U.S.

One alleged employee said in a private message posted to Instagram account @phoobooz that they were afraid speaking out publicly could cost them their job.

“I was wondering if you could help get the word out that they are committing wage theft again,” the employee wrote.

During the holidays, the restaurant packaged special meals priced between $125 and $175, but according to employees, the tips from these meals were not distributed among the waitstaff.

“I calculated the income of just one of these meals at the restaurant I work at, and they made over $10,000 on that particular meal,” the employee wrote in the message.

The employee said the owners “pocketed those tips.” “I don’t think people who ordered the meals would have added gratuity if they knew that it was just going to add to the wealth of these millionaire restauranteurs,” the employee wrote.

Since the accusations were posted on social media, tensions have risen at the restaurant group among different ranks of staff, according to another employee.

“I think the managers are siding with the ownership,” the employee, who asked to remain anonymous to protect their job, told the Daily Dot. “The servers I speak to either want to blow the whistle or stay away from it.”

While the waitstaff says they never received their tips from the holiday specials, the employee noted that a few dishwashers were tipped for helping put everything together.

“I continue to give my full effort as an employee, but I won’t support them as a customer right now,” the employee said of the restaurant.

Hannah Bohorquez, a Philadelphia native and former barista, frequents Bud & Marilyn’s as well as other restaurants and shops owned by the restaurant group. Bohorquez told the Daily Dot she knew of multiple reports throughout the years of the owners taking advantage of their staff.

In 2019, the Philadelphia Inquirer reported the restaurant group agreed to settle for $252,500 in a class-action lawsuit after 52 waiters alleged the company withheld a portion of their tips.

“I have heard of the Safran hospitality group just ignoring their staffs concerns/issues raised in the past, but nothing this bad before,” Bohorquez told the Daily Dot. “I hope there can be enough pressure put on them this time around to make them finally change what they’re doing.”

For Bohorquez, the reports of wage theft were saddening but not altogether surprising as she feels the service industry as a whole is focused on profit over protecting their staff.

“Unfortunately, a lot of businesses were hurting their employees when the pandemic started,” Bohorquez said. “Too many were focusing on their own business ventures rather than the wellbeing of their staff.”

According to a 2017 report by the Economic Policy Institute (EPI), wage theft is a rising issue that goes severely unchecked because the Wage and Hour Division of the U.S. Department of Labor has fewer than 1,000 investigators tasked with enforcing wage laws for the entire country.

The EPI found the severity of underpayment for workers in Pennsylvania and Texas was the worst in the country, with the average victim in Pennsylvania missing 34.6% of their earned wages.

Amid coronavirus-related business shutdowns in March, the staff at Bud & Marilyns confronted management about sick pay and other workplace-related issues to no avail, another employee said on Instagram.

“They will continue to abuse and take advantage of their employees until the public is made aware that they should not be supporting their restaurants,” the employee said.

An employee also said on Instagram that staff reached out to local reporters and food writers in the Philadelphia area to shed light on the issue last year, but most were completely ignored.

“I am personally boycotting their business until they fix this,” Bohorquez told the Daily Dot. “I hope their staff can have their voices heard during this.”

The post Waiters accuse their restaurant of stealing tips on Instagram appeared first on The Daily Dot.