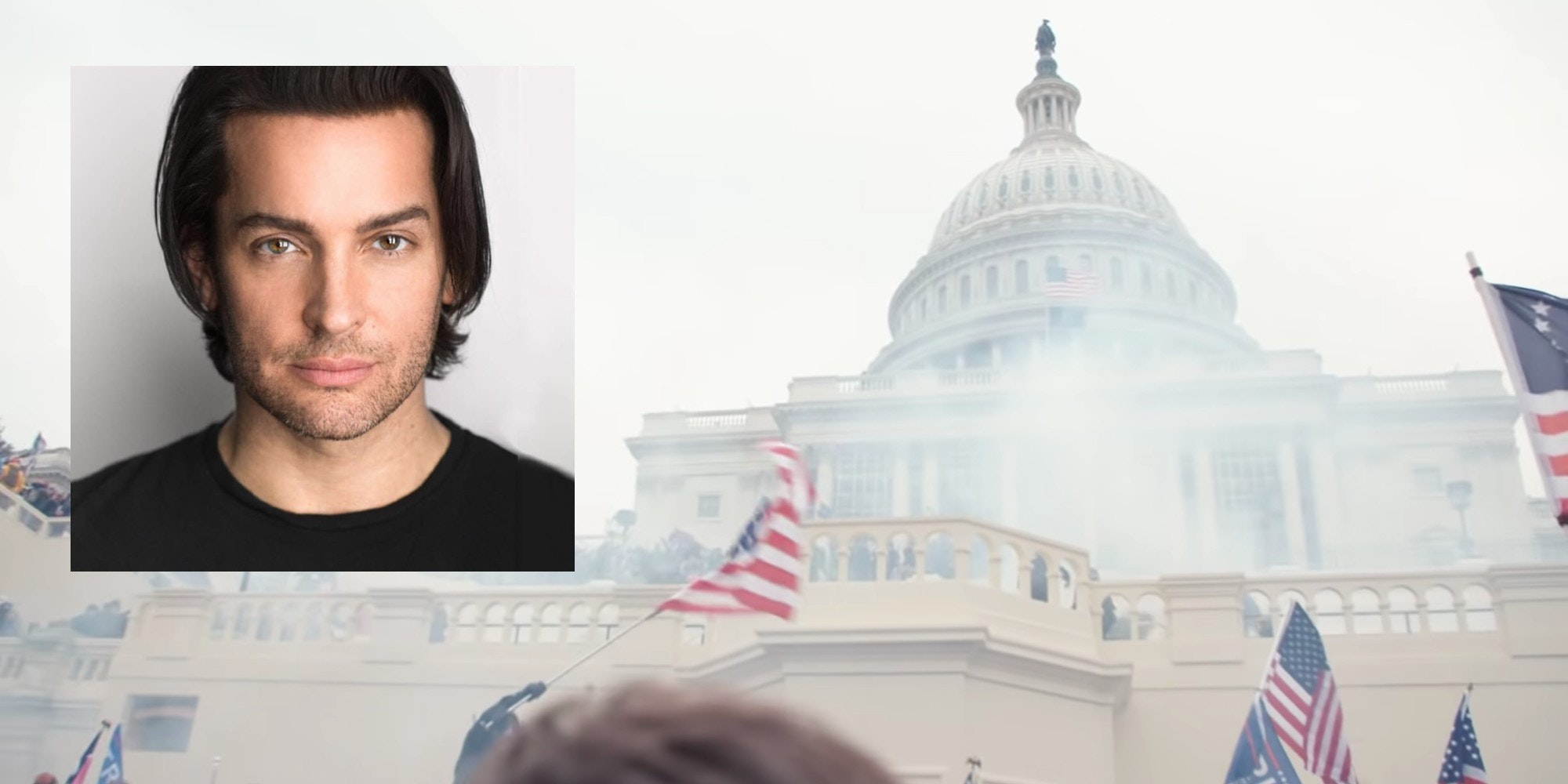 Brandon Straka, the conservative founder of the Walkaway movement, has been arrested in connection with the storming of the Capitol on Jan. 6.

Straka has been hit with a slew of charges, including engaging in disorderly conduct with the intent to disturb a hearing before Congress and impeding a law enforcement officer during civil disorder.

The pro-Trump figure shot to prominence in 2018 after urging liberals to walkaway from the Democratic Party. Straka also made headlines last year after being kicked off of an American Airlines flight for refusing to wear a mask.

Prosecutors also point to comments made by Straka on Twitter in which he admitted to being present at the insurrection. The conservative figure also pushed back on false claims from other Trump supporters that far-left activists were responsible for kicking off the violence.

“Also—be embarrassed & hide if you need to- but I was there. It was not Antifa at the Capitol,” Straka said on Twitter. “It was freedom-loving Patriots who were DESPERATE to fight for the final hope of our Republic because literally, nobody cares about them. Everyone else can denounce them. I will not.”

In another video posted to Twitter mentioned in the charging documents, Straka admitted that he had premeditatedly planned to march on the Capitol.

“Yesterday, a lot of us got up very, very early. We went to this event in which Donald Trump spoke. The plan was always to go to the Capitol,” Straka exclaimed. “We were going to march from that event…to the Capitol, and there was going to be another rally. I was one of the speakers slated to speak at the Capitol.”

Although Straka does not appear to have entered the Capitol himself, the right-wing activist was also overheard telling other rioters to take a police officer’s riot shield.

The insurrection, which led to the deaths of five people, has since resulted in dozens of arrests.

The post Walkway founder Brandon Straka charged after tweets admitting he was present at Capitol riot appeared first on The Daily Dot.