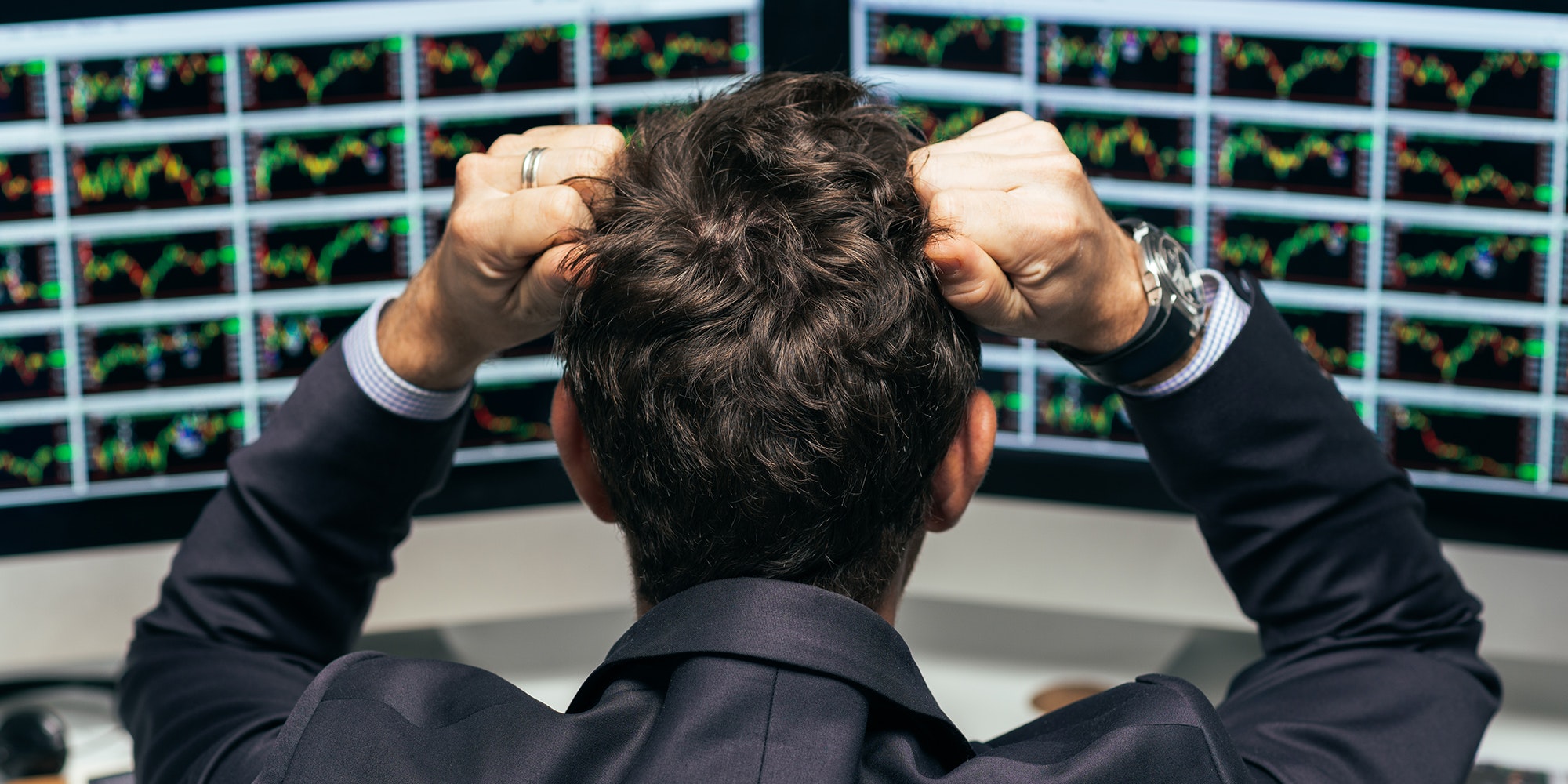 Close your eyes. Picture the average Wall Street bro. Annoying, undeserved, cocky dipshit swagger. Pounding a Red Bull at his desk. Disdain for anyone he thinks is dumber than him. Got it?

Now close your eyes again. Picture the average dude who trawls a Reddit forum dedicated to beating the stock market. Seeing the same shit? That’s because that Venn diagram is practically a circle. But right now, Wall Street bros are hot and bothered by the bros of Reddit’s Wall Street Bets forum.

This week, the subreddit found a way to game a shorted stock and upend the stock market by blowing up GameStop to absurdly speculative heights.

They’re doing it today with AMC and others. In one well-publicized instance of just how much leverage the group members have, they caused a hedge fund to need a several billion-dollar bailout because of the short position it took on GameStop.

And now the bros of Wall Street, who are fine bankrupting companies, crashing the economy, and screwing over investors when they do it, are quite upset that someone else is doing it to them.

Anthony Chukumba, an analyst for Loop Capitol, said to Yahoo Finance, “If you want to gamble, go to the casinos. This is not what the markets are for.”

Others were bothered that the professionals were getting bodied by redditors.

To which, everyone who watched the stock markets schizophrenia in March, and finance dudes gamble away pensions a decade ago, said, shut the fuck up.

As one Twitter user put it, “YOU are not allowed to manipulate the stock market … You’re not even wearing a tie.”

The mods of Wall Street Bets even sent a letter to CNBC, saying they were bothered by the disdain the network showed for their efforts.

As of right now, disruptions in services to Robinhood, an online investing app, are slowing the tide of Reddit brokers.

The post Wall Street bros are upset different bros are manipulating the stock market appeared first on The Daily Dot.