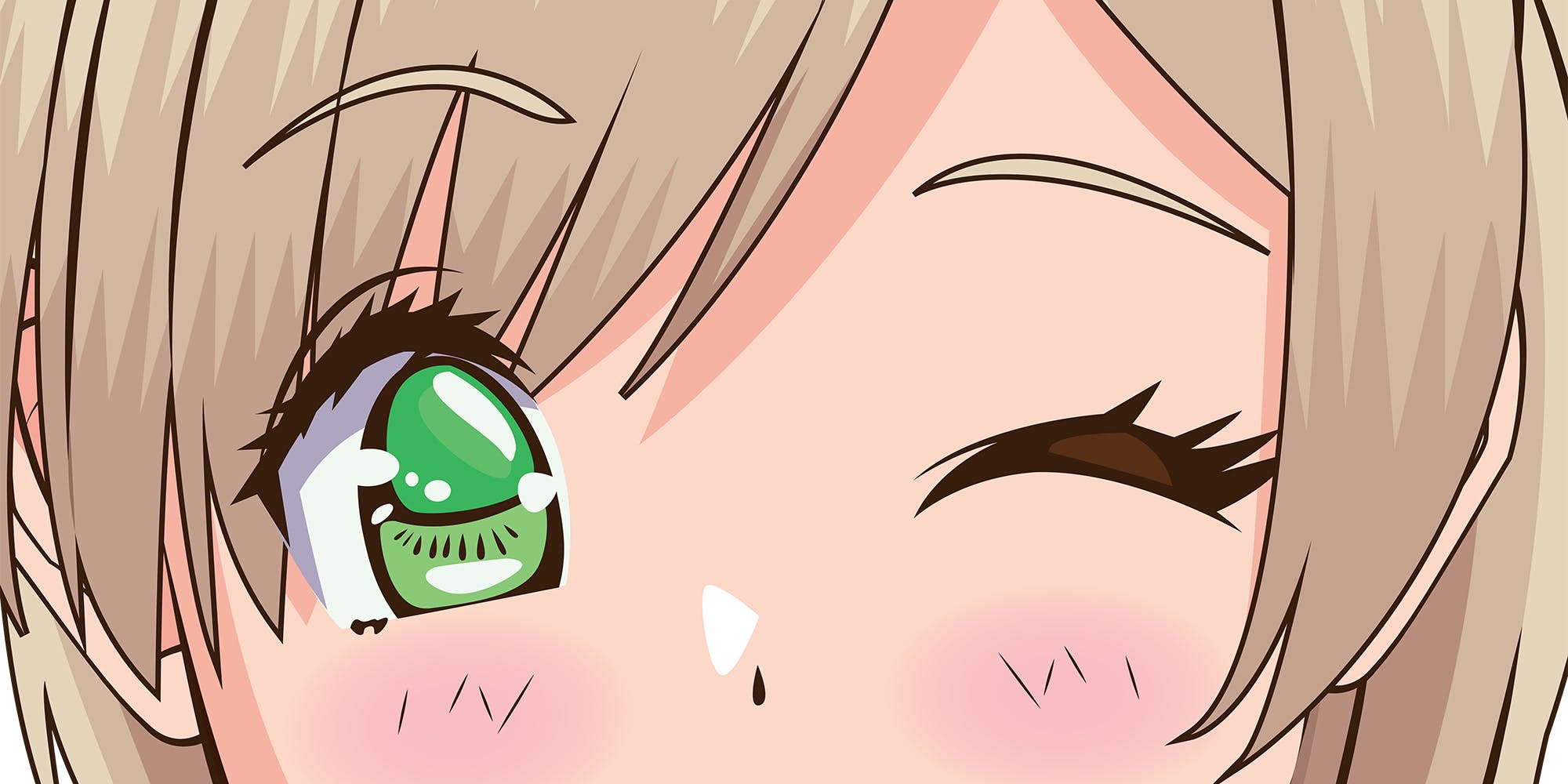 Fanart may be banned if it involves the “direct inclusion or duplication of copyrighted material,” although original fanart is fine as long as characters are not depicted as under 18.

Araneesama is a popular digital adult artist that specializes in pin-up images of anime and JRPG characters. His work depicts characters from series like Genshin Impact and Boku no Hero in striking, sultry poses. Highlights include his depiction of Albedo from Overlord and Genshin Impact’s Ganyu.

Like Araneesama, BBC-Chan’s art features sophisticated, painterly approaches to female characters in an anime-inspired style. However, his art is far more sexually explicit and kinky, offering collars and leashes and femdoms in latex. Dominant women feature throughout BBC-Chan’s work, including one illustration with a domme Miqo’te from Final Fantasy XIV. Other tamer images abound as well, such as a cuddle session with Kneesocks and Stocking from Panty & Stocking with Garterbelt.