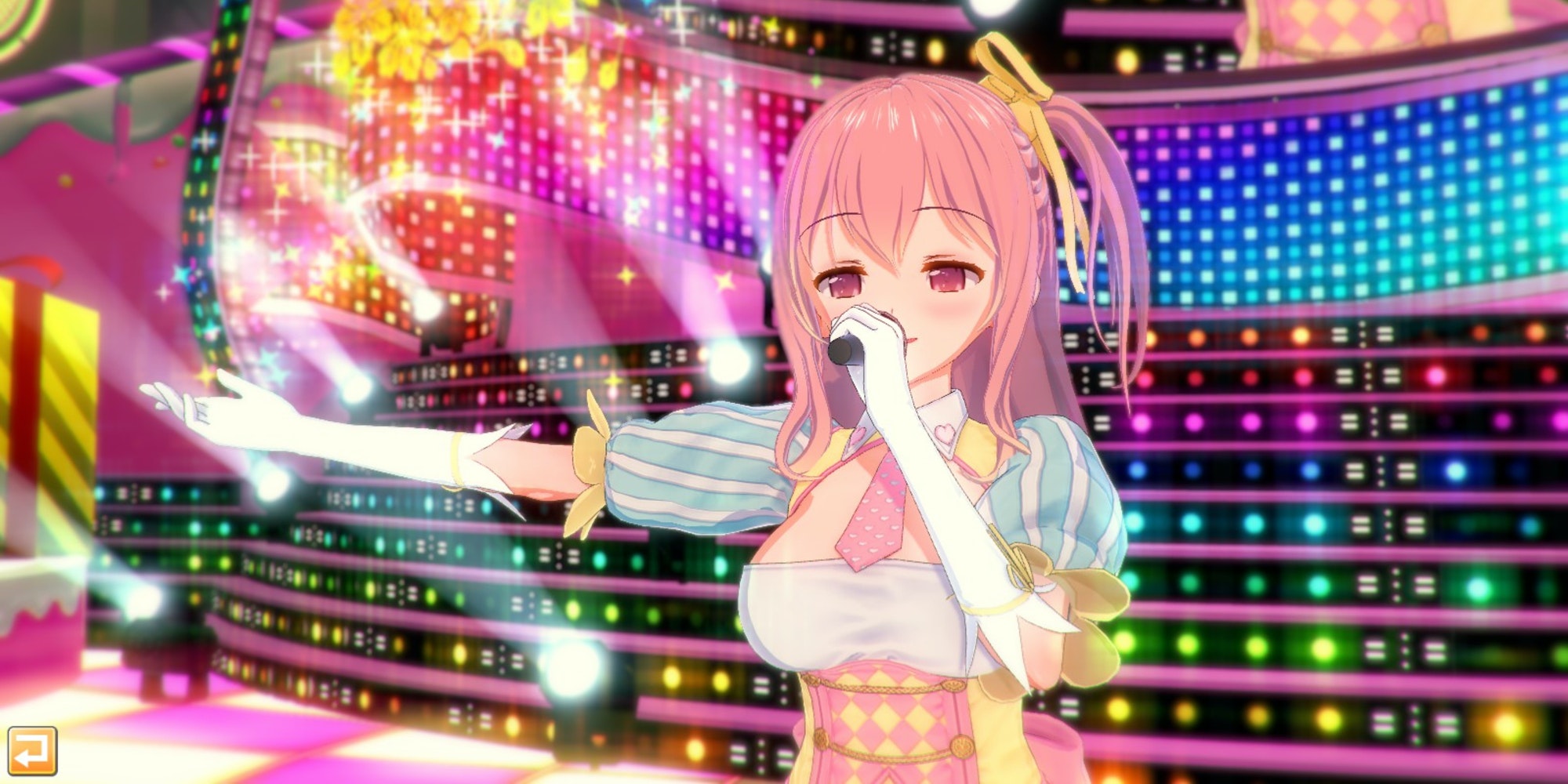 What is Koikatsu Party?

It’s baffling that a game like Koikatsu Party didn’t come around years ago. Other games have attempted similar formulas, but there’s nothing quite like Koikatsu Party on the market. This simulation game allows players to create their perfect anime girl from the ground up—or tits down.

The game’s reviews are full of half-jesting claims that Koikatsu Party has absolutely robbed players of their outside interests. One reviewer detailed how the game was gradually laying waste to their social life. “This is not a joke. I’m genuinely afraid of what is happening to me.”

Where to buy Koikatsu Party

Koikatsu Party is easily accessible to anyone with Steam. Just download the Steam app onto your computer and create an account. Given that Koikatsu Party is a mature game, you’ll need to be at least 18 years old to view and purchase. Once your account is created, pop over to the game’s Steam page and add it to your cart.

Koikatsu Party is currently $59.99 on Steam. If you add it to your wishlist, you’ll be notified about any future drops in price. Players can also track the game’s price through IsThereAnyDeal.

How do I get the Koikatsu Party 18+ patch?

After you’ve installed the Koikatsu Party 18+ patch, you’re ready to grab some mods.

Modders will go after any game that’s worth its salt, and Koikatsu Party is no exception. Several talented souls have created a range of essential upgrades to the base game, allowing for new character creation options and sex scenes. If you’re worried the initial game is lacking substance—like first-person view during gameplay or the ability to get your custom girl pregnant—modders have your back.

Did you know that you can play Koikatsu Party in VR? Illusion offers a free DLC addition to the game, “Koikatsu Party VR,” which lets players interact with their custom anime girls with their virtual reality headsets. The patch officially supports HTC Vive and Oculus Rift, although you can also use the DLC mod with any VR device that supports SteamVR (such as the Oculus Quest).

Koiktasu Party doesn’t require a VR headset to play, of course. But if you have one lying around, give it a try. As one Steam user says, “every penny was well spent.”

The HongFire patch is the mod to end all mods. The most recent version of the HF patch combines a number of different mods, including English translations, a slew of new character creation options, and streamlined navigation during gameplay. Numerous mods are tested and added to the patch before each update to make sure all of them function properly.

The patch takes the essential step of fixing common issues and breakages within the game, while also enhancing in-game options. It includes mods that will add a pregnancy option, eye control, and shoulder controls, to name just a few.

To install, head over to the HF Patch’s GitHub page and download the latest edition.You’ll want to install Koikatsu Party and its official DLCs first before installing the patch. For more instructions, see the GitHub repo’s readme.

Koikatsu Party offers plenty of options from the get-go, but it’s not overly creative when it comes to gender options. All of your love interests appear to be female, and the player is always presented as male.

Modder ManlyMarco created a partial solution to this problem with his male character maker mod. It allows interested players to “change animations of a female character to those of a male.” Essentially, it allows you to create characters that have the common attributes of men—like a lack of breasts—but doesn’t change much else. It will make your created character walk like a “male,” though. Whatever that means.

A diverse handful of mods come from modder Katarsys, who shares her creations through her Patreon. Recent additions to her Koikatsu Party mod lineup include foot jobs and other new intercourse options and support for characters “with a height outside the normal range.” This means that particularly tall or particularly short anime girls get glitchy in sex animations, requiring a patch to ensure that your 4’5″ goddess gets all the loving she deserves.

The post What is Koikatsu Party, the popular adult Steam game? appeared first on The Daily Dot.