What is the ‘skinny girl walking sideways’ meme? – Nogagames 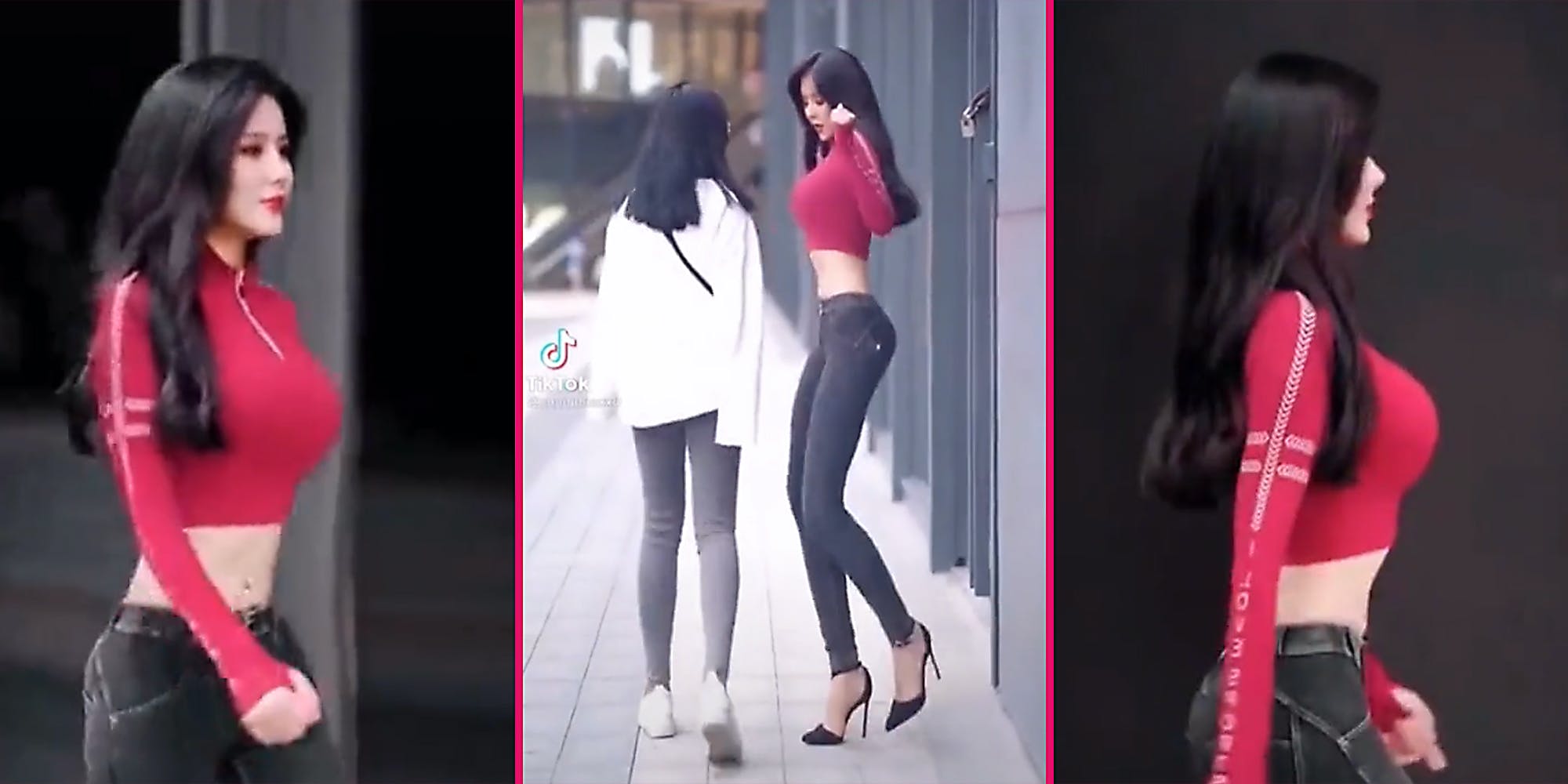 TikTok is currently obsessed with videos of a seemingly impossibly skinny woman side-stepping through not-at-all-tight spaces.

The trend has come to be known as “skinny girl walking sideways,” and as Know Your Meme details, the origin appears to be the TikTok account mnmnooxx00, which posted a video in early October showing a woman walking past a person on the street sideways, thus displaying how thin she is.

There are similar side-stepping videos on the account. In a TikTok from Nov. 1, the caption reads: “When ur skinny and can fit through gaps like me.”

Cringe caption aside, the majority of TikToks on the account show this same woman walking places and being thin and attractive, almost uncannily so. The account appeared to address claims that there are filters or editing at work in late October. Other TikTokers have suggested it’s not even a real person: In mid-October, one user showed that the account had deleted most of its videos. The earliest TikTok is now from Oct. 22.

That didn’t stop the sideways walk from catching on as a copycat trend, as well as a source of critique and parody.

The “skinny girl” trend also led to some jokes about food and exercise, though TikTok has already been accused of warping girls’ concept of body image. In a recent TikTok, this woman details how she stays “so skinny and gorgeous,” which, according to the text, includes taking a “yass pill” at lunchtime, a reference to the meme of the same name. So it seems whoever runs the account has a sense of humor.

The post What is the ‘skinny girl walking sideways’ meme? appeared first on The Daily Dot.

Viral TikTok laments how Amazon robots cause workers’ ‘rates’ to drop
‘I was starting to doubt my sanity’: People love this Steve Martin doppelgänger playing with a Daschund
Advertisement