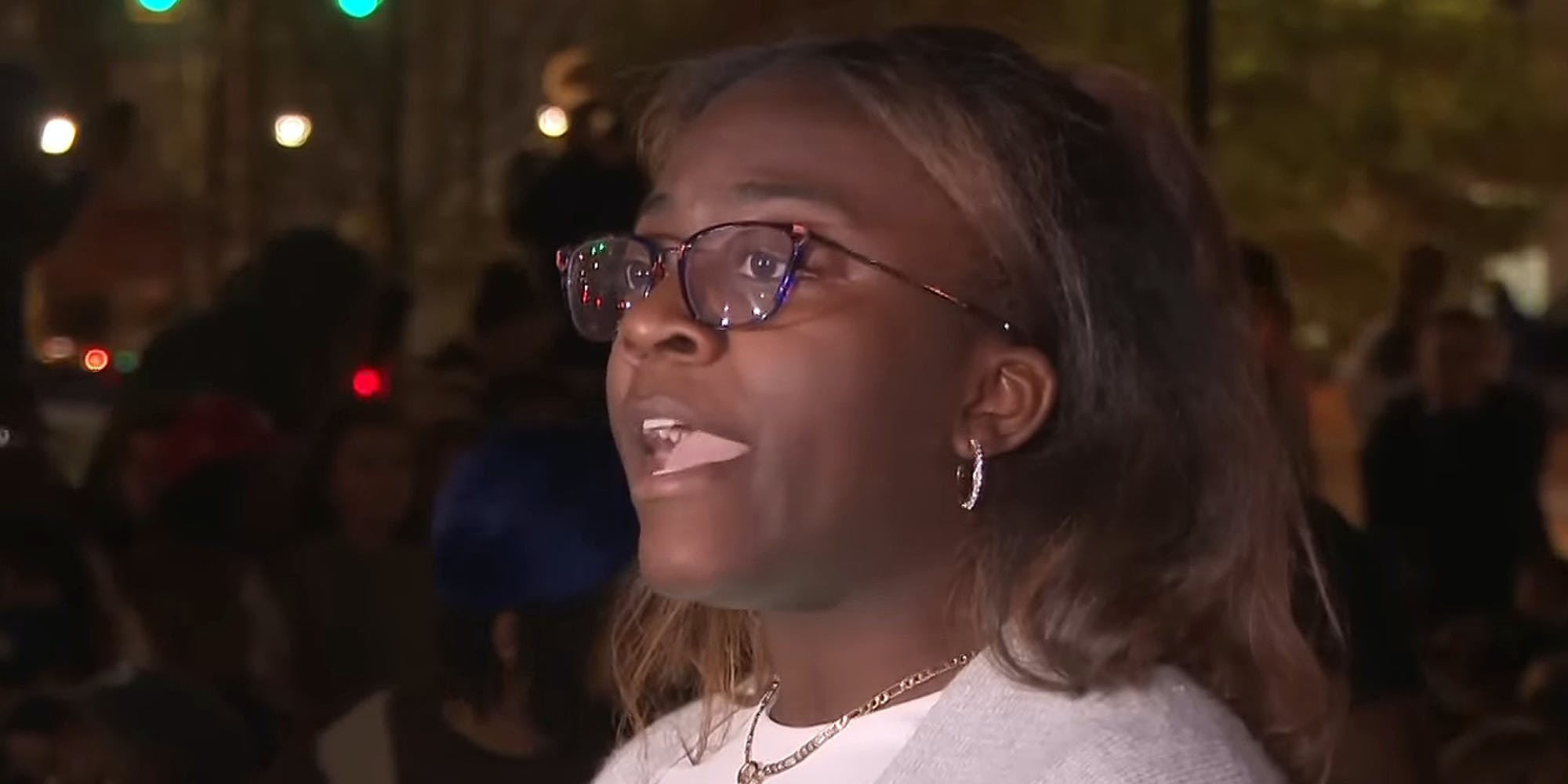 In a culture contending with hyper-visible incidents of racism—like leaked footage in November 2022 of influencer Sophia Rosing using racial slurs—it is essential for creators to unpack how virality around an incident of hate is profitable for social media platforms, like TikTok or Twitter, and how the internet has changed our understanding of accountability.

On Nov. 6, 2022, a video surfaced of a white University of Kentucky student drunkenly entering a dormitory. In the footage, the student, who was later identified as social media marketing student and campus “influencer” Sophia Rosing, then appeared to attack and use a racial slur against two Black people.

One of these victims came forward and identified themselves as Kylah Spring, a residential assistant, and the other is a student who is yet to be identified publicly. During the altercation, the footage appears to show Rosing attempting to run Spring over with a shopping cart and throwing punches at her. Within the video’s ten-minute span, Rosing can be heard shouting the N-word more than 200 times, with the footage suggesting that the slur was directed at Spring. Rosing was then arrested at approximately 4 a.m., according to the Daily Mail.

Rosing was charged with intoxication in a public place, assault, disorderly conduct, and assault on an officer. She pleaded not guilty, and a grand jury will next decide whether there is enough evidence to indict. In the meantime, Rosing was released on a $10,000 bond. She has not yet spoken publicly about the incident, but her attorney reportedly stated she is “enrolled in treatment” and “will apologize at the appropriate time.”

Shortly after the altercation, local students organized a rally in Spring’s honor, where she spoke and described her attack. After the racist incident, Spring uploaded the video to TikTok as proof, and it quickly went viral. As of Dec. 12, 2022, the hashtag #sophiarosing has over 43 million views on TikTok.

Rosing was a known social media marketing ambassador and “influencer” with her school’s Campus Collective Program in partnership with Dillard’s, and she lost her ambassadorship with the program as a result of the negative publicity.

To many supporters of Spring, Rosing losing her influencer opportunity with Dillard’s was not enough in terms of accountability. One TikTok user said the University of Kentucky should complete its investigation and expel Rosing for her behavior.

The University of Kentucky responded to Passionfruit’s request for comment by sharing its official statement available on its website, which states: “We are aware of this incident. The video is deeply offensive, and we take it very seriously. An arrest has been made in this incident. We are conducting an immediate review and have reached out to the student victim to offer support. The safety and well-being of our students are our top priority, and we will not tolerate behavior that threatens it. As we know more details, we will share more information.” The website says Rosing is no longer a student at the school as of Nov. 9, 2022.

When asked by Passionfruit how the internet has changed the way we react to racism and seek accountability, Professor Sarah Florini, whose research at Arizona State University explores how Black people navigate social media, said: “In some ways, these forms of accountability are extensions of how we have enforced norms previously. What’s new about it is that it becomes media content. It becomes a spectacle, and it explodes in a way that we haven’t seen before.”

In the internet age, the distinction between a spectacle for entertainment’s sake and a viral incident that leads to meaningful social change can be difficult to ascertain. Black students have long histories of contending with racial violence that may or not be addressed based on whether they’ve been recorded. At Ohio University in 2019, a visiting black student was brutally arrested on video after he was falsely accused of using a fake ID by local police. For students from marginalized backgrounds, internet hate and disinformation can become real-life threats, like an Asian American student being attacked by a COVID conspiracy theorist.

Videos of Spring describing her experience on Facebook and YouTube were both banned for violating Community Guidelines, according to a now-deleted TikTok post made by Spring. Although video evidence may lead to viewers experiencing second-hand exposure to a traumatic event, it can be said the removal of such videos means victims, like Kylah Spring, or their supporters are effectively being digitally censored for speaking out against racism.

When asked about the profit margin for social media platforms when racist incidents go viral, Dr. Florini replied, “These kinds of incidents get a lot of clicks. They get a lot of traffic, and it is good for social media platforms. All they want is for you to stay on the platform so they can harvest more data and show you more ads. The moments of outrage generate a lot of traffic, so they are very, very profitable.”

A technology transparency report from 2022 titled Facebook Profits From White Supremacist Groups explores the profitability of hate online. The report notes how Facebook profits from the presence of white supremacist groups on its website by having search results for these groups monetized. It also found Facebook searches for “Ku Klux Klan” led to generated ads of Black churches.

For racial accountability to be a more serious consequence in the internet age, social media corporations would have to change their practices to sway our current patterns around accountability. Among these potential changes are shifting the community guidelines to be more accurate about what kinds of racial violence are highlighted by what kinds of users, deciding not to profit off of generated ads on content related to hate speech or white supremacy, and addressing disinformation.

According to a report from Journal for Democracy, a leading journal on the theory and practice of democracy, the assumed skepticism towards anti-Black violence goes hand in hand with how social media business practices align them with authoritarianism and white supremacy. For this reality to be different, significant changes to these platforms would have to be made.

Football player Rio Ferdinand recently released the documentary series, Tipping Point, which explores racism in football and the ways that social media platforms profit from hateful content. Shaka Hislop of the anti-racism advocacy group, Show Racism The Red Card, advocated for social media companies to change their framework from valuing their number of users, whether hateful or not, to hold users accountable for sharing or benefiting from violent content. Other TikTok users noted how social media algorithms reward engagement, whether or not the content is hateful, and how this creates a culture of creators gaining notoriety for racist behavior.

On this topic, Dr. Florini is clear both individuals and social media companies should be held accountable for perpetrating or benefiting from racial violence. In the case of Sophia Rosing, accountability thus far has been her racist act being made visible to millions of people online, losing a brand deal, being suspended by and then withdrawing from the University of Kentucky, and possible criminal charges.

On the lasting trauma of those who have experienced racial violence, Dr. Florini stated, “So as much as it is accountability for the instance in Kentucky, for the white woman [Rosing] who did the harm, it’s also [about] the circulation of the trauma of the woman [Spring] that was harmed. Both are circulating as a media spectacle.”

The post What the Sophia Rosing case reveals about racism and the viral economy of Black trauma appeared first on The Daily Dot.

‘He 100% had you in his phone as Jessica’: Woman shares bizarre tale about being gaslit into believing she was her boyfriend’s dead ex-girlfriend
2002: The year of the magical basketball shoe
Advertisement