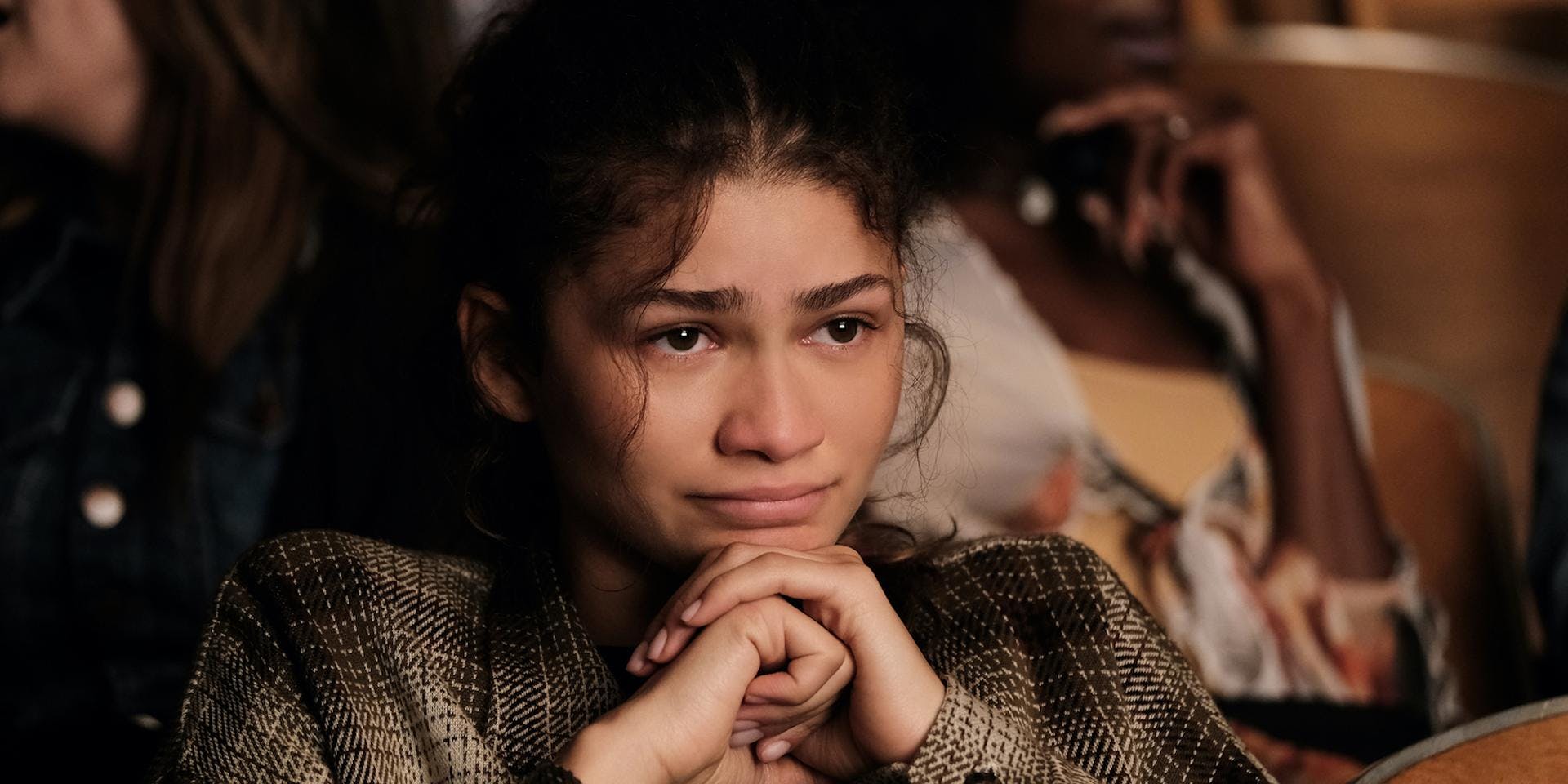 This Week On The Internet is a weekly column that recaps the most pressing online discourse of the week and runs on Fridays in the Daily Dot’s web_crawlr newsletter. If you want to get this column a day before we publish it, subscribe to web_crawlr, where you’ll get the daily scoop of internet culture delivered straight to your inbox.

At the end of every year, there’s an very important assessment that needs to be made for the extremely online: what was the best meme of the year? In previous years, the choice was obvious—like Distracted Boyfriend in 2017 and Gritty in 2018. But this year, it’s not so clear.

The way we consume memes has changed. The format of our memes has also changed. This year, as I mentioned last week, AI art played a big role in meme-making. DALL-E memes went viral over the summer, and there are now more and more ways to make deranged AI memes. And while big memes of the past usually originated on platforms like Twitter or Reddit, this year TikTok launched memes like “She’s a 10, but…” Another meme, goblin mode, was named the Oxford word of the year. People also copied the format of the BeReal posts (pictures from both the front and back cameras on your phone) to make some truly good memes.

So, as you can see, memes this year were kind of all over the place! I looked up our top-read meme story of the year to shine some light on 2022 in memes. The answer was Euphoria High School. This is not exactly surprisingly considering the popularity of the HBO series, but it does signal that pop culture memes are here to stay—especially since The White Lotus season 2 finale gave us so many good ones.

Memes are an essential part of internet culture. They are tell us how we reacted to news, events, and entertainment. The biggest meme of the year likely reflects the overall mood of the collective internet. And the mood this year was…weird.

That’s why I can’t think of one meme that really encapsulates 2022. It’s a cop out, I know. But this year was too chaotic for only one meme winner.

The post What was the best meme of the year? appeared first on The Daily Dot.

‘The manager was amazingly calm’: McDonald’s ‘Karen’ throws food on the floor for being incorrect
‘Only a matter of time before they take it off the menu’: Panera customer claims chain is moving Charged Lemonades behind the counter
Advertisement