When these moms realized their babies were switched at birth, they raised them together – Nogagames 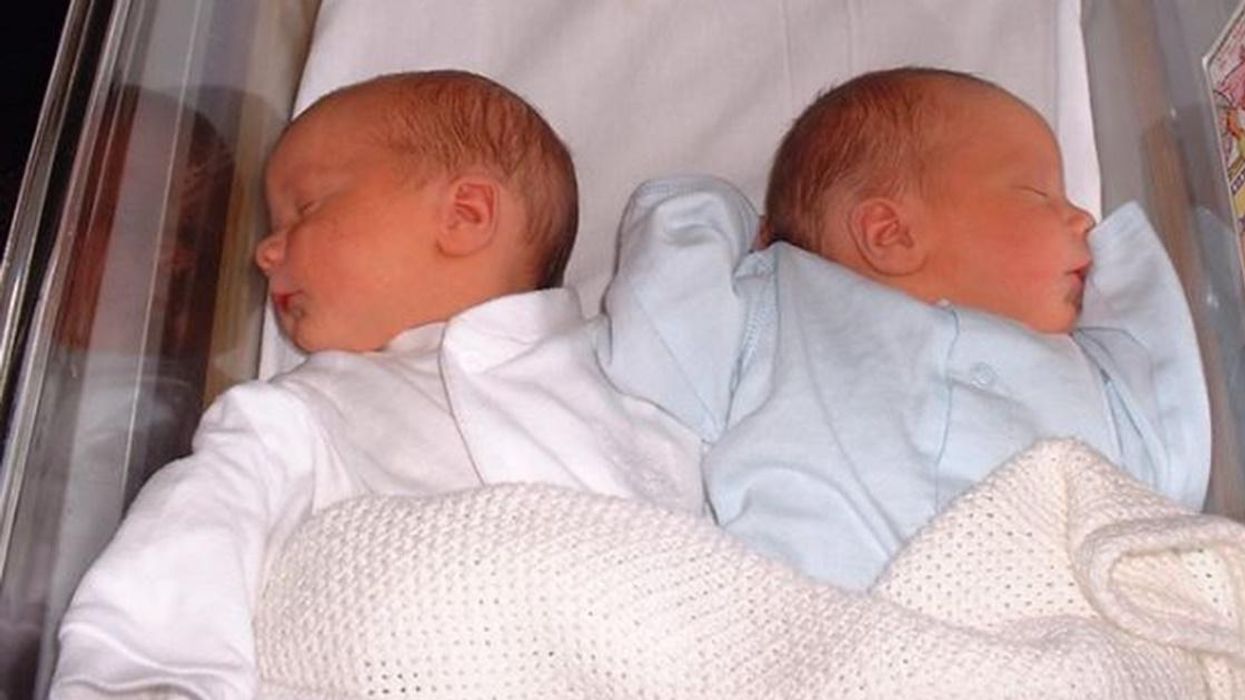 Sicilian moms Caterina Alagna and Melissa Fodera were both 23 years old when they went into labor at the same maternity ward on December 31, 1998. During the New Year’s celebrations at the hospital, a monumental mistake was made.

The babies were switched and given to the wrong mothers.

When it was time for the mothers to take their newborn daughters home, both asked hospital staff why they weren’t wearing the clothes they brought for them. But hospital staff assured them that it was just a mistake.

Three years later, when Alagna was picking up her daughter, Melissa, from preschool, she noticed that another girl at the school, Caterina, looked a lot like her two other daughters. When she learned that the little girl’s mother was the woman she shared the maternity ward with, it all clicked.

Could it be that their daughters were switched at birth?”

Two women switched at birth reveal their mothers raised them as SISTERS after discovering the mix up https://t.co/hhONjXQre1

“I recognized Caterina’s mother, Gisella Fodera, from the maternity ward and got suspicious — 15 days later we did DNA tests and my mind went blank. It was too surreal, too impossible,” Alagna said according to The Sun.

How could the mothers go on knowing that they were raising the wrong child? How could they give up the child they had raised for three years?

“I challenge anyone to raise a daughter for three years then give her up over a simple mistake,” Fodera told the Times UK.

The mothers decided they would ease into a potential child swap by having both families spend time together in the same house. When experts suggested that they separate for a six-month trial, the plan was quickly abandoned.

Women accidentally switched at birth raised as sisters by both families https://t.co/QGY6nfboyw https://t.co/bx9lzTvCW7

The two families soon merged together and the girls bonded like twin sisters. The families would spend days together, had joint birthdays, and the girls spent weekends together. “They chose to live together during the weekends and free time. And the girls were classmates until college,” Mauro Caporiccio, author of the book “Sisters Forever,” told the Times U.K.

Things were a bit confusing at first but ended up for the better.

“At first, loving Melissa, my biological daughter, felt like betraying the daughter I had raised, but today Melissa and I truly feel like mother and daughter,” Fodera said.

Melissa and Caterina learned about the switch when they were eight years old, but it hasn’t posed any real problems. The only issue they face is dealing with their legal names.

“It seemed like a game and today neither of us have any memory of life before we were three,” Melissa said. “Growing up I had Marinella as a second mother, as she still is,” she said.

“The girls effectively grew up with four parents and eight grandparents, and the experiment worked,” Caporiccio said. “Today they are more like twins than sisters and there is a kind of love which binds the two families.”

9 things to know about kids in foster care. Plus an unforgettable view into their lives.
Mom’s reminder about teens and empathy in the age of social media is a must-read for parents
Advertisement