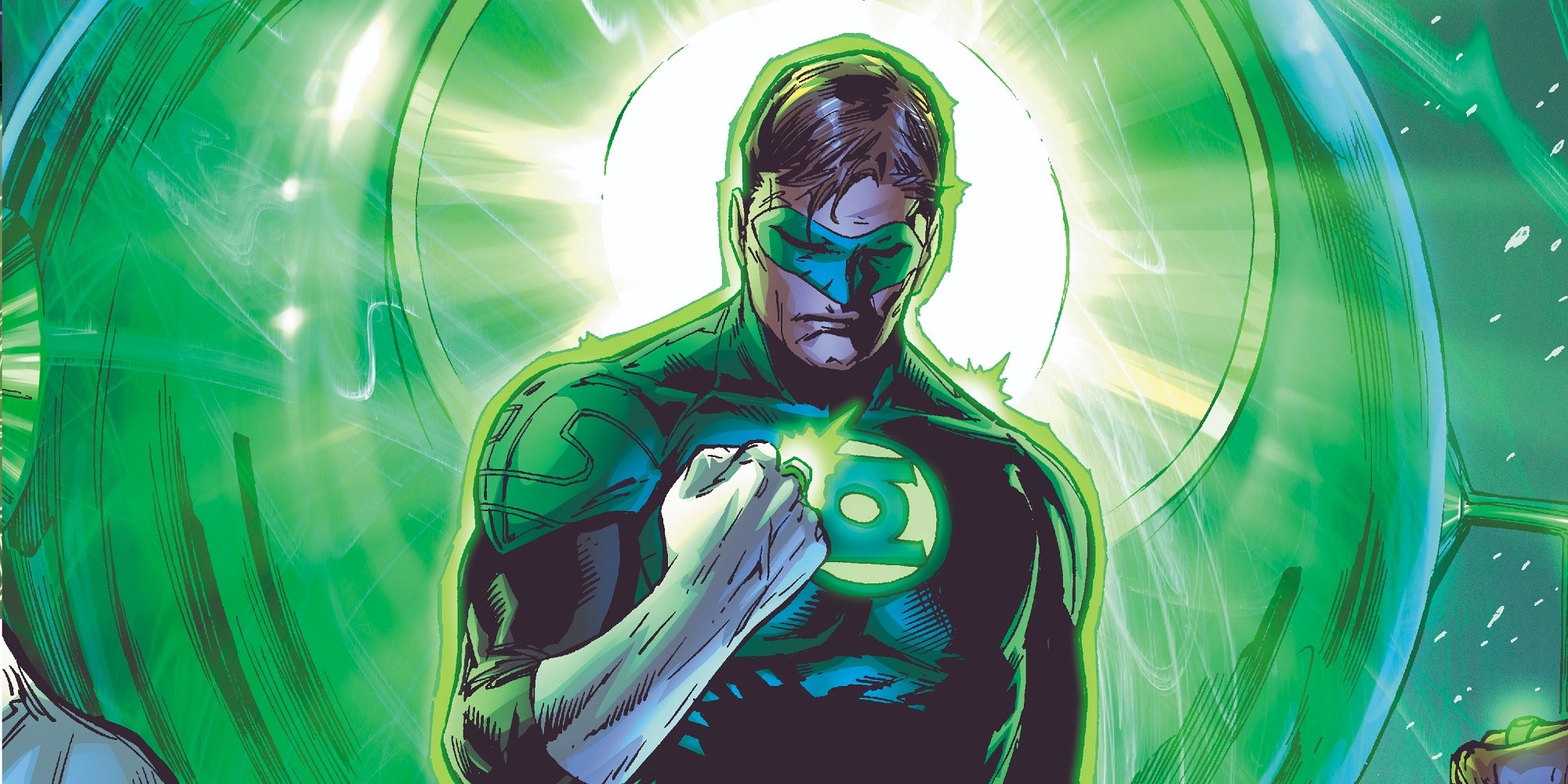 After years of rumors and guessing games, Vanity Fair just published an inside look at what happened behind the scenes of Justice League.

Among other things, the article reveals that Zack Snyder won’t be paid for his director’s cut, and that Warner Bros. executives weren’t as happy with Joss Whedon’s version as we thought. It also hints at an exciting new detail of the film itself: Zack Snyder’s Justice League ends with a superhero cameo that will “blow hardcore fans’ minds.”

So, what does this actually mean? This mind-blowing cameo obviously refers to a DC character who didn’t appear in the theatrical cut—and someone who will come as a genuine surprise. So it’s probably not a reference to the Martian Manhunter or the fan-favorite villain Darkseid, who were cut from Whedon’s version of the film and already mentioned numerous times by Snyder. The most obvious guess here is Green Lantern, an A-list Justice League hero who wasn’t previously in the film. But that raises another question: Which Green Lantern?

Ryan Reynolds’ 2011 Green Lantern movie was a notorious flop, and some fans would like to see him get another chance to revamp the character like Deadpool. But Reynolds already confirmed on Twitter that he has nothing to do with Zack Snyder’s Justice League:

Of course, this leaves things wide open for a different Green Lantern character, like John Stewart. Warner Bros. is already planning a new Green Lantern reboot, but Zack Snyder’s Justice League occupies a unique place in DC franchise continuity. It’s got a huge fanbase, but it’s also a relic of an earlier era in DCEU canon. Would Warner Bros. really use this film to launch a teaser for an upcoming spinoff, or will this cameo be a standalone role, giving fans a taste of what might have been?

At any rate, DC’s extensive cast of characters is giving fans a chance to make some wild guesses about who that cameo will be:

Zack Snyder’s Justice League comes out on March 18, so it’s now less than a month before we can finally put this speculation to bed. Here’s hoping that cameo packs the punch that fans are looking for.

The post Who is the surprise cameo in ‘Zack Snyder’s Justice League’? appeared first on The Daily Dot.