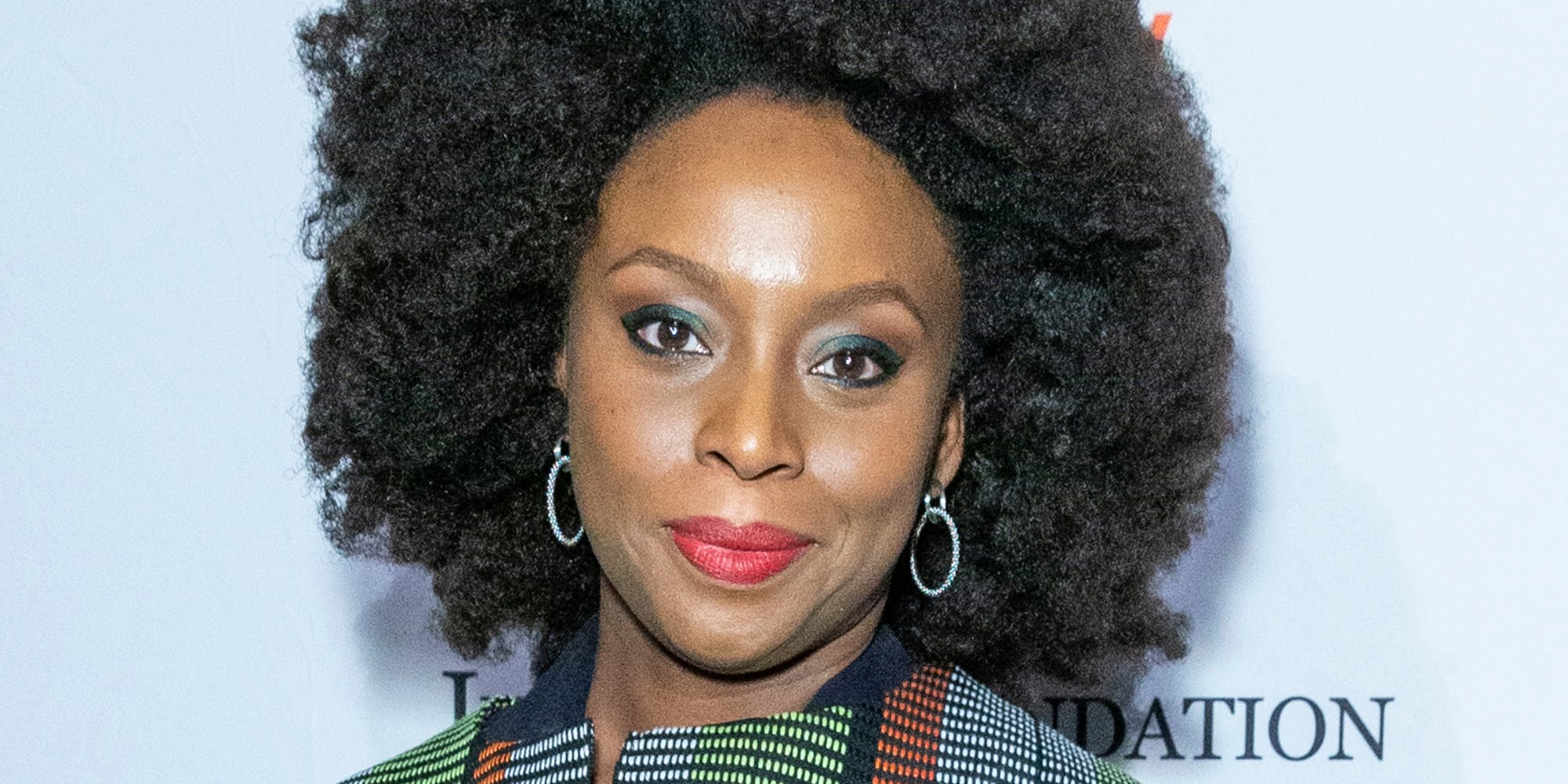 Nigerian author Chimamanda Ngozi Adichie posted an essay to her personal site Tuesday, addressing alleged attacks on her by two writers, and critiquing how Twitter can stunt and warp discourse.

It was widely shared—at one point her website even crashed. But critics claim the lengthy essay is also a response to being called transphobic.

The essay, titled “It Is Obscene: A True Reflection in Three Parts,” details an apparent fallout with two writers who attended her annual workshop.

Critics claimed that implied Adichie didn’t view trans women as women, and she later tried to clarify her comments on Facebook, stating, “I see how my saying that we should not conflate the gender experiences of trans women with that of women born female could appear as if I was suggesting that one experience is more important than the other.”

In part two of the essay, she claims a second writer also insulted her on social media after her comments about trans women:

This person has created a space in which social media followers have – and this I find unforgiveable – trivialized my parents’ death, claiming that the sudden and devastating loss of my parents within months of each other during this pandemic, was ‘punishment’ for my ‘transphobia.’

She adds that this writer “asked followers to pick up machetes and attack me.”

This appears to be a response to previous comments by Nigerian writer Akwaeke Emezi, who graduated from Adichie’s workshop. Last year, Emezi, who uses they/them pronouns and identifies as nonbinary, called out Adichie’s defense of J.K. Rowling’s essay on gender from last summer, in which Rowling doubled down on past transphobic comments. Adichie called the essay “a perfectly reasonable piece.”

“When she first made her transphobia public,” Emezi wrote, “I speak for those of us who genuinely loved and looked up to her, that shit broke our hearts.”

The machete tweet Adichie appears to be referring to is from January, and says: “I trust that there are other people who will pick up machetes to protect us from the harm transphobes like Adiche & Rowling seek to perpetuate. I, however, will be in my garden with butterflies, trying to befriend the neighborhood crows.”

In the tweet before that, Emezi cites the “wave of bigoted violence a prominent cishet figure like her can incite, especially from other Nigerians,” after getting a “heads up” about a “call out letter” Adichie was planning. In April 2020, Emezi tweeted about Adichie pulling support for their debut novel, Freshwater, after seeing tweets about her.

While many people shared the essay as a must-read on the state of Twitter discourse—including writers and pundits who’ve expressed transphobic opinions and views—others pointed out that Adichie is using her influence and audience to essentially harass a trans author.

“This veneer of dignity when you’re mobilizing your massive platform against a trans writer and trans people more broadly is absolutely vile,” wrote @ztsamudzi.

“Chimamanda Adichie flexes her cishetero dominance so much,” wrote @obaa_boni. “My goodness she moves like a white woman The way she uses her power to unleash hatred and scorn for Trans people. And to publicly misgender someone and reinforce to your audience your power to not respect them. Cruel.”

Emezi, whose latest novel Dear Senthuran: A Black Spirit Memoir was released last week, addressed the essay on Instagram, saying the emails were published without consent, and that the piece was “designed to incite hordes of transphobic nigerians to target me.”

Video: Influencer Taylor Caniff under fire for trying to out Nikita Dragun to men standing near her, making transphobic comments
‘Anyone who uses this story as their guiding light is a piece of sh*t’: Woman exposes her ex-cop dad’s malpractice online
Advertisement