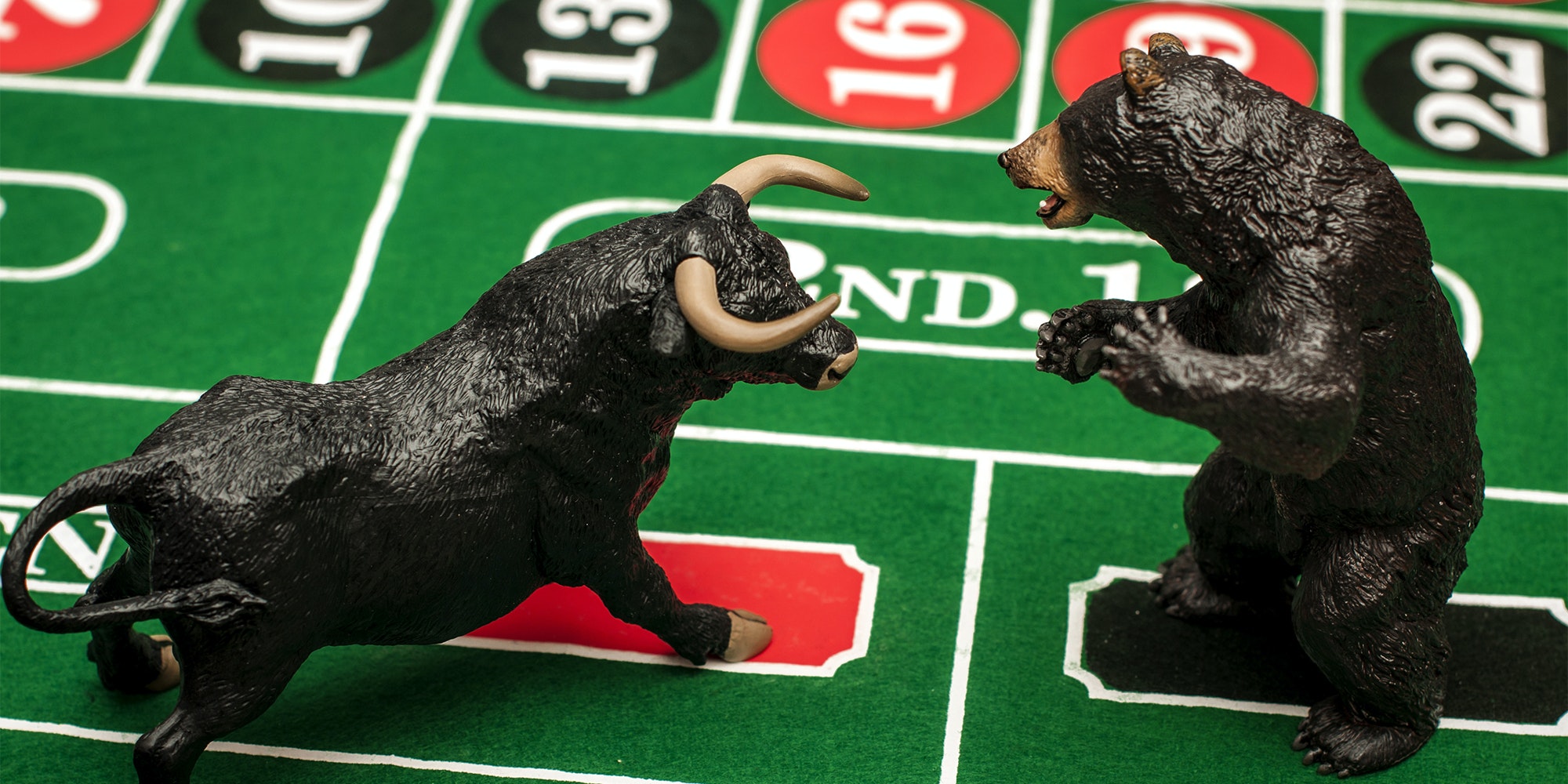 Social media lit up this week in response to news that r/WallStreetBets, famous beacon of risky financial gambles, coordinated a massive short sell that may cost a hedge fund billions of dollars. All week, social media reveled in the satisfying story of a group of amateur investors who overcame the powers that be by using an aptly named app called Robinhood. But some internet sleuths don’t actually think that’s what happened.

And they make some compelling arguments.

One of the biggest red flags, as @IsicaLynn points out, is that the hedge fund at the center of the controversy, Melvin Capital, shares an investor with Robinhood. In fact, Citadel, who bailed out Melvin, engages in a dubious practice called “payment for order flow” with Robinhood, in which Citadel essentially buys securities, sells them to Robinhood, and waits for Robinhood to sell the securities to their users.

“Citadel is an investor in Melvin Capital, which shorted GME and got flattened by redditors. Citadel is also Robinhood’s biggest customer. They buy your user data from Robinhood and use it to profit from your trades before you make them,” she wrote.

Along the way, the companies make cents on each share sold to Robinhood’s users. The reason this practice is considered dubious is because it leads to a company like Robinhood to increase the price per order of each share in order to maximize their profit, while claiming to their customers they are offering the best available price. Robinhood was fined by FINRA, the Financial Industry Regulatory Authority, for this practice in the past, as @ThehmBohnes2 breaks down in a thread.

If Citadel is an investor in Melvin Capital and shares this particular relationship with Robinhood, they stand to lose a large amount of money by bailing out Melvin Capital as Robinhood users cash out, which leads to speculation that Citadel actually had a plan behind the scenes. That plan was to bet on the Gamestop stock’s price, and simultaneously have Robinhood set what their amateur traders would pay for that stock—which is illegal market manipulation, because it allows Citadel to bet on a price that they themselves are effectively setting.

This of course is all highly speculative, but given the outrage people have for Wall Street right now, some aren’t discounting it.

Beyond conflicts of interest, figures like Matt Stoller have implied that other massive hedge funds are helping pump up the price and, effectively, engaging in price-fixing and using Reddit as a front—that the truth is hedge funds are just going to war with other hedge funds. The biggest supporting evidence that this is happening is the fact that retail traders only control about 10% of all available Gamestop shares, while the rest belongs to hedge funds.

This wouldn’t be the first time r/WallStreetBets was at the center of a legal controversy.

NASDAQ Chief Adena Friedman was among the first to call the social media activity out as a pump-and-dump scheme, triggering a potential investigation. But other experts disagree. “More power to the WallStreetBets crowd,” said hedge fund manager Thomas Thornton. “They figured out how to game the system, how to beat the shorts, and they won. Congratulations to them.”

But while the story may be more complex than the internet initially thought, GameStop’s stock continues to rally on, closing Friday at $325.

The post Why people are spinning a larger conspiracy around GameStop and Reddit appeared first on The Daily Dot.