Why ‘psychological horror’ is the ultimate scary movie genre – Nogagames 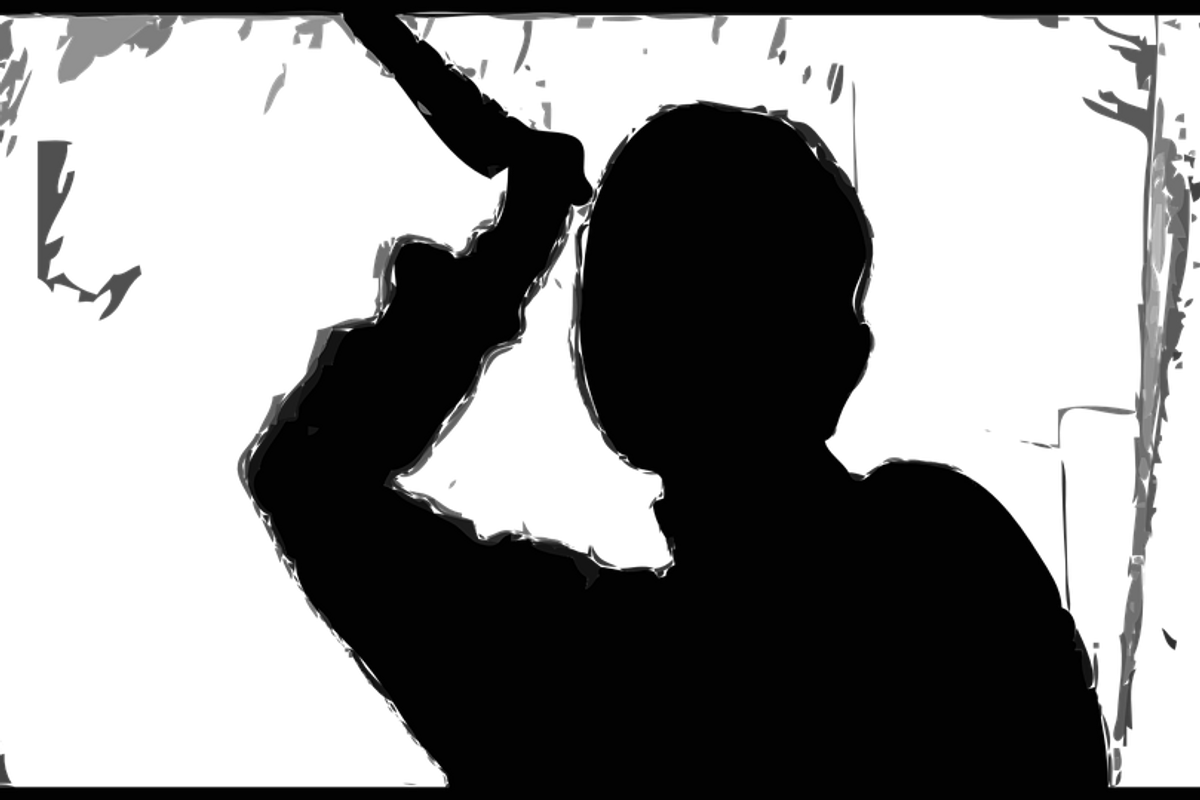 Psychological horrors terrify us. Not with jump scares and gore, but by seeping deep into our dark and twisted insides. As the audience, we are left not exactly spooked. More like utterly unnerved.

It’s a form of storytelling that inspires so much creative layering and nuance, that even those who are normally horror averse can find something to sink their teeth into.

Just what makes these movies so compelling? The answer to that is obvious when we look in the mirror.

The foundational formula for this horror subgenre is simple: Start with mystery, incorporate elements of horror and be sure to add a dash–or five–of disturbing psychological components. Anything from mental illness to extreme cult practices, it’s all fair game in this world.

Instead of monsters, ghosts and chainsaw-waving hillbillies, the victims in psychological horror are often fleeing from more insidious types of darkness: trauma, society and human nature itself. Unlike a fun, campy slasher flick (no offense Jason and Freddy), the “evils” of psychological horror are what we universally face on a daily basis, at least on an emotional level. One might not ever find oneself physically turning into a demon bird ballerina like Natalie Portman in “Black Swan,” but most of us have felt the specter-like presence of perfectionism.

“I felt it. Perfect. It was perfect.”

Because psychological horror movies take on real human evils, the scary appeal is often timeless. Take, for instance, the dark side of celebrity worship, as seen in “Misery.” That movie was made more than 30 years ago and still delivers a gut punch. Or in “Rosemary’s Baby,” one of the first psychological horrors ever made popular. Gee, I can’t imagine how the terror of a woman not having body autonomy can have relevance in this day and age…

When society is the story’s villain, life-threatening danger is disrupting the status quo. You know, like not being a proper housewife, as with “Stepford Wives.” Or being poor, like in Netflix’s biggest show ever, “Squid Game.” Its theme about the “games” we are forced to play in an often capitalist, money-driven world transcends language. After all, who hasn’t felt victimized and utterly trapped in a society out to get them?

Other times, trauma is the relentless ghost of the genre. And the story takes a more heartfelt approach, as with Netflix horror king Mike Flanagan’s “Haunting of Hill House.” His captivating story is really a family drama, about siblings haunted by death who cannot escape the grips of grief. To survive, they have to process what really happened. That’s a journey many of us face. Psychological horror can expose us to the real-life atrocities of humanity in a way that we can’t ignore, inspiring real change. There’s no better modern-day example of this than Jordan Peele’s “Get Out,” a film that views racism through the lens of a comedy horror. In his screenwriting tips, Peele suggests, “When writing comedy or horror, know that both present the truth. Use writing projects to dig you out of your own fear and darkness. Use that fear to learn how to scare the audience.” The truth in the case of “Get Out” is the very real, still-existent racism, even in post-Obama America, and the fear Black Americans have of losing their identity.

The film went on to receive an Academy Award nomination for Best Picture, proving the profound power horror can have when it carries emotional substance.

Congratulations to @JordanPeele on his Academy Award win for Best Original Screenplay. #GetOut pic.twitter.com/xkYjkHE6iU
— Get Out (@GetOutMovie) March 5, 2018

Basically, what I’m saying is this: As Halloween approaches, and you find yourself looking for the next scary flick to watch, why not give yourself some real nightmare fuel? The darkness of the human race will continue to evolve and change over time, and psychological thrillers will evolve alongside it. So you’ll never run out of options. Plus, they’ll leave you with an intense, all-consuming type of dread in a way that not other horror genre can’t.

Isn’t that what the holiday is all about?