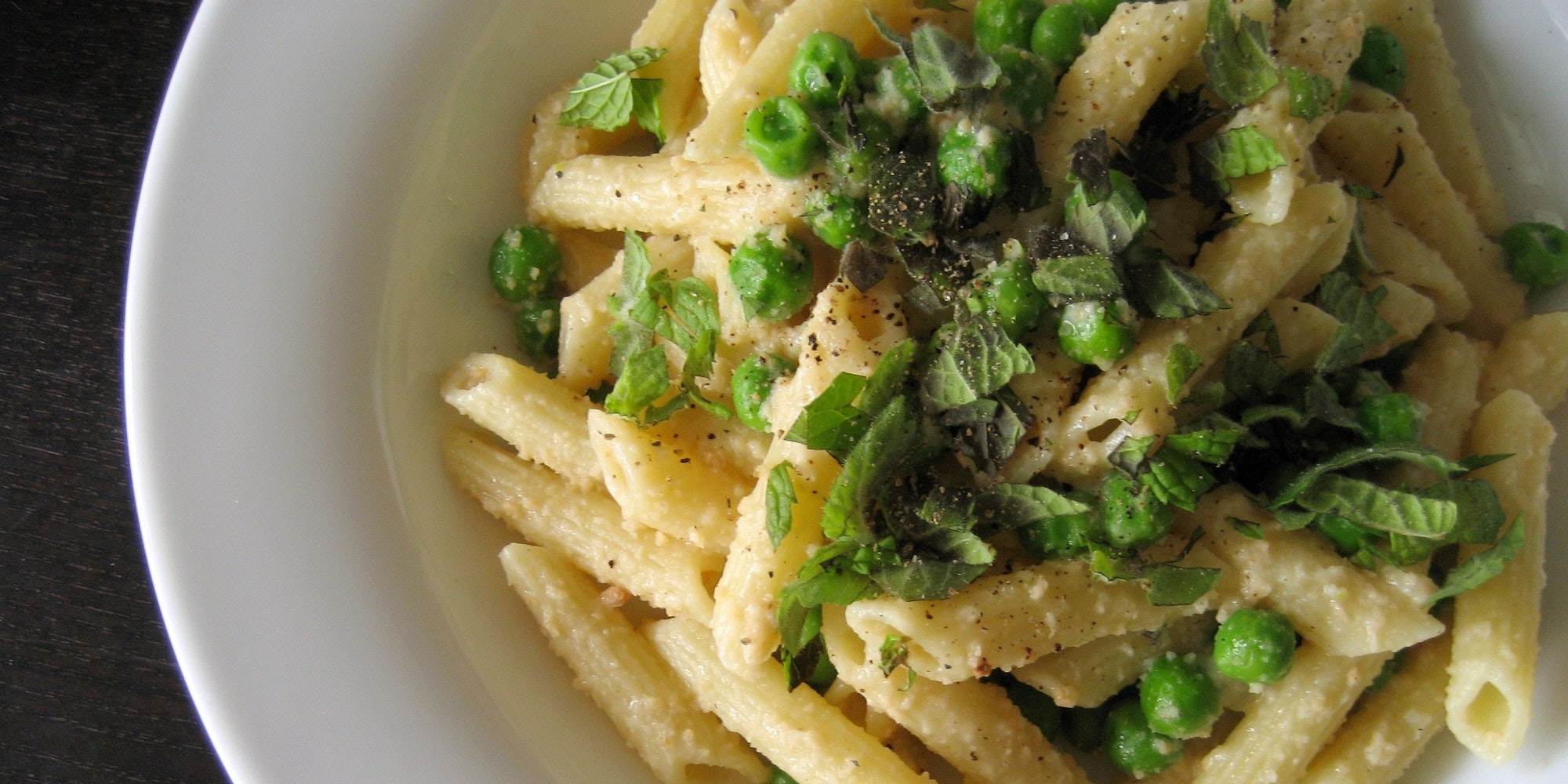 An impressive number of tech industry fiascos can be summarized in the same way. Someone tried to solve a problem (usually by launching an app), but wound up making things worse. For example, Uber harming the taxi industry while endangering drivers and customers alike. The new recipe app Recipeasly is small potatoes by comparison, but it’s managed to anger its target audience astoundingly fast.

If you spend much time on recipe blogs, you’ll know that many writers preface their recipes with a lengthy blurb. There are numerous viral posts about the frustrating experience of scrolling past miles of text to get to the actual recipe. But on the whole, it’s a minor inconvenience. Readers still get free access to expert food advice, and those long blurbs do serve a purpose. From a practical standpoint, they cater to Google’s search algorithms, which prioritize original content. And from a creative standpoint, this is literally a food writer’s job: they’re writing about food. It also adds a personal touch to a genre where copyright doesn’t really apply. Either way, complaining about that “wall of text” can feel very meanspirited toward the writers putting in all that hard work.

This brings us to Recipeasly. This website attempts to “fix online recipes” by removing the “ads or life stories,” leaving just the recipe behind. The site was seemingly conceived in 2013, but went dormant for several years before relaunching on Feb. 27. This relaunch lasted for one day.

Considering the widespread annoyance at long recipe blogs, Recipeasly does fulfill a desire from the public. But that doesn’t actually mean it’s “solving” a “problem.” As food writers quickly pointed out, Recipeasly just aggregates other people’s work without their permission, stripping it for parts. It shows no respect for the original creators’ labor.

Within a few hours of announcing Recipeasly on Twitter, the site’s creator Tom Redman responded to the backlash and deactivated the site to “re-examine its impact.” If you visit the Recipeasly domain now, you’ll find an apology saying, “We realize we’re not demonstrating the huge respect we have for recipe creators. We missed the mark big time today and we’re sorry.” Redman elaborated on this apology on Twitter:

Needless to say, this apology wasn’t welcomed with open arms by Recipeasly’s detractors. By focusing on “how we’re marketing Recipeasly” and pointing out that the site was no different from printing out a recipe at home, Redman’s Twitter thread highlighted his apparent lack of understanding for the problem at hand.

Recipeasly is (or was) a little-known platform, and according to Redman it didn’t actually make money. But it shares the same philosophy as big tech companies like Amazon and Uber, regarded by many as the nadir of modern capitalism. These companies prioritize “efficiency” with little care for the human side of how products and services are developed. In the case of recipe blogging, food writers need income, credit, and recognition, just like any other creator. If we’re able to understand the problem with academic plagiarism or copyright theft, we should be able to understand this too. Just something to keep in mind if you’re ever annoyed by ten seconds of scrolling through someone’s blog.