‘Why would y’all think profiting off our suffering is OK?’ Black people are already begging brands not to do Juneteenth holiday sales – Nogagames 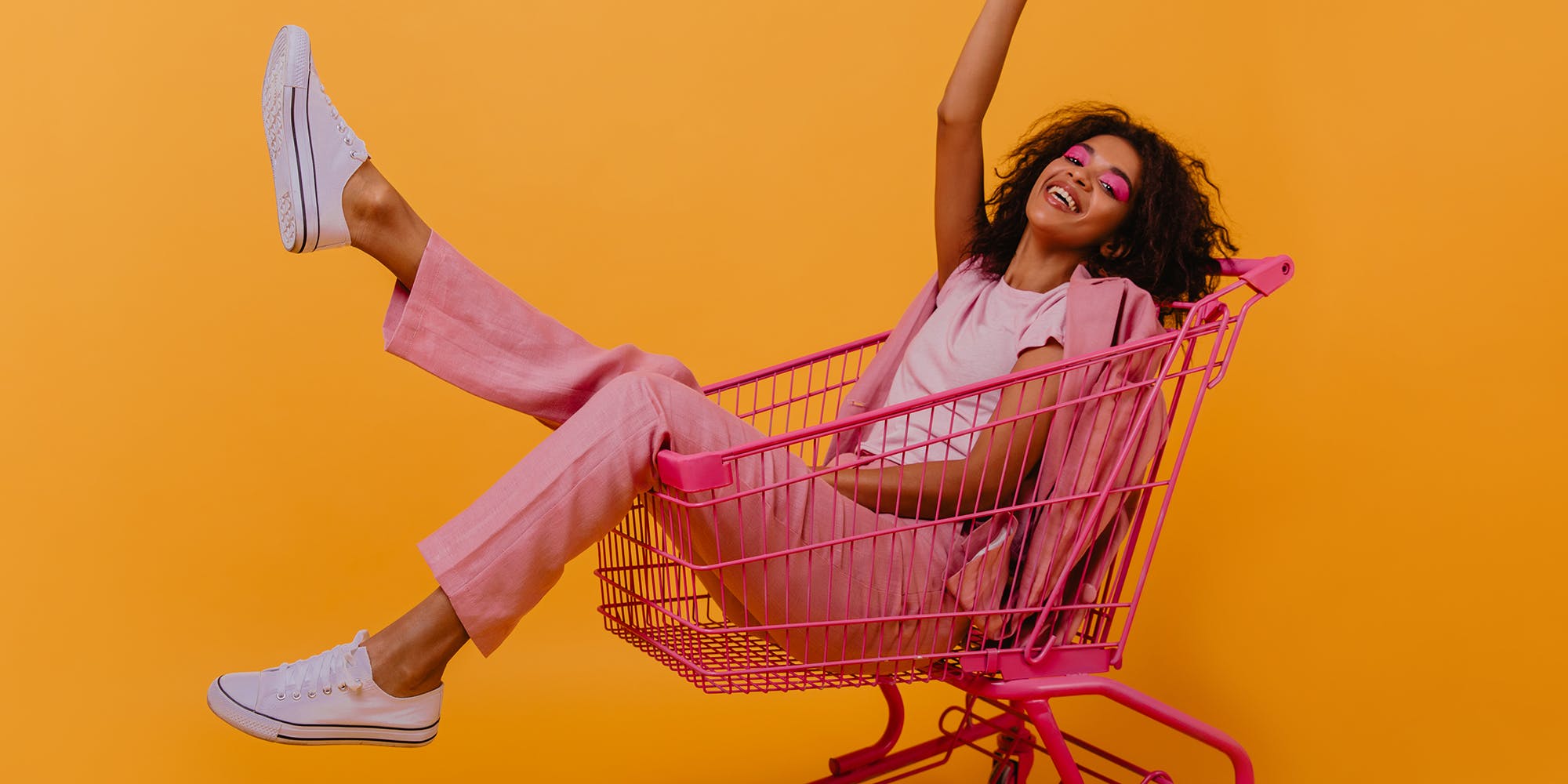 Though Lincoln’s Emancipation Proclamation went into effect on Jan. 1, 1863, it wouldn’t be until June 19, 1865, when Union troops in Galveston, Texas, fully enforced the doctrine within the state. That day, which was the unofficial end to slavery, marks Juneteenth.

The Senate unanimously pushed a bill on June 15. The next day, the House also passed the bill by a wide margin. Juneteenth has been a Texas state holiday since 1980.

Twitter users are thinking long-term about the ideations of what a Juneteenth holiday means for all Americans, especially at places of business that are known to host holiday sales.

User @Afro_Herper tweeted: “If you’re a white/non-Black business owner catering to a similar clientele, don’t offer Juneteenth merch/discounts. Why would y’all think profiting off our suffering is ok? Instead take 100% of sales & give it to Black ppl/led orgs & don’t collect a tax write off when you pass go.”

People are noting how a sale on Juneteenth, especially by white retailers, would be offensive in numerous directions. More specifically, user @Afro_Herper presents the phantom of slavery recurring by discounting products in the name of the lives (and former property) that provided America the foundations for its capitalist complex and might.

And even the surface-level notions of Juneteenth sales aren’t great to consider.

Some retailers are attempting the right idea in donating to Black causes as well as using the correct language around the holiday.

The other reality is that it appears, for many Black people, that the Juneteenth holiday is performative that means nothing for them materially, much less in any restorative sense.

“It went from being about Black liberation to juneteenth sales and performative activism, ” tweeted @hopegabrielleee. “Capitalism and white supremacy truly do not take any days off.”

The post ‘Why would y’all think profiting off our suffering is OK?’ Black people are already begging brands not to do Juneteenth holiday sales appeared first on The Daily Dot.

DoorDash driver caught taking photo of customer’s order to prove it was delivered—before taking off with the food
‘Trump did that to Mexicans, immigrants, and Muslims’: Yang implies people with mental health conditions aren’t New Yorkers
Advertisement