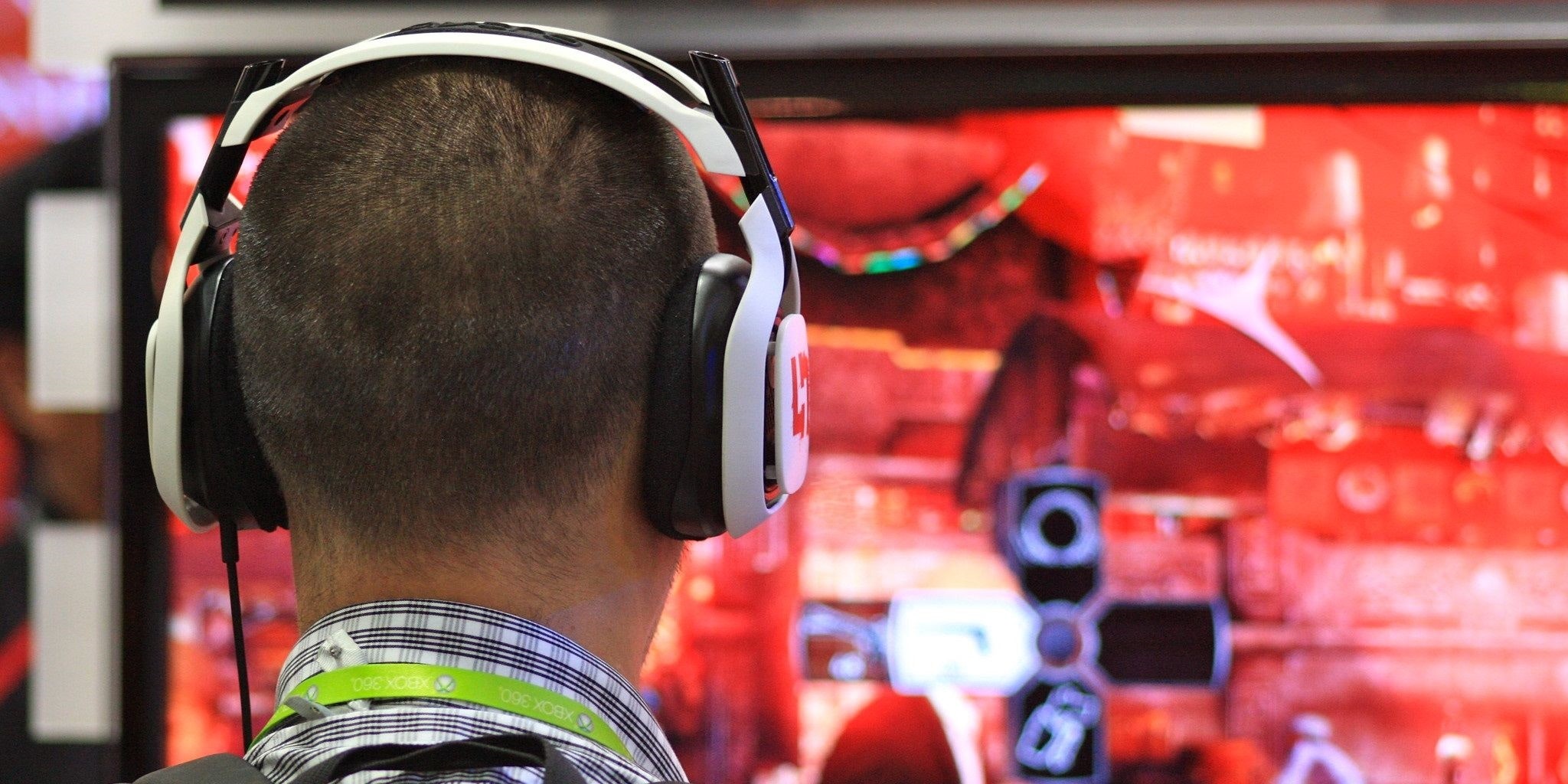 Nearly every major, large-scale event in 2020 was canceled due to the coronavirus pandemic. Large gatherings are a hotbed of COVID-19 infection, after all, so sporting events, concerts, and conventions were all postponed in the interest of public health. With two vaccines in distribution and the U.S. slowly inching its way out of a crisis, people are wondering if Comic-Con 2021 will be canceled this year, or if it can proceed as planned.

The last major convention to take place in the U.S. occurred in March 2020, just as the pandemic was starting to take hold in the U.S. Since then, we’ve seen a slew of postponed or outright canceled events. Even San Diego Comic-Con, the biggest convention in the country, was forced to cancel its in-person event.

When Comic-Con event organizers announced that the planned July 2020 convention was canceled, they also announced the convention’s planned 2021 dates.

Read the rest of the story here.

The post Will Comic-Con 2021 be canceled due to the pandemic? appeared first on The Daily Dot.

Woman films 5 cops arresting man from inside her home—they threaten to arrest her and her dad
Report: Ted Cruz is already returning from Cancun amid severe backlash
Advertisement