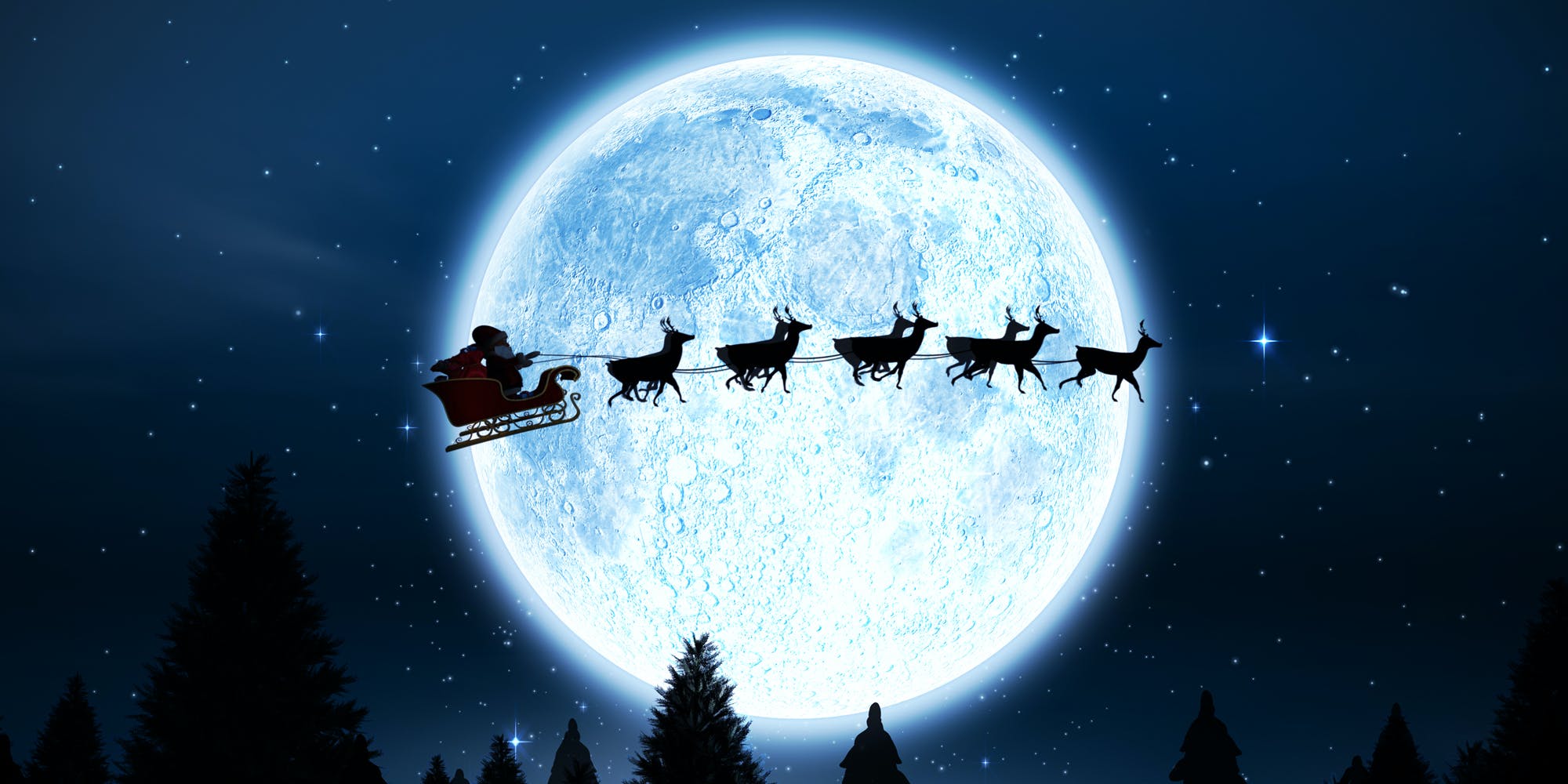 On Wednesday, Musk permanently suspended dozens of Twitter accounts that posted the location data of rich and famous people’s jets, including his own. He claimed that it is “a physical safety violation” and said the rule “includes posting links to sites with real-time location info.” Musk said that it is okay if you post locations on “a slightly delayed basis,” but didn’t define what constitutes enough of a delay to comply with the new rule.

Musk’s new rule left people with many questions. Several pointed to a particularly pressing concern for those who celebrate Christmas.

“You just made it impossible to track Santa Claus. This is a War on Christmas,” @TravisAllen02 commented.

“Looks like @NORADCommand is gonna get Elon banned for their evil Santa Tracker!” @NateBell4AAR wrote.

Although he’s being likened to the Grinch, many believe that Musk actually changed the rule to get rid of the account that tracked his jet, @elonjet.

The Florida college student who ran that account, Jack Sweeney, told the Washington Post last February that he tracked Musk, Drake, Bill Gates, and others using public data from their plane’s transponders. He said that Musk previously contacted him and offered $5,000 to take down the account that tracked his jet.

Sweeney wrote on Facebook on Wednesday that Musk had suspended 30 of his accounts.

In a follow-up tweet to his announcement about the new rule, Musk said that he’s “pursuing legal action” against Sweeney and “organizations who supported harm to my family.” It’s not clear what organizations he’s referring to.

Many people accused Musk of being a hypocrite. Since taking over Twitter, Musk has repeatedly voiced his commitment to free speech. The new rule, in many people’s minds, is precisely the opposite.

“Twitter isn’t the only place that information can be found. It’s public. Any flight tracker app will give the same information. I absolutely HATE hypocrisy. He needs to fix this quick,” commented @jamie_m_teague.

Sweeney joined the chorus of critics, telling the New York Post that Musk is going to be inundated with negative publicity over the decision and opined that people will call him a “full-on hypocrite.”

Sweeney continues posting the movements of Musk’s jet on other forums. On the Elon Jet Facebook account, he wrote that Musk traveled from Los Angeles to Austin, Texas after suspending his accounts.

NORAD has not been banned from Twitter—yet.

We’ll find out on Christmas Eve whether the new rule applies to Santa Claus or just Musk and his rich pals.

The post Will Elon Musk suspend NORAD for tracking Santa on Christmas Eve? appeared first on The Daily Dot.

Henry Cavill confirms he won’t return as Superman, sparking complaints from Snyderverse fans
13-year-olds can be pushed videos about suicide within minutes of joining TikTok
Advertisement