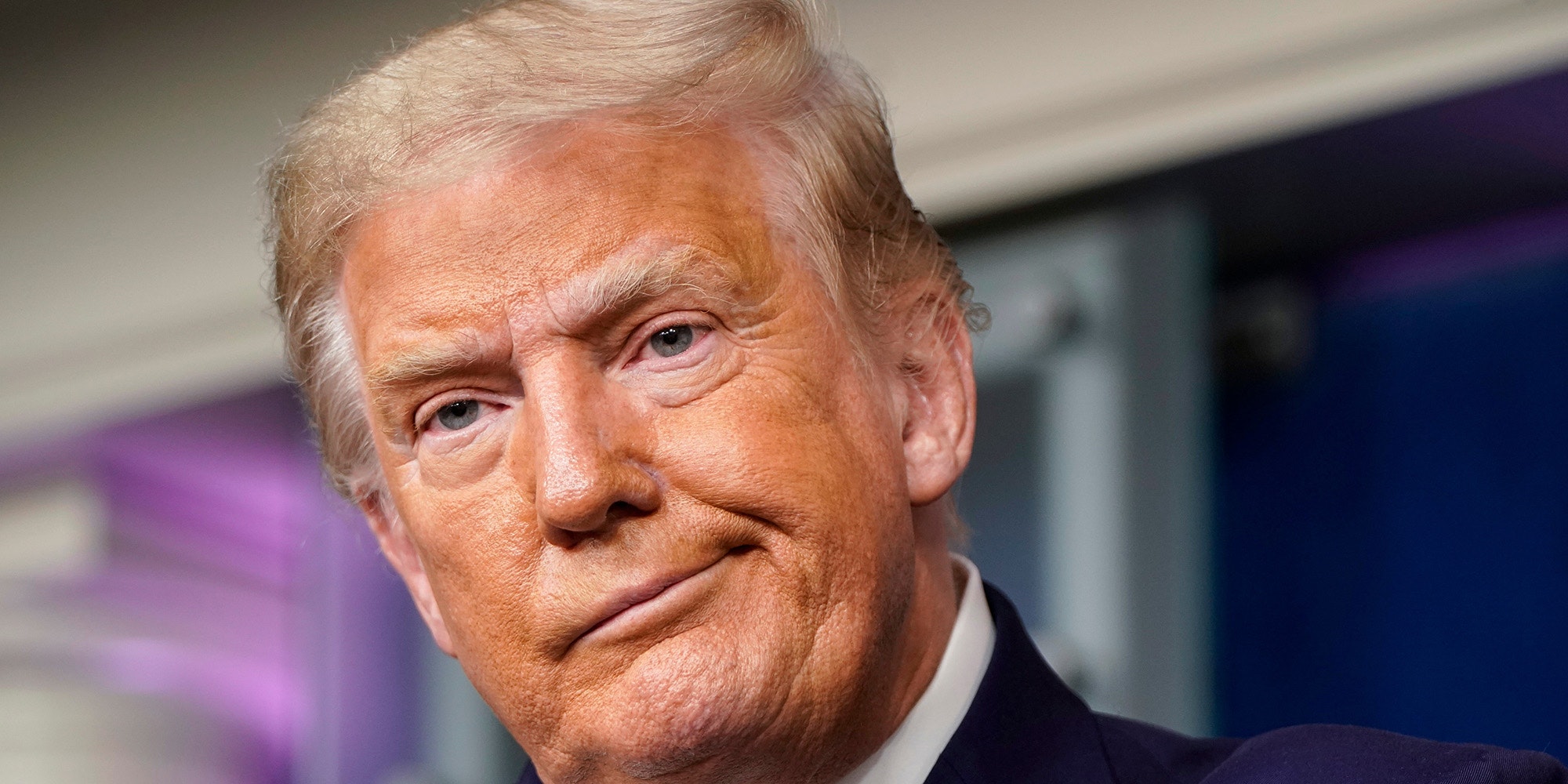 It was kind of like old times on Twitter on Monday. The term “witch hunt” was trending on Twitter, thanks to a statement from former President Trump with outrageous claims, an all-caps “NOT GUILTY,” and even a salty nickname for a political opponent. But this all happened without Trump able to go to Twitter, instead relying on a longtime foil—CNN reporter Jim Acosta—to bring his message to Twitter for him.

On Monday, the Supreme Court rejected Trump’s bid to block his federal tax returns from reaching New York prosecutors. Acosta posted the statement in full on Monday afternoon, which he depicted as Trump’s response to “SCOTUS decision on his tax returns, claiming he’s the victim of ‘political persecution.'”

Titled “Statement on the Continuing Political Persecution of President Donald J. Trump,” the 384-word release—which would barely fit in a thread of eight 280-character tweets—depicts the Supreme Court decision as part of a “Witch Hunt” that led to the topic trending on Twitter.

It starts in Trumpian fashion, declaring, “This investigation is a continuation of the greatest political Witch Hunt in the history of our Country, whether it was the never ending $32 million Mueller hoax, which already investigated everything that could possibly be investigated, ‘Russia Russia Russia,’ where there was a finding of ‘No Collusion,’ or two ridiculous ‘Crazy Nancy’ inspired impeachment attempts where I was found NOT GUILTY. It just never ends!”

From there, it accuses the Supreme Court of allowing a “fishing expedition” into Trump’s finances to take place. It also identifies a “new phenomenon of ‘headhunting’ prosecutors and AGs—who try to take down their political opponents using the law as a weapon,” which he calls a “threat to the very foundation of our liberty.”

Also, in a shot at his former city, Trump wrote that “murders and violent crime are up in New York City by record numbers,” alleging that “nothing is done about it. Our elected officials don’t care. All they focus on is the persecution of President Donald J. Trump.”

In other words, it had the pugnacious feel of what Trump used to tweet before he was banned from the social media platform earlier this year in the aftermath of the Jan. 6 U.S. Capitol siege.

The former president’s son, Donald Trump Jr., is still on Twitter, and posted a hastily-recorded witch hunt-themed video with the tone and format on other recent “my thoughts” videos. (Though he opted not to return to the “wall of guns” backdrop that raised eyebrows over the weekend.)

According to Fox News, Trump will make his return to the public arena with a speech at next week’s Conservative Political Action Conference. It will be his first public speaking appearance since his Inauguration Day speech in which he left Washington, D.C. hours before President Joe Biden was sworn in, telling America to “have a good life.”

That report notes that his speech “will claim he is the leader of the Republican party and its ‘presumptive 2024 nominee.'” It also referenced a “longtime Trump advisor” who, via Axios, “called Trump’s speech a ‘show of force,’ and said the message will be: ‘I may not have Twitter or the Oval Office, but I’m still in charge,'” adding, “Payback is his chief obsession.”