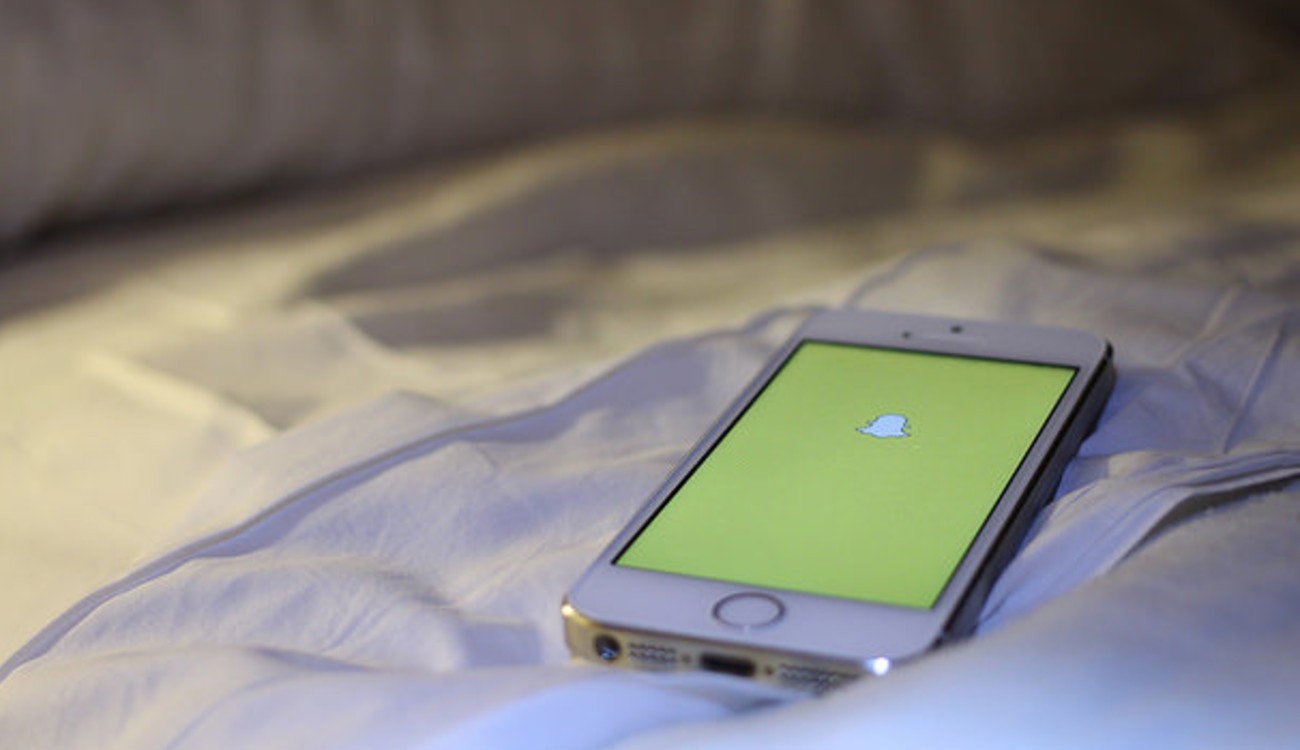 A woman in Illinois is facing charges of aggravated battery after allegedly posting a video of herself pouring boiling water on her boyfriend to Snapchat.

Alexis Sykes, 22, allegedly attacked her boyfriend as he slept on the couch in their home on Jan. 2, according to the Daily Herald.

“I kinda feel bad now because he got 2&3rd degree Burns from face to waist & they rushin him to burn center but oh well,” she wrote in the video’s caption, according to ABC7.

She reportedly even hid his keys and watched his skin melt off, the Herald reported. He “still cried & beg me to drive him to hospital,” she wrote on Snapchat.

But the victim reportedly ended up driving himself to the hospital, according to ABC7, and was then transferred to the burn unit. He remained in the hospital for two weeks and received skin graft surgery.

She was arrested more than two weeks later.

According to the DuPage County Sheriff’s Office, Sykes was slapped with a series of charges, including aggravated battery by a caustic substance and aggravated domestic battery. She could face between six to 30 years in prison. Sykes was booked into jail on Jan. 29 and will appear in court on March 22.

The post Woman allegedly poured boiling water on boyfriend, bragged about it on Snapchat appeared first on The Daily Dot.