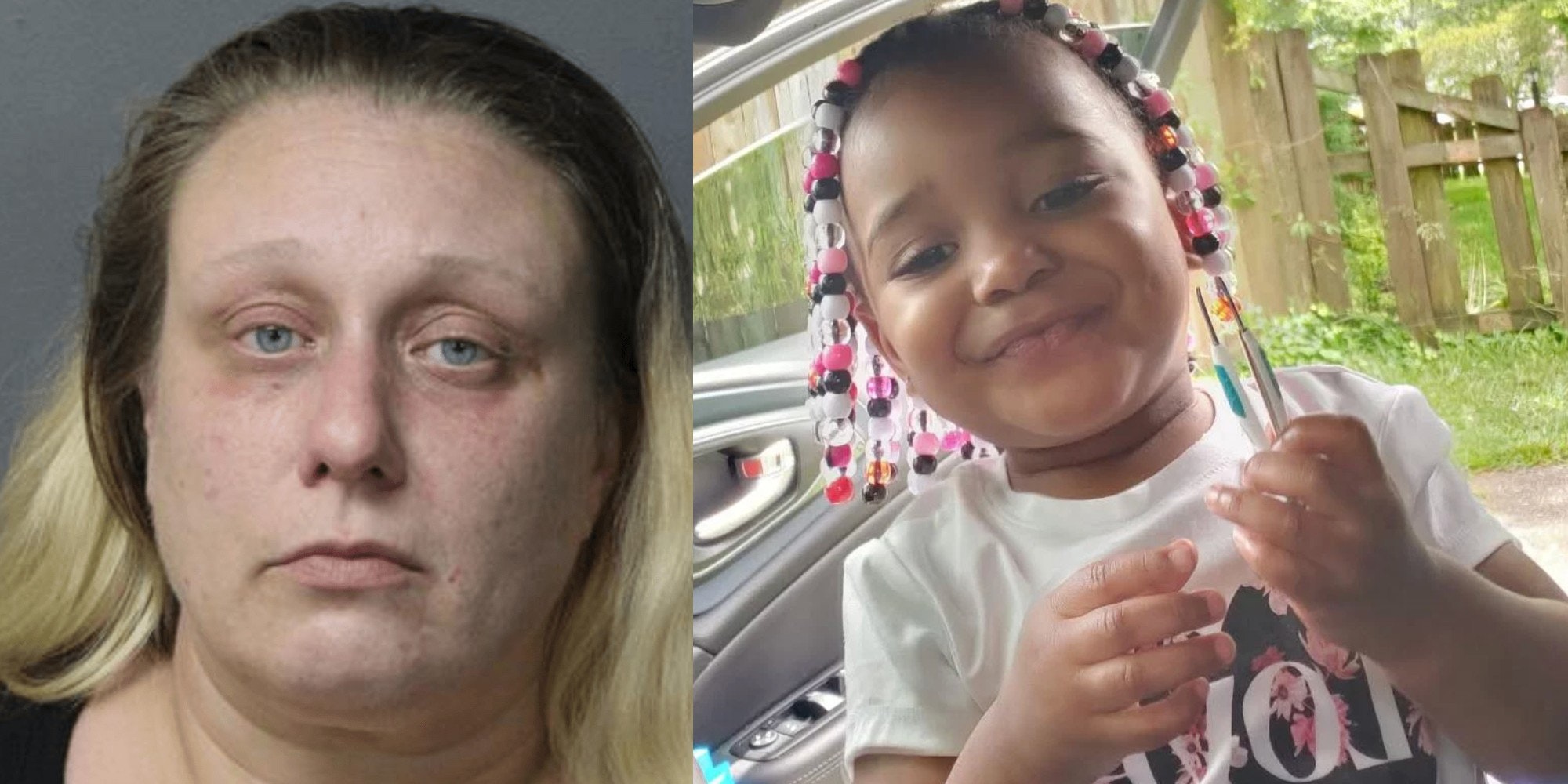 A Virginia woman was reportedly charged with the murder of a child after the abuse she carried out was captured in the reflection on a TV screen.

Jessica Anne Cherry, 37, used to run an unlicensed daycare service in her home in Norfolk, Virginia, according to WAVY, where 2-year-old Kaylee Thomas was found unresponsive in August.

Thomas was pronounced dead when she was taken to the hospital, and the staff ruled the cause of death as “indeterminate,” which is assigned to cases where it’s not determined whether the cause is a suicide, homicide, or an accident.

In September, when Thomas’ death was still being investigated, Cherry was charged with a felony of attempted malicious wounding. She was also charged with abuse; neglect; and endangerment of a child, owing to “criminal activity,” in relation to a separate child’s death under her care.

During a bond hearing in September, prosecutors showed footage from a Ring camera in Cherry’s home, which was facing her TV. The reflection of the TV screen reportedly captured Cherry abusing other children in her care. The abuse captured on the screen occurred a week before Thomas’ death.

WAVY reported on Tuesday that Thomas’ death was recently ruled as homicide by a medical examiner, leading to the second-degree murder charges against Cherry.

The investigation is also reportedly being linked to the death of another child, a 1-year-old, who was under Cherry’s care in 2020. That child’s death was also deemed indeterminate.

The post Woman charged with murder of toddler after abuse is spotted in TV reflection appeared first on The Daily Dot.