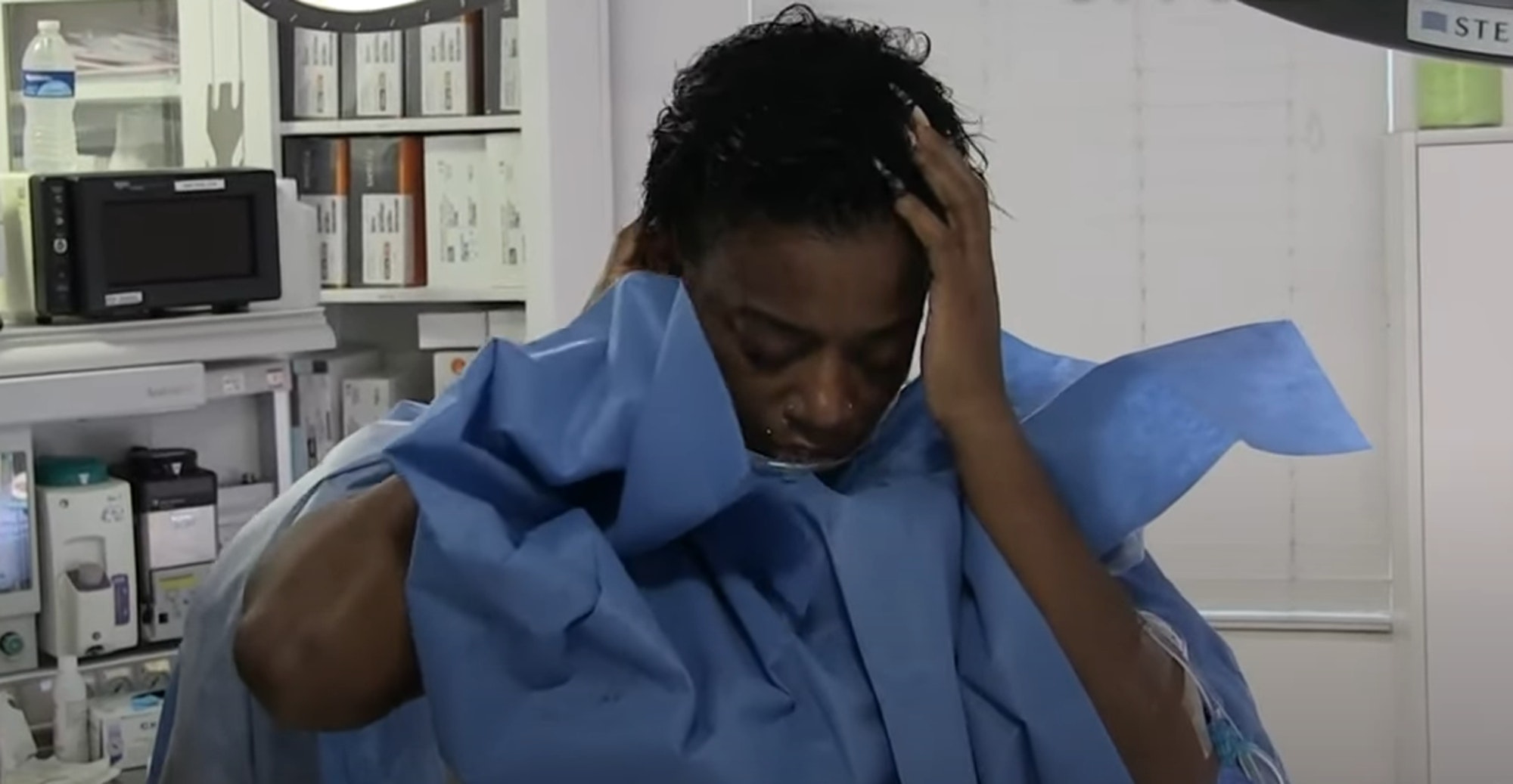 Tessica Brown has successfully removed the Gorilla Glue from her hair after more than a month of immovability and pain.

Earlier this week, Brown traveled to Los Angeles to meet with plastic surgeon Dr. Michael Obeng, who reportedly performed the $12,500 procedure for free. TMZ filmed the four-hour procedure, which involved a mixture of medical-grade adhesive remover, aloe vera, olive oil, and acetone. Brown was able to chop off her ponytail before the surgery, using Goof Off super glue remover.

Obeng told TMZ he contacted Gorilla Glue to discuss the solution that saved her hair—which the company ostensibly did not have—but did not hear back. Gorilla Glue told TMZ: “We are glad that Miss Brown was able to be treated and we hope that she is doing well.”

Obeng also mentioned that Brown’s scalp was quite irritated from the chemicals in the product. Upon waking from the anesthesia, Brown got emotional running her fingers through her hair. She also told TMZ that she wants to get her hair done for Valentine’s Day, though it’s not clear if that’s advisable.

Earlier this week, TMZ reported that Brown planned to sue Gorilla Glue, according to a “source.” But in an exclusive interview with ET, she denied that claim. The 40-year-old business owner also took issue with being labeled “Gorilla Glue girl” and people claiming she purposely tried to go viral for “clout,” which has taken a toll on her and her kids, who now have to deal with comments from classmates and teachers.

The post Woman finally gets Gorilla Glue out of hair appeared first on The Daily Dot.