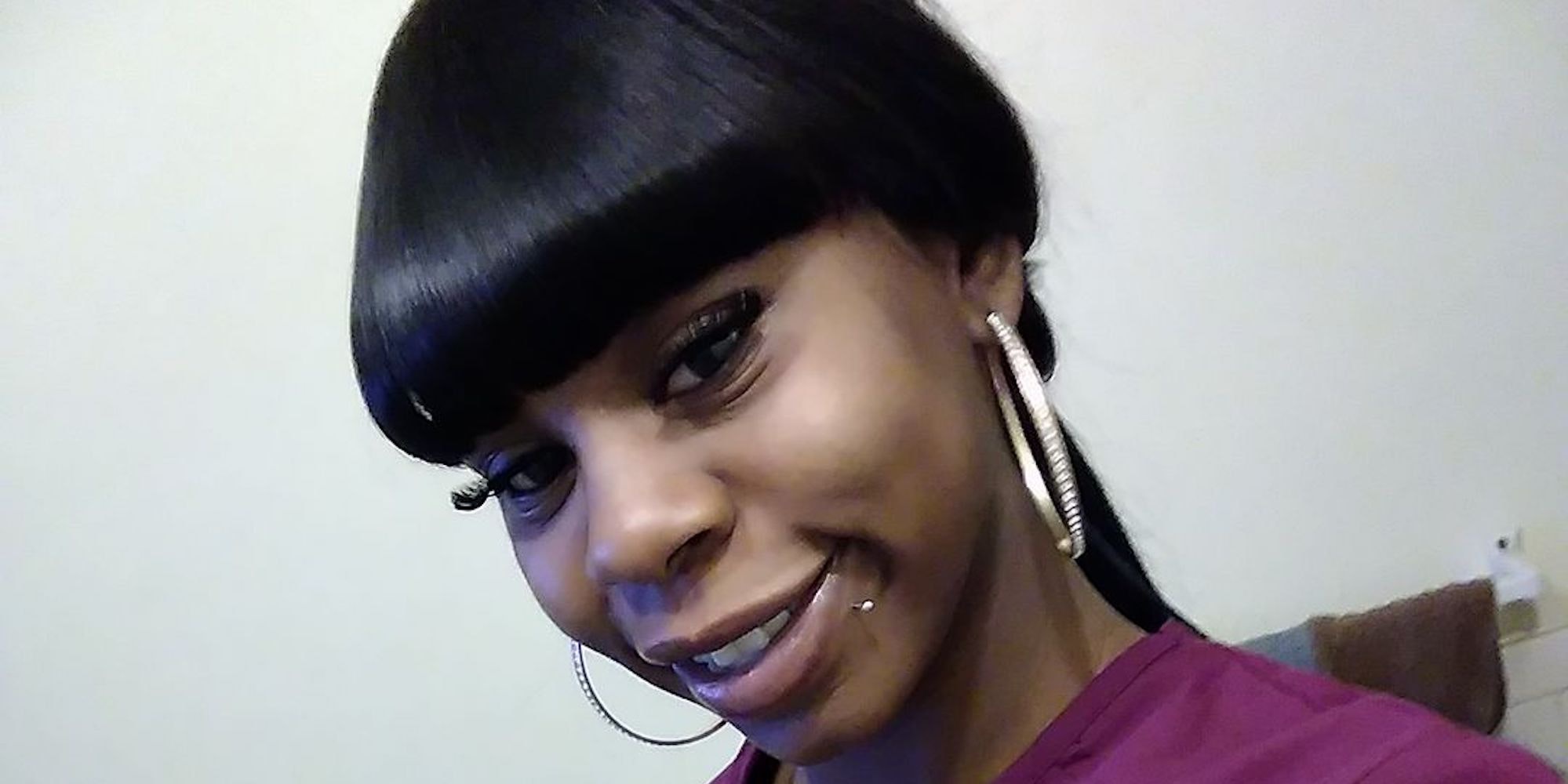 Lott, 22, was last seen in a video call with a friend, according to People. She appeared bruised and admitted she was “sore” in the chat. However, when her friend asked for Lott’s address so that they could send an Uber to pick her up, the call abruptly ended. Lott then sent out a text message that read: “God forbid, if anything happens to me, that I love y’all and tell everybody.”

Her family then went to her last known address, but Lott was nowhere to be found, according to People. However, Lott’s family found her clothes, including her coat with her ID in the pocket there.

Lott’s mother, Patricia Davis, made a public appeal for help in finding her daughter. Davis also told WGRZ how she spent every day since Lott’s disappearance scouring the streets for her, investigating everything from abandoned buildings to train tracks in hopes of finding her.

Lott’s body was reportedly found on train tracks in Schiller Park on Feb. 13. The police have yet to announce her cause of death, but they are investigating it as a homicide, according to Spectrum News.

The post Woman found dead on train tracks after appearing bruised on video chat appeared first on The Daily Dot.