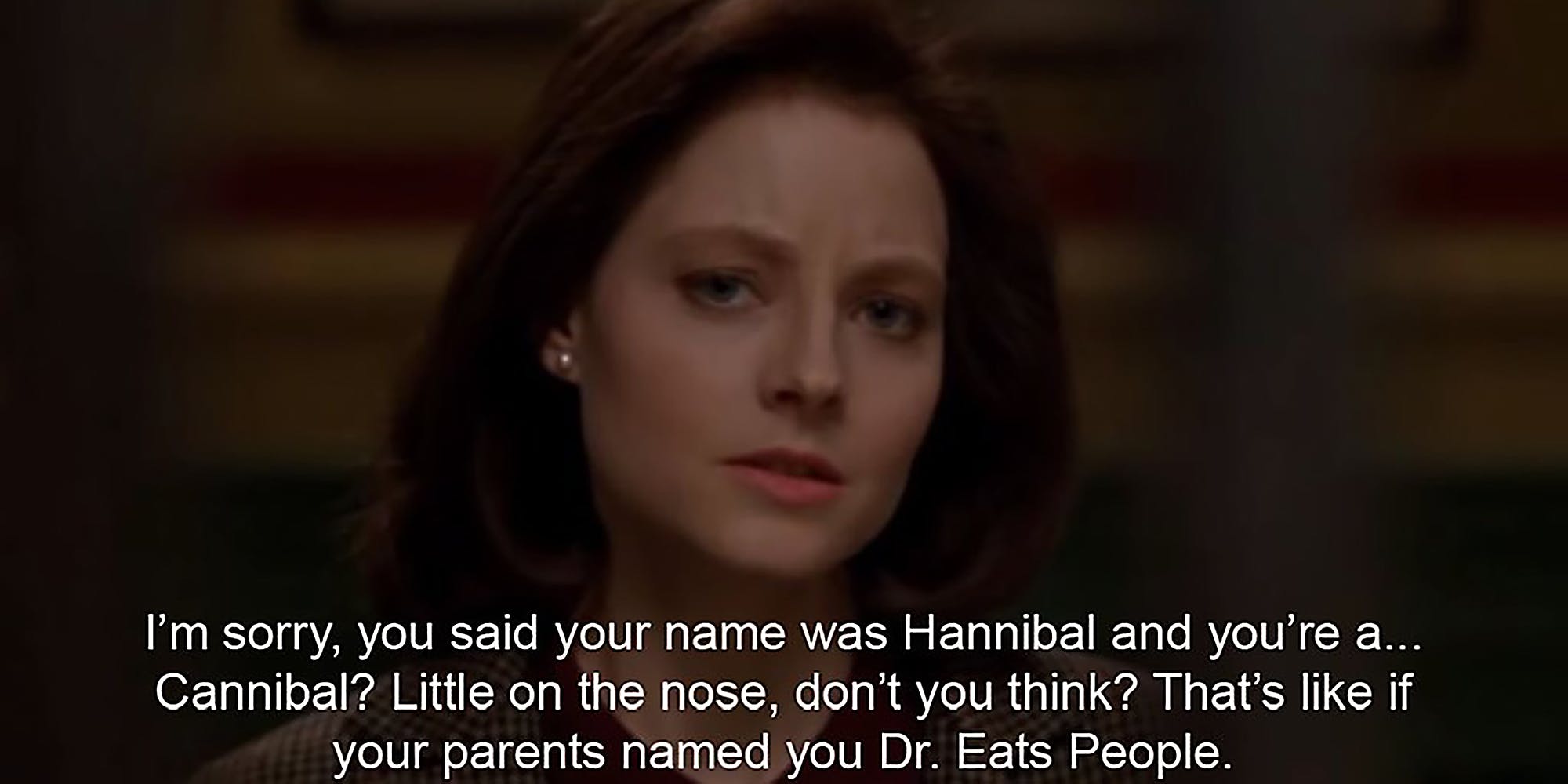 Joss Whedon is facing public accusations of abuse from actors in at least two past productions, and HBO Max tried to pave over his creative role in recent series The Nevers. There are likely more stories to come, but in the meantime a meme has come to life that parodies his very specific writing style.

The meme appears to have originated earlier this week, with a tweet from Megan Bitchell. It shows an image of Cary Elwes holding a saw in the original Saw with the caption, “Uhh, isn’t this a little on the nose?”

Others followed the format, replicating that snappy style on Parasite, Whiplash, and Hereditary.

People even added on dialogue and supporting characters.

While fans obviously know his style, the meme also subtly points out how predictable Whedon’s writing is. Bitchell, a comedian and actor, tells the Daily Dot she’s seen one-offs of this “What if” on Film Twitter, but she put it in a more shareable meme form.

Bitchell says she was inspired after watching Saw for the first time recently and pondering, “How if this movie had come out in a post-2012 Avengers world how insufferable the dialogue would be because Joss Whedon normalized quippy dialogue in serious scenes.”

She says she was a “huge” Whedon fan in junior high but that when she revisited 2008’s Dr. Horrible’s Sing-Along Blog recently, it had not aged well.

“It’s so obvious when he writes a self-insert character,” Bitchell says, “and all of the dialogue feels like something he wishes he would have said like two days after he had an argument with someone and was still stewing on it.”

Her Saw inspiration dovetailed with recent accusations from Gal Gadot about Whedon threatening her career during Justice League reshoots.

The post ‘Written by Joss Whedon’ meme subtly points out his bad writing appeared first on The Daily Dot.

Former Abercrombie & Fitch worker exposes brand’s past labor practices in viral TikTok
‘I had been kidnapped’: TikToker says she found out she was a missing person since 1980
Advertisement