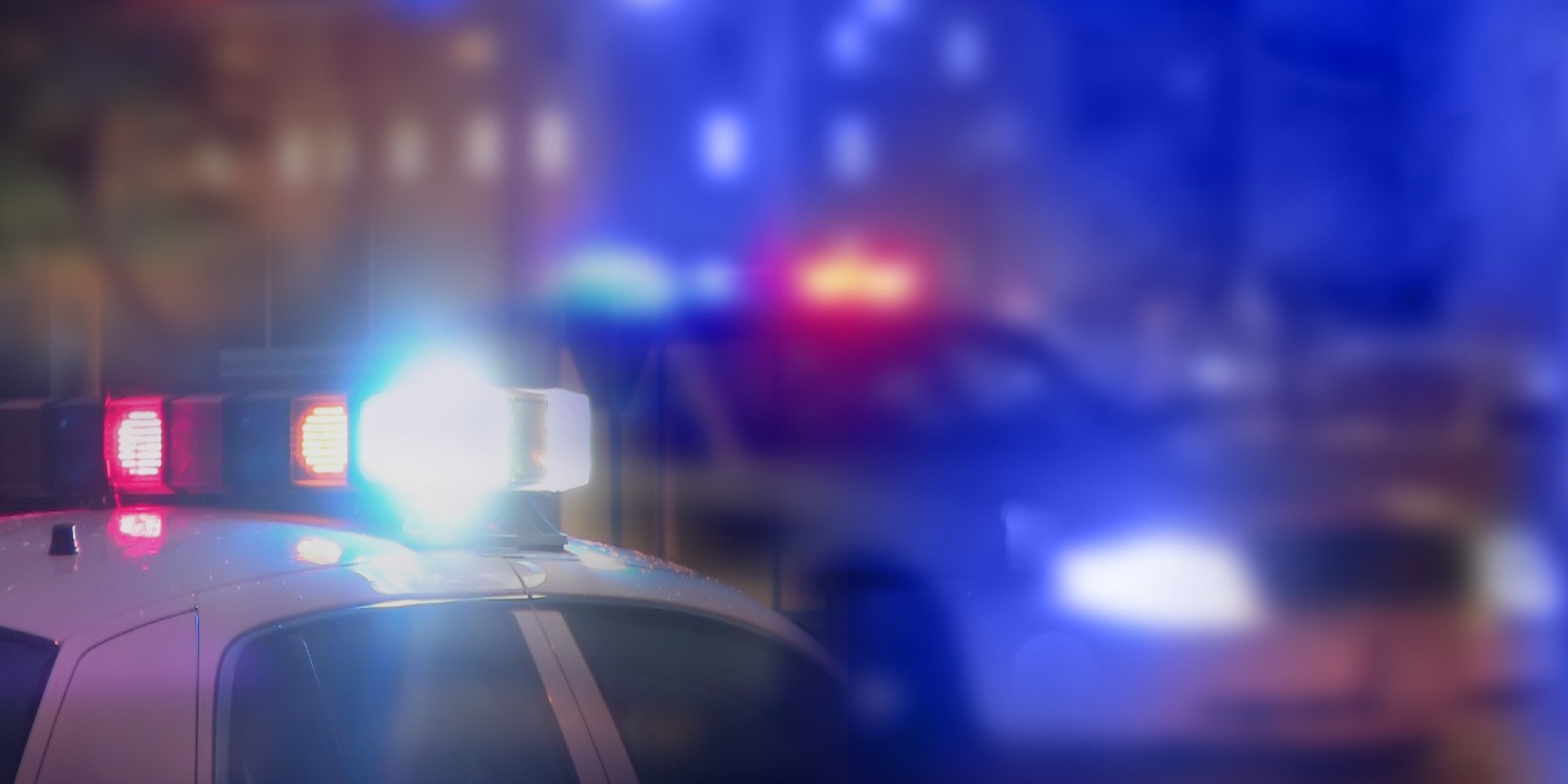 Timothy Wilks, a 20-year-old man, was fatally shot while filming a prank robbery video for YouTube.

The incident occurred in the parking lot of a string of businesses in Nashville on Friday night, wjhl reported.

Wilks, along with a friend, reportedly approached a group of people with butcher knives during what was supposed to be a “prank robbery.” A person in that group, David Starnes Jr., 23, fatally shot Wilks, NBC News reported. Starnes Jr. told detectives he was unaware of the prank and that he was acting in self-defense of himself and others, according to a statement by the Metropolitan Nashville Police Department.

So far, no charges have been filed. The incident remains under investigation.

People are bracing for new accusations after Armie Hammer gets dropped by agency, publicist
Actress was on Facebook Live when naked intruder entered her home
Advertisement